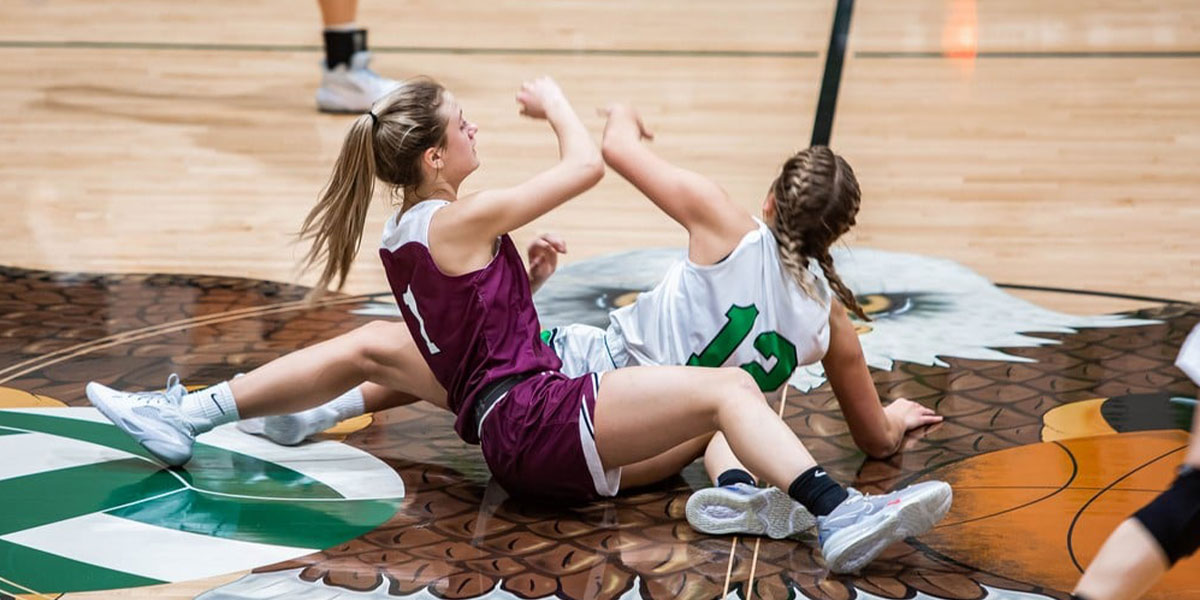 The South Iron Panthers rolled over the Bunker Eagles 65-38 on Tuesday. The Panthers are 3-2 in their last five matchups with Bunker dating back to 2015.

The South Iron Panthers picked up their eighth win of the season Tuesday night against the Bunker Eagles. The Panthers are 3-2 in their last five matchups with Bunker dating back to 2015.

“The girls played really well tonight,” Head Coach Lawrence Graves said. “With a young team, you learn to expect moments where things seem out of sorts and don’t seem to want to go your way. Tonight was one of those games where we saw our entire team take a big step in the right direction.”

South Iron started this game firing. They scored 25 first-quarter points and only allowed 15 to Bunker. The Panthers held a double-digit lead at the beginning of the second quarter. They kept their foot on the gas and poured in 18 more points. The Eagles only managed  12 and fell further behind. South Iron led 43-27 at the half.

The Panthers’ attack fell off a tad in the third, but they continued to keep the Eagles at a distance. Both sides scored seven in the third and the Panthers’ lead stayed strong going into the fourth. South Iron put the cherry on top of the win with 15 points in the fourth. Bunker only scored four. The Panthers won 65-38 and bumped their record to 8 and 2.

“Our girls are really learning to play off each other and see things on the court that we hadn’t been able to see before,” Graves said. “It’s exciting as a coach to see your kids grow in their understanding of the game and find that comfort level that takes them to the next level.” 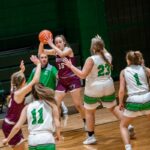 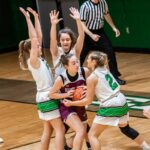 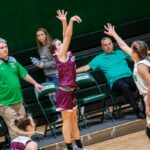 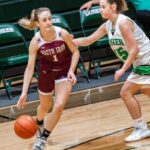 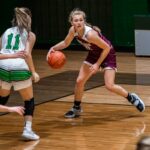 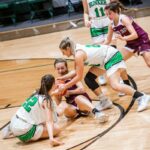 The duo of Anna Parker and Madison Ayers carried a heavy offensive load. Parker had 21 points on 10-15 shooting. She also grabbed five rebounds and five steals. Ayers led the team with 24 points and made three shots from beyond the arc. She also had eight rebounds, five assists and six steals. Drew Gayle contributed nine points and seven rebounds. Enzley Dinkins had seven points, three assists, three rebounds and four steals. They stole the ball 17 times total and shot 53 percent from the floor.

Overall, the Panthers were beyond pleased with their performance.

“I think we ran the floor and played as a team very well!” Gayle said.

With every game that passes, there is a lesson learned. South Iron hopes to continue to learn and grow and build off of their success to this point.

“My hope is that we continue to build off this performance and continue to gel on both the offensive and defensive ends of the floor,

” Graves said. “If we can do that, we should have a really fun year!”

The next challenge for the Panthers is Thayer. They travel to Annapolis to take on South Iron in its own building on Saturday, Jan. 9.