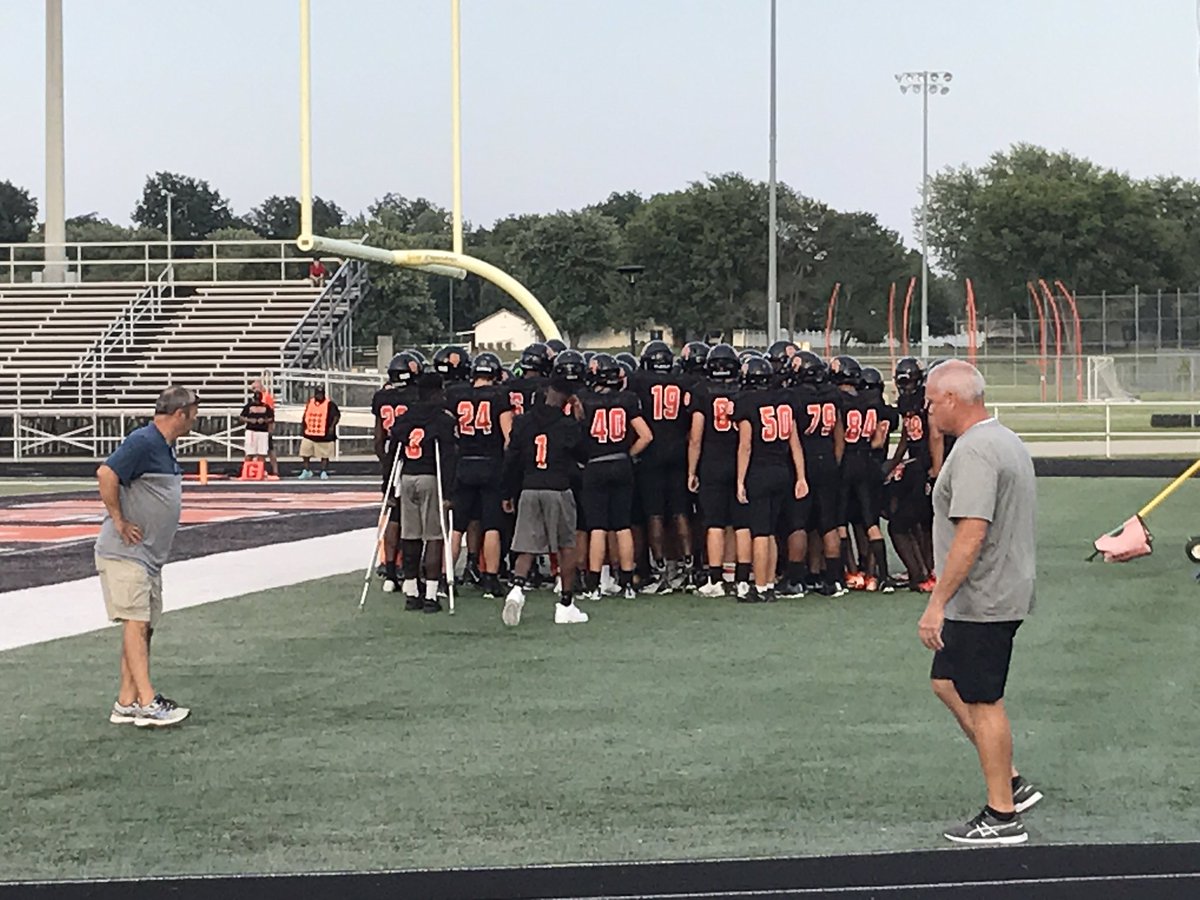 Ameritime Sports breaks down the upcoming season for the Cape Central Tigers in the 2022 Season Preview Series.

Like a quiet assassin in the dark, the 2022 Football Season has suddenly crept up on us and is getting dangerously close to getting underway. That means it’s time to take our annual deep dive into the newest version of this year’s Missouri Varsity High School Football standouts. Next up are the Cape Central Tigers.

After a disappointing 2-7 season in 2021 for veteran Cape Central Head Coach Kent Gibbs, 2022 has the makings of being a totally different season for his Tigers.

Cape Central was only able to muster two wins last season with both victories on the road at Sikeston and Francis Howell by a total combined six points. Needless to say, Gibbs expects his offense to be much better as well as his defense heading into the 2022 season.

For Gibbs and the Cape Central football team in 2022, the name of the game on both sides of the ball will be speed, speed and more speed. Returning quarterback Morgan Diamond should be able to throw the ball downfield as well as run a “wildcat” style of offense. He will have fellow Senior wide-outs Clayton McClard and Marshon Edwards, as well as speedster tight end Keontae’ Dixon and Max Vogel (6’5) to throw to consistently between the hash marks.

The backfield will consist of Junior Mark Williams as well as Sophomore Zai’Aire Thomas, who can take any hand-off or broken tackle to the house at any given time with his unbelievable speed.

Defensively, Gibbs will lean heavily on speed as well, as Edwards, McClard and Juniors Lataveaun Smith and Jackie Zhang will form a very experienced and speedy secondary.

Dixon will be coming off the edge on the defensive line, using his speed to get after opposing quarterbacks while linebackers Diamond, Cayden Beauchaw and T.J. Mackins patrol the middle of the field.

The schedule for the Tigers will be tough as the first three games will be all on the road against St. Charles (Aug. 26th), Hillsboro (Sept. 2nd) and SEMO Conference foe Poplar Bluff (Sept. 9th).

Cape Central will play 2021 Class 3 District 3 champion Park Hills Central in the Tigers’ home opener on Sept. 16th, followed by a matchup with rival Jackson one week after that at home. Gibb’s squad will go back on the road at Farmington (Sept. 30th) before wrapping up the season with two home games against Sikeston (Oct. 7th, Senior Night) and DeSoto (Oct. 14th, homecoming) before taking on Potosi on Oct. 21st on the road.

Look for Cape Central to be much improved this fall and they should be a load for opposing defenses to stop with all the speed the Tigers possess.