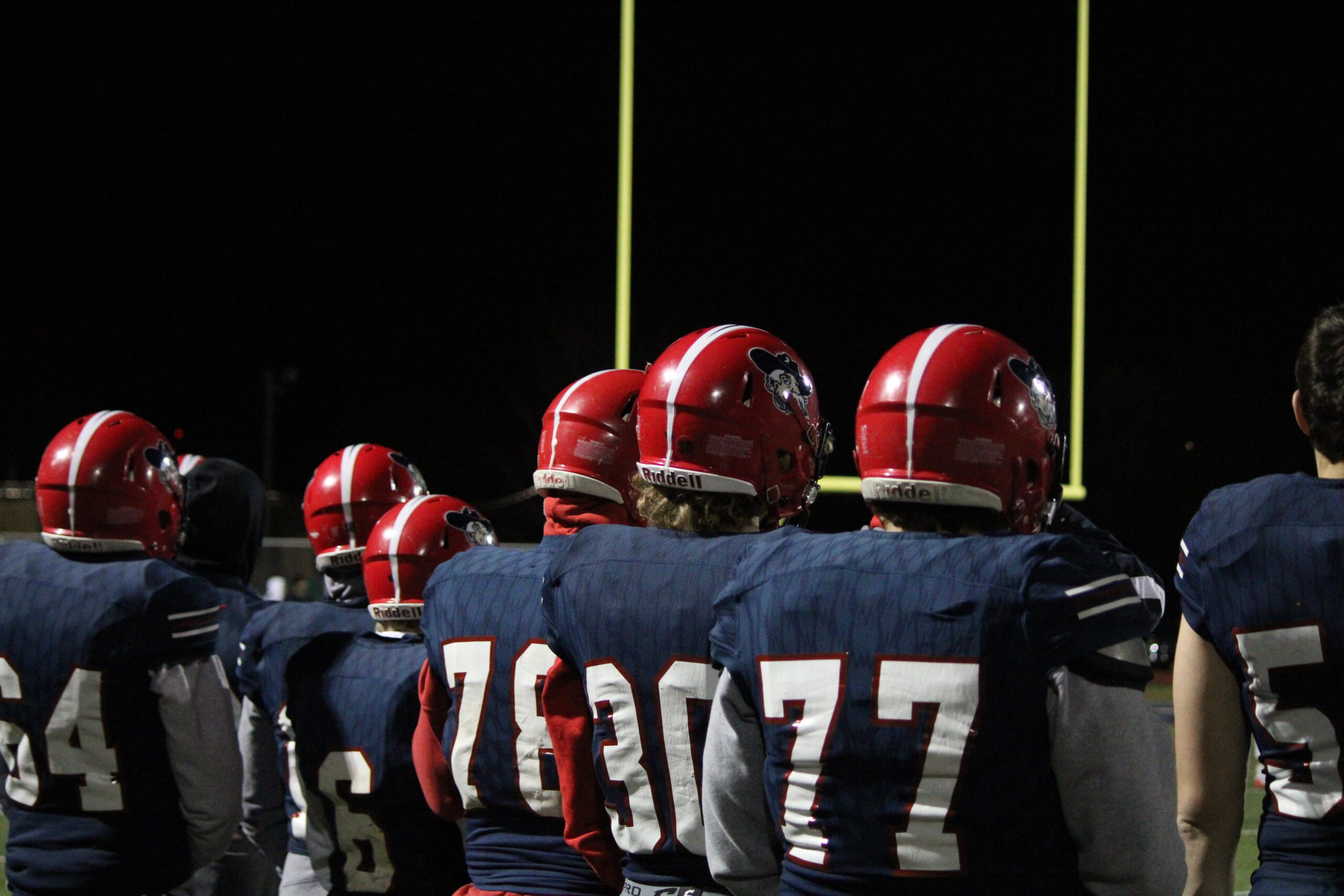 Ameritime Sports breaks down the upcoming season for the Park Hills Central Rebels in the 2022 Season Preview Series.

Like a quiet assassin in the dark, the 2022 Football Season has suddenly crept up on us and is getting dangerously close to getting underway. That means it’s time to take our annual deep dive into the newest version of this year’s Missouri Varsity High School Football standouts. Next up are the Central Rebels, so naturally Ameritime Sports caught up with revered Head Coach Kory Schweiss and picked his brain about this year’s squad.

Optimism is high for the 2022 Park Hills Central Rebels. After ten wins, a statistically record-setting season and a run to the State Quarterfinals last year, Coach Schweiss thinks big things are in store for this season as well.

“We expect this to be another successful season in which we can compete for a Conference and District Championship and hopefully make another playoff run.”

Schweiss is optimistic despite the loss of 2nd team All-State quarterback Jett Bridges.

“Casen Murphy will man the QB position and be a returning All-State caliber safety on defense. Our expectations for Casen are to be the leader on both sides of the ball. We think he will be REALLY good.”

“Jobe Bryant was an All-State WR last year and had over 1,000 receiving yards with 17 total TDs. He became just as dominant on defense as the year went along. He will also play some RB,” said Schweiss.

“Triston Stewart, Evan Weiss, Logan Murray, Sammy Callaway and Nathan Weinhold are all athletic linemen that we are expecting great things from on both offense and defense.” Weiss was 3rd team All-State in 2021.

“Juniors that could make an impact in some capacity could be Matt Manion, who missed last season with a back injury. Also, John Johnson, Cole Presswood and Eli Rasnic played well on JV last year as did Jailen Welch, the younger brother of Dayshawn,” said Schweiss.

Among the Rebels strengths will be athleticism, even on the line.

Despite what might seem an embarrassment of riches, Coach Schweiss admits injuries could be a problem.

“The work in progress will be getting our depth ready to go. We are not as deep as we have been in the past so health will be really important.”

Central’s 2022 schedule will be challenging with the addition of Poplar Bluff, Valle Catholic, Cape Girardeau Central and Caruthersville, along with familiar foes in Farmington and Ste Genevieve.

“We think a talented Class 5 Poplar Bluff team is huge to start our season off, and another talented Class 4/5 team in Farmington to end it is always huge,” said Schweiss. “However, the back to back games with Ste. Gen and Valle will both be highly anticipated, and will most likely determine who will come out on top in our Conference.”

Along with a new-look schedule, Coach Schweiss is excited about his revamped coaching staff.

“These eight former Rebel players along with Scott Aholt and Mark Casey help Coach PJ Jones and myself out a ton. Our program is in great shape for years to come with the talented group of coaches that we’ve been able to assemble,” added Schweiss.

The Park Hills Central Rebels kick off the 2022 season August 26th at home against Poplar Bluff.