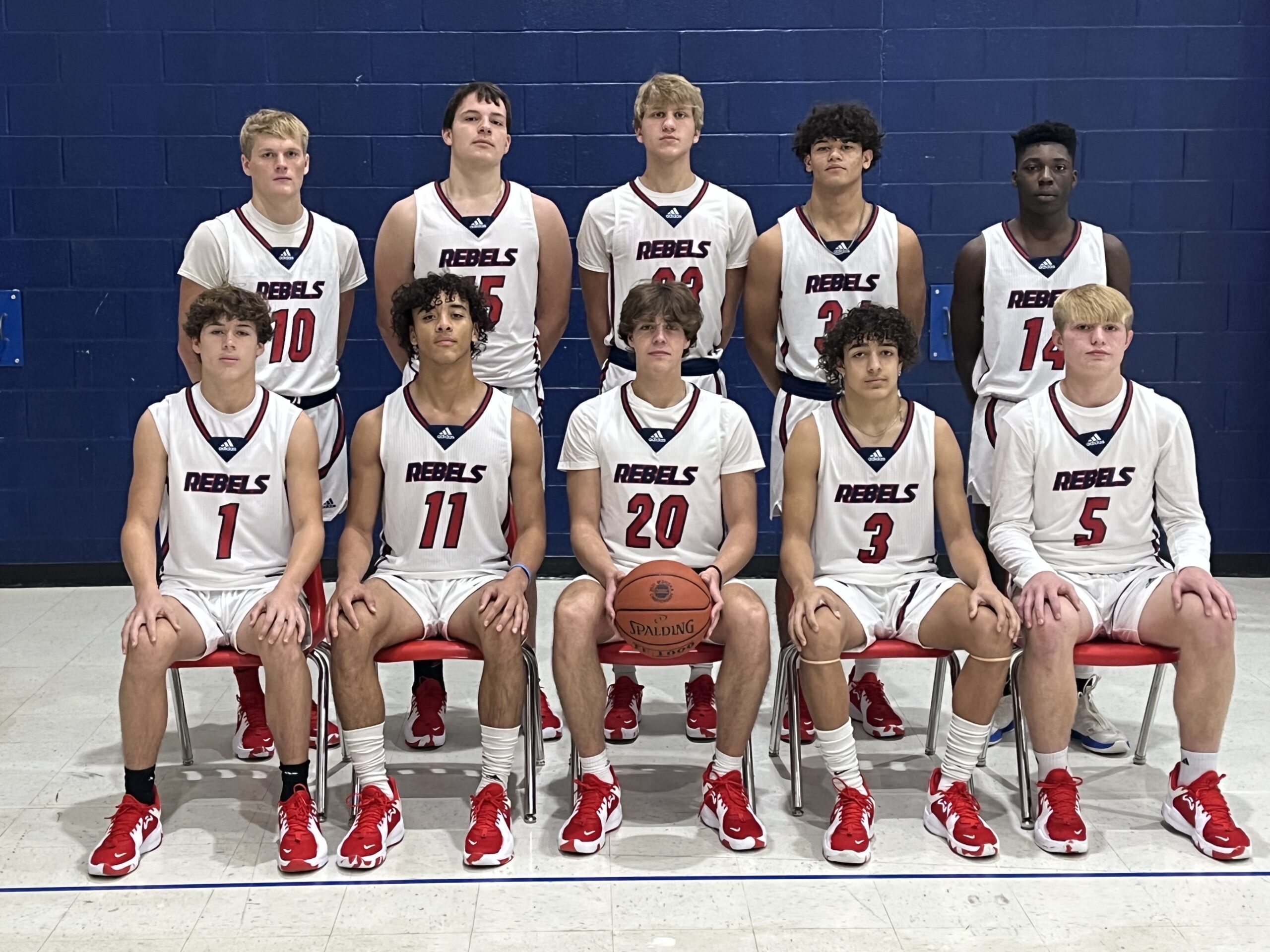 The relatively young Central Rebels Varsity Basketball team will look to build upon their four returning starters, as well as get some depth from their underclassmen, in an attempt to defend their Class 4 District 1 Championship

It’s almost December, and that means high school athletic programs everywhere are gearing up to get their Winter season started. The Park Hills Central Basketball team is no different, and so with that we will reflect upon what took place last year, and also take a look at what this season holds for the Rebels.

Central played solid basketball and were an above average team last year with a 15-11 record. The squad took second in both the Hillsboro Tournament and the Christmas Tournament, but more importantly, the team ran the table in district play, becoming the Class 4 District 1 Champions for the 20-21 season. However, the team was eliminated from further competition in the Sectional round as they were defeated by New Madrid.

The Rebels will not have to do a total rebuild though. Luckily, Central only lost one player, Tyce Laubinger, to graduation. Unfortunately, they also lost starter Mason Williams to a preseason injury.

Consistency is usually key in building a team, and the Rebels should have that going for them, as they will return four of their five starters. Guards Jobe Bryant and Caden Casey, both Sophomores, will return, as well as Junior Forward Kendall Horton. Rounding out the returners is Senior Forward Grant Manion.

Last season as a Freshman, Bryant was incredibly impressive. He was responsible for 20 points per game on average, as well as 5.4 rebounds, 4.8 assists and 2.5 steals. He also made the All State team, was the All District Player of the Year and also made the MAAA All Conference team.

Not to be outdone, Horton also put up some excellent numbers. He averaged 13 points per game, 4.3 rebounds and 2.1 steals. He also made the MAAA All Conference team.

Casey also turned in some nice figures too, averaging 9.1 points per game, 1.6 steals, and shot 33.9% from behind the arc.

Other returning players are Zack Boyd, Tristian Stewart and Kannon Harlow. Joining the team for the first time will be Jaxon Jones and Hakin Liddell.

The Rebels coaching staff answered some questions for Ameritime Sports in a recent interview. Here is what they had to say.

“This is a team that will be much improved from last year, as we are returning almost everyone. It was a very young team last year that gained valuable experience and an off-season of growth. We are still rather young but the sky is the limit. I expect us to compete for Conference and District Championships.”

What do you think are the strengths of your team?

“Overall, we are very athletic and fast. We also have very good guard play.”

What do you think are areas that will be works in progress?

“We’re a young team with not much experience or size, which could factor into our success.”

How do you think your schedule stacks up this season?

“We play a very respectable schedule. We play a strong non-conference schedule, and play five very good boot heel teams, along with teams like Festus and Confluence Prep up North. We also play defending Class 1 State Champs South Iron, as well as MAAA rivals Farmington and North County. Not only that, we will play in the Hillsboro Tournament, the Central Christmas Tournament and the MAAA Conference Tournament, so it will be a very challenging schedule.”

The Rebels are ready to roll as the season is just around the corner, and with four returning starters as well as some new life in the mix, Central is slated to give everyone they face a run for their money.