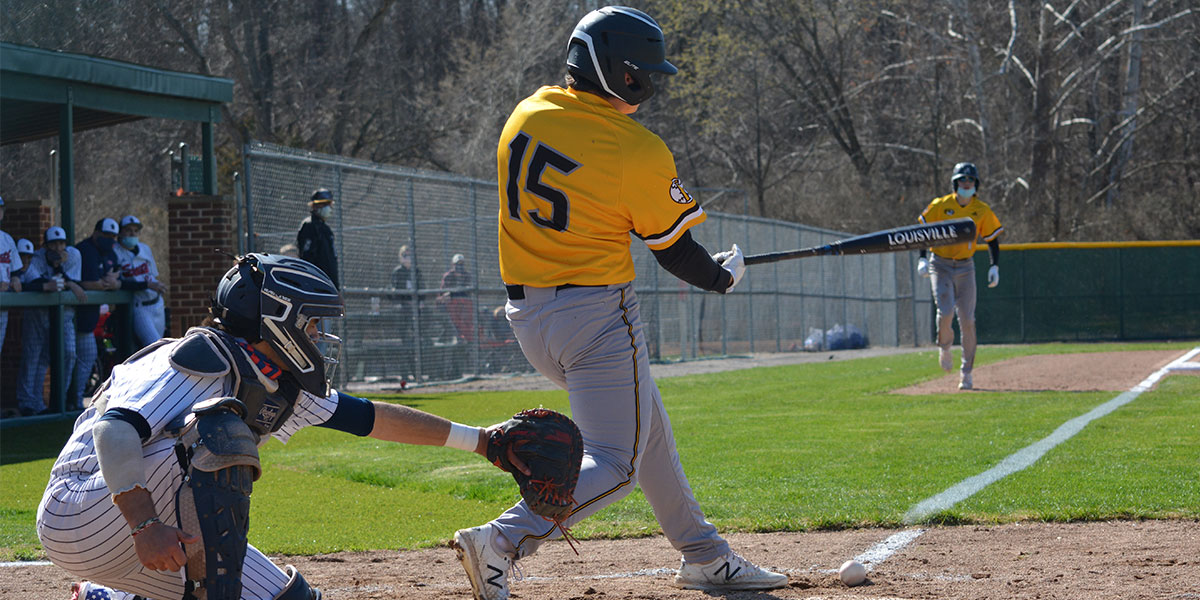 Festus Rebounds from Two Losses with 11-4 Win Over Ste. Genevieve

The Festus Tigers blow out the Ste. Genevieve Dragons 11-4 and improve their record to 7-8. The next test for the Tigers is the Seckman Jaguars on Wednesday, April 21st.

The Festus Tigers Varsity Baseball team blew out the Ste. Genevieve Dragons 11-4 on Monday. The Tigers are 4-1 against the Dragons in their last five matches dating back to 2016.

The Tigers came into this game off of two brutal losses to the Windsor Owls. They had only one hit as a team between those two losses and were in desperate need of some offensive success.

The Dragons jumped ahead in the first inning on an RBI single. Festus then evened things up in the top of the second when Wyatt Huskey drew a walk that brought Collin Reando in to score.

Festus briefly grabbed the lead in the top of the third inning. Hayden Bates and Jackson Gross each drew walks to lead off the inning. Laine Axtetter drew a walk to load the bases before Tyler Bizzle knocked in a run on a single. Gross scored on the next at-bat and the Tigers took a 3-1 lead.

Ste. Gen struck back immediately in their half of the third inning with three runs and pulled ahead 4-3. Both teams’ offenses fell quiet until the sixth inning.

Festus added one final run in the top of the seventh before sealing  the 11-4 victory. The win bumped their record up to 7-8.

“It felt good to find some barrels again,” Wagner said. “We just need to keep attacking pitchers early instead of falling behind in the counts so much.”

After the Windsor games, the team was pleased with their offensive bounce-back on Monday.

“I think it gave a lot of the guys more confidence after going two games with one hit,” Reando said. “Hopefully we can build off that and continue swinging the bats well the next three days.”

Outside of the two games last week against Windsor, the Tigers have been scoring runs well as of late. Festus hopes to prove they can continue to produce on Wednesday, April 21st against the Seckman Jaguars.

Festus Rebounds from Two Losses with 11-4 Win Over Ste. Genevieve