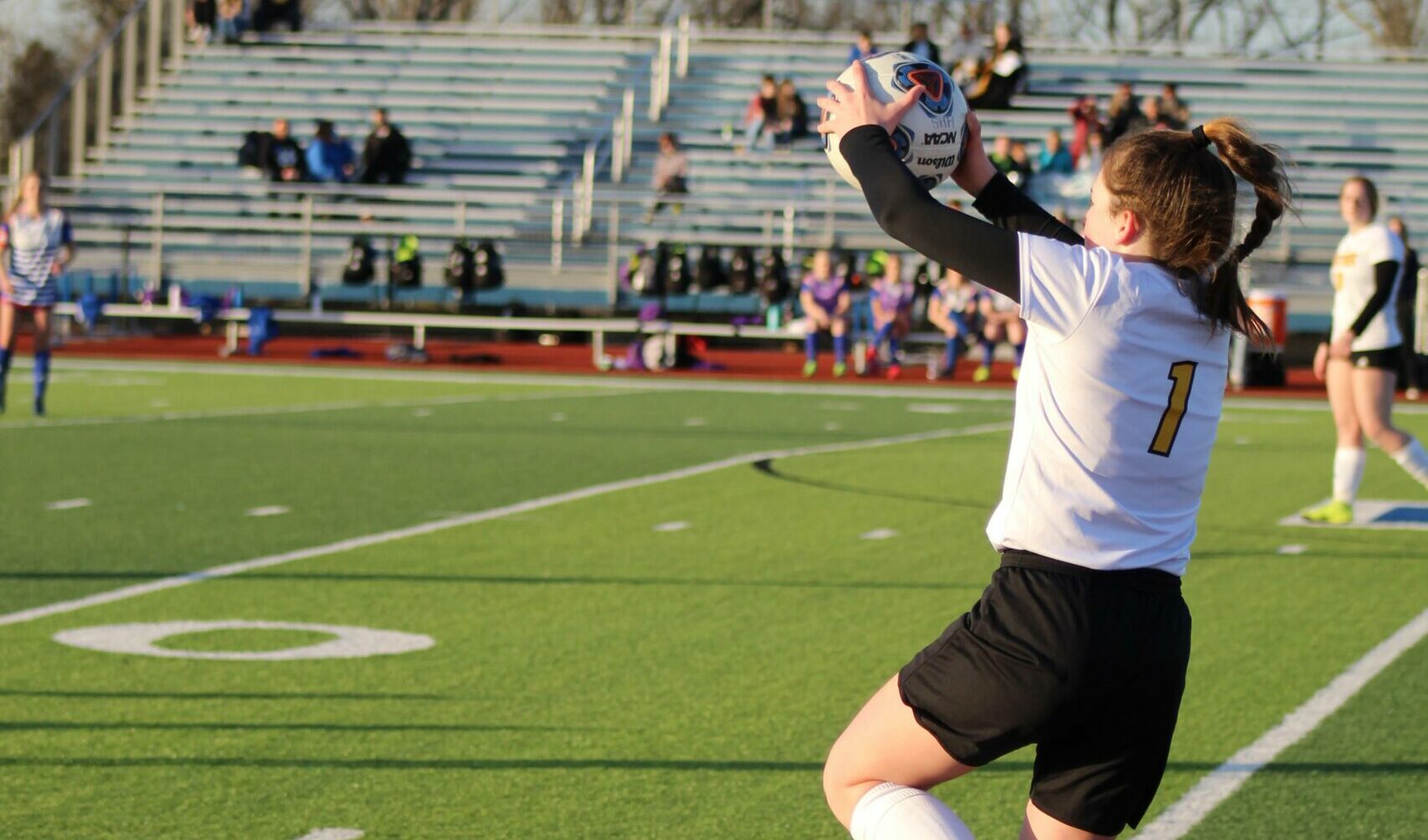 The Festus Tigers Girls Soccer team plays hard, but succumbs to the pressure as Parkway North puts five goals on the board in a tough loss.

On Thursday, 4/1, the Festus Girls Varsity Soccer team traveled to Parkway North to challenge the Vikings. The team was fresh off a win over the De Soto Dragons and were hoping to keep the momentum going. However, the Vikings had other ideas. The Tigers played hard, but just couldn’t put the ball into the back of the net. Unfortunately, the Vikings did, five times. The final score of the game was 5-0.

The Vikings managed to find the goal two times in the first half, and three more times in the second half. Nonetheless, Head Coach Caleb Zustiak was optimistic, and said, “We are struggling to win games early in the season, as we are a fairly new team without an established formation or team identity. However, we’re improving each game, and we are learning from our losses. The end of the season should be much different as we come together as a group.”

Festus did have four shots on goal, but just didn’t find a way to finish. Zustiak was complimentary of his team’s effort, saying, “Midfielder Jersey Moonier had several incisive passes that cut through the defensive line and created scoring opportunities against a very strong opponent. She also did well pressuring the opposition’s midfield to keep more attacks from coming down the center of the field.” He went on to say, “Strikers Lillie Williams and Emily Holt fought hard to create chances, connect passes with the wings and create an offensive threat.”

Defensively, the team has a lot to work on, but Zustiak liked the efforts being made. He said, “Defensive Midfielders Gretchen Burkard, Emma Horsley and Danielle Dickerson worked hard to disrupt passes, and pressure the offense to help stop the attacks.”

In the net, Mady Geiler had 12 saves, and Zoe Erxleben turned away nine.

It was a rough outing for the Tigers, but they’ll have to lick their wounds quickly and move on as they will be entering the Windsor tournament starting on Monday, April 5th.