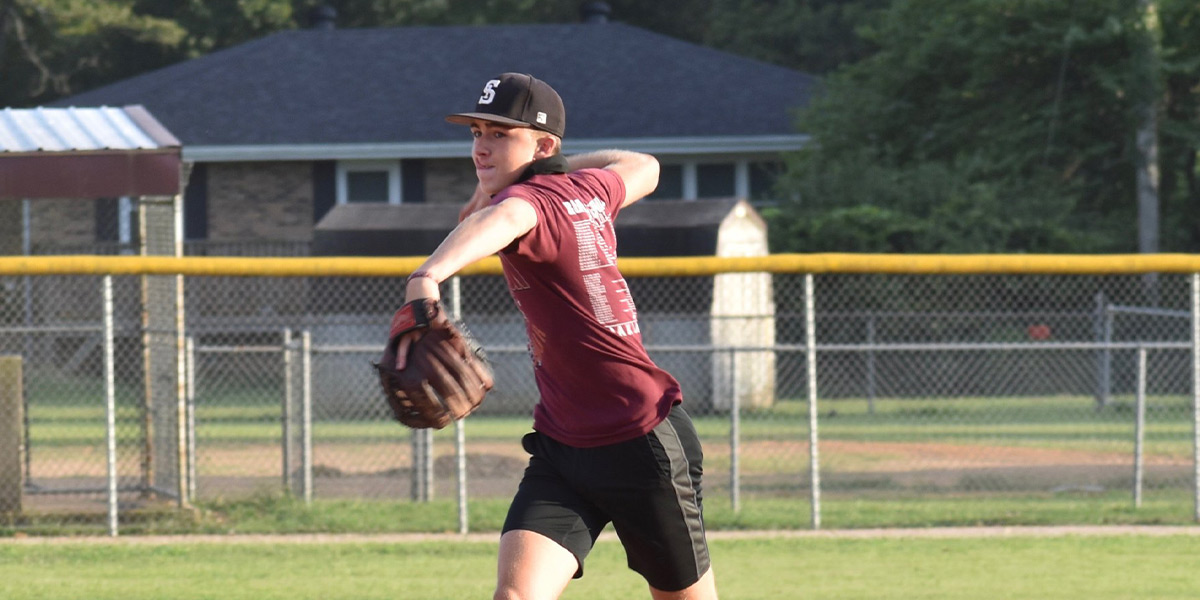 The South Iron Panthers Varsity Baseball Team blow out Winona and Summersville to extend their winning streak to six, and move to 7-1. Next, the Panthers have Farmington on Friday, April 2nd.

The South Iron Panthers Varsity Baseball team improved to 7-1 with two blowout wins over Summersville and Winona. The Panthers have now won six games in a row.

The first challenge of the week came against the Summersville Wildcats on Tuesday. South Iron’s bats were on fire, to say the least. Incredibly, they did not play a single inning without scoring a run.

The Panthers started in the first when both Brock Wakefield and Cody Hughes came around to score on errors. That was followed up by a Lucas Lunyou two-RBI double that gave South Iron a 4-0 lead.

That dominance continued into the second inning. Drenin Dinkins began with a single that brought Wakefield to the plate. Soon after, things started to fall apart for the Wildcats. They walked in two runs and four more runs scored all on Summersville errors. Dinkins left the inning just as he started it. He hit another RBI single that put South Iron up 13-0.

The Panthers scored six total runs in the fourth and fifth inning. The Wildcats came to life briefly in the top of the fourth, but ultimately came up short. South Iron captured the 19-4 win.

Hughes started the game on the mound and pitched three innings. He threw 42 pitches, allowed two hits and struck out six batters. Karl Slusher and Lunyou secured the game in relief.

The Panthers were able to take their offensive momentum and carry it over into the game against Winona.

Once again, South Iron did some damage early. Joel Poston rocked a double into left field that brought Hughes home for the first run of the game. Poston later came around to score on an error. The Panthers were up 2-0 after one.

The Panthers did more damage in the second when Wakefield doubled in Brandon Young. Dinkins brought Wakefield across the plate on a sacrifice fly, and they scored an additional run by way of another Winona error.

The Panthers were not close to being finished. They added three more runs in the third. One run came as a result of another error by Winona. The other two came off of a Hughes triple. The Panthers scored two more runs in the last two innings to bring their total to ten. The Panthers’ arms completely shut down Winona. South Iron won 10-0 and improved to 7-1.

Poston, Hughes and Wakefield all had two hits. Wakefield led the team with two RBIs. Ruble, Brodie Miller and Young all had a hit as well.

The Panthers are rolling in this young season. They won six in a row and are scoring runs at will. If they get performances on the mound similar to the ones they had in the Winona game, this team is going to be tough to stop. The Panthers next challenge is against Farmington on Friday, April 2nd.