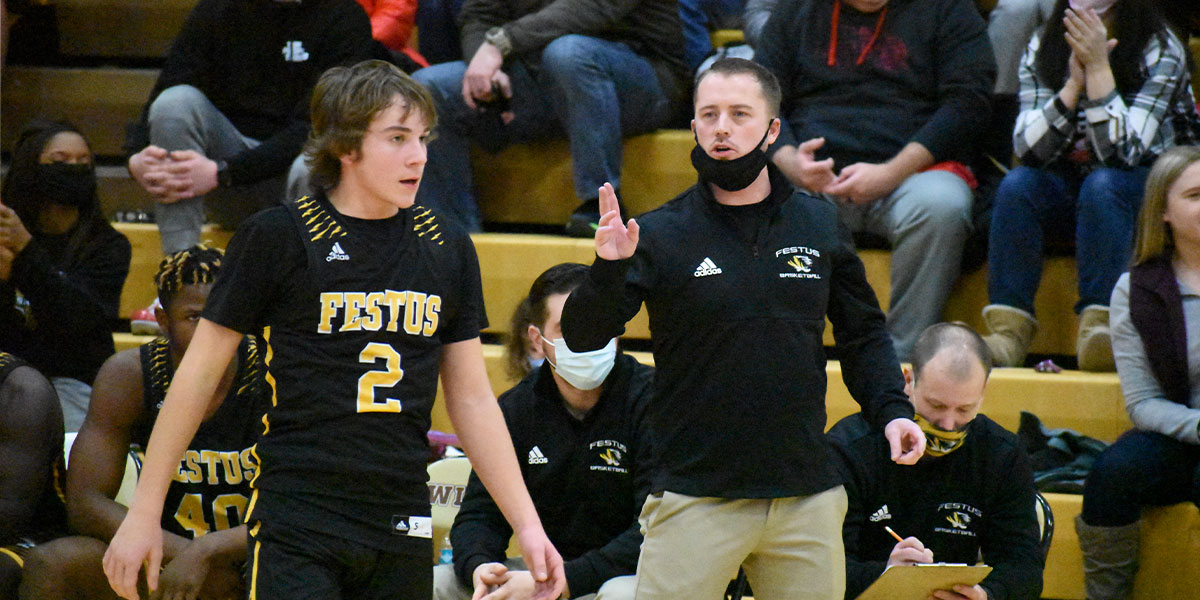 The Festus Tigers top the Windsor Owls 65-59 in a clutch overtime win, thanks in large part to 20-point performances from Collin Weinhaus and Arhmad Branch. The Tigers are now 16-5 and are guaranteed at least a share of their conference title.

The Festus Tigers Boys Varsity Basketball team won a thrilling overtime matchup against the Windsor Owls 65-59 on Friday night. This was the third time this season the Tigers have beaten the Owls.

Festus hadn’t played in about a week, and started a bit sluggish, but the Owls came out of the gate firing. They were determined not to take another loss to the Tigers this season. Festus had a hard time putting the ball in the basket in the opening quarter while Windsor lit up the scoreboard. The Owls made five threes on their way to 20 first-quarter points, while Festus could only put together seven points, and went into the second trailing by double digits.

The next quarter though, the Tigers began to turn things around. They started to rotate on defense more effectively to get to the shooters that made them pay in the opening minutes. Cole Rickermann put his name in the scorebook with seven points, and Collin Reando scored six in the quarter as well. Festus won the second frame 18-13, but still trailed 33-25 at the half.

The Tigers knew changes needed to be made in order to close the gap and eventually take the lead.

“We just needed to have confidence in our offense,” Reando said. “Our defense was doing a decent job, but we weren’t taking shots with confidence. In the second half, we did that and we did great things.”

Festus assessed the issues and began to turn things around. A lot of help was provided by the red-hot Collin Weinhaus. He hit three shots from beyond the arc in the third quarter and brought his total in the game to five. Arhmad Branch helped with six points as well, as the Tigers scored 19 points in the third and held the Owls to just eight. The Weinhaus and Branch buckets, paired with the impressive defensive efforts of Reando, Rickermann and the rest of the Tiger defenders, gave them a 44-41 lead headed into the final eight minutes. 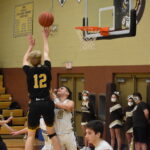 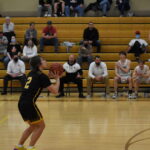 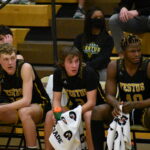 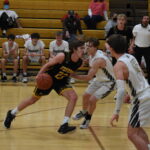 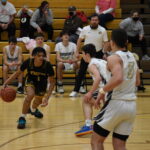 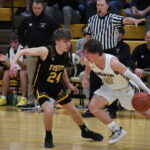 In the fourth quarter, Branch and Weinhaus stayed hot. Weinhaus hit two more threes, and every shot he put up felt like it was going in. Branch hit a couple of clutch free throws and had a basket in the fourth as well. However, the Owls closed the gap and tied the game by the end of the quarter. This one was headed into overtime.

In the extra frame, Branch decided to take the Tiger offense into his own hands. He scored two baskets and went 9-11 from the free-throw line. No other Tiger scored, and they didn’t need to. Windsor couldn’t find much success offensively and only scored four throughout the overtime. Festus secured the 65-59 victory and bumped their record to 16-5.

Weinhaus scored 21 points and nailed seven shots from three-point land. He had the hot hand all night and credited his teammates for giving him the opportunity.

“It felt great to get into a rhythm like that,” he said. “My guys kept finding me so I kept letting them fly.”

Branch led Festus with 26 points, with 11 of those coming in overtime. Reando finished with 10 points, and Rickerman had seven. JD McDowell added a basket as well.

The Tigers are now 3-0 against Windsor and 7-1 in the conference. Plus the win guaranteed them at least a share of the conference title. If De Soto loses to Windsor next week, Festus will be sitting alone atop the conference standings. The next challenge for the Tigers is North County on Tuesday, Feb. 16th.