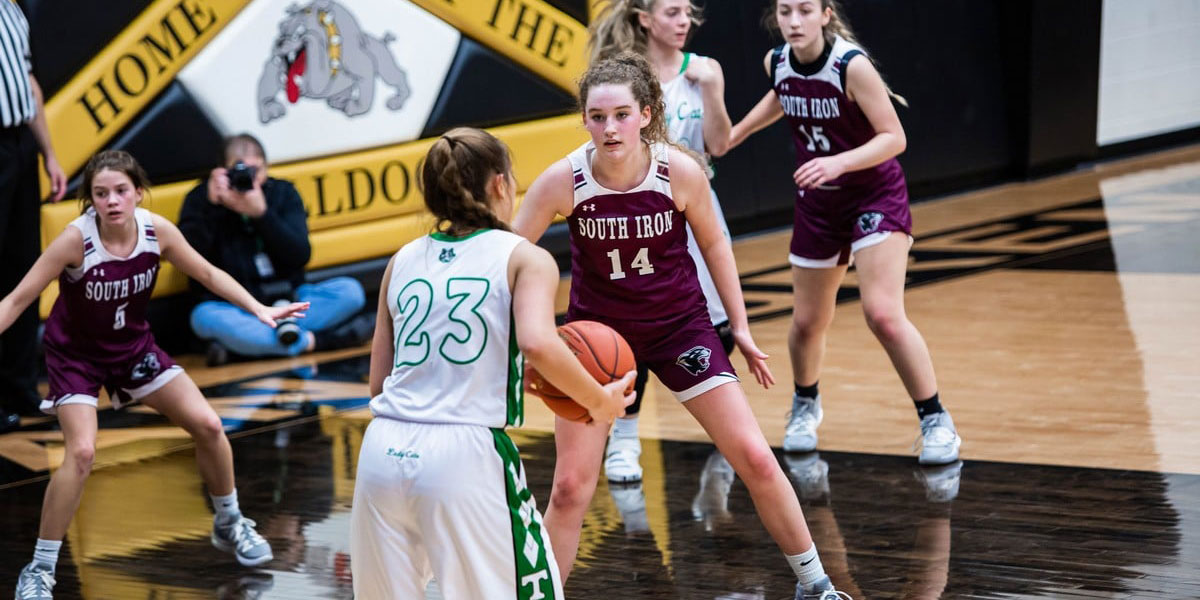 South Iron Takes out Thayer For Their Third Straight Victory

The South Iron Panthers beat the Thayer Bobcats 42-30 on Saturday. This was the third win in a row for the Panthers their ninth win of the season.

The South Iron Panthers took down the Thayer Bobcats 42-30 on Saturday. This was the third win in a row for the Panthers and bumped their record to 9-2.

“Tonight’s game was a great test for our girls and our team,” Head Coach Lawrence Graves said. “Thayer has had a great deal of success the past several years and is accustomed to a winning culture. We knew this game was going to be a battle, and it certainly was.”

The Panthers were locked in from the moment the ball was tipped. They scored 11 points in the first quarter and only allowed five to Thayer. South Iron’s defensive energy was electric.

“I think we all played very good defense,” Anna Parker said. “We are really starting to come together as a team.”

Thayer made some adjustments and re-organized their attack for the second half. They made a slight cut into the Panthers’ lead and outscored them 13-11 in the third. However, South Iron still led 38-22 heading into the final quarter. The Bobcats outscored  South Iron in the fourth as well but it wasn’t enough. The Panthers locked up a 42-30 victory and grabbed their ninth win of the season. 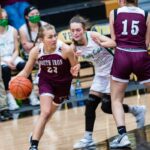 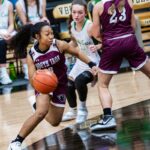 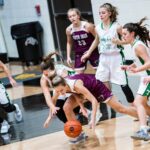 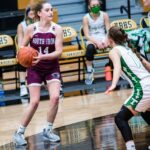 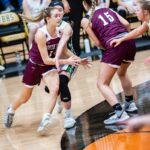 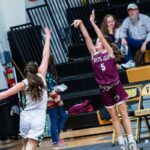 “To beat a team like Thayer, you have to bring a great team defensive effort, and we certainly did that,” Graves said. “They too were solid defensively. Thankfully, all of our girls were prepared to set up offensively and take advantage of opportunities as they presented themselves.”

The offensive attack was spread out through six different Panthers. Parker led the team in scoring with 12 points, and behind her was Madison Ayers with ten. Ayers also had five assists and seven rebounds. Enzley Dinkins scored eight points and pulled down four rebounds. Allecia Cornell had seven points and grabbed four rebounds. Drew Gayle and Megan Lashley each had a basket as well. Lashley also had seven rebounds.

“Our biggest factors in this game were our defense and hitting the glass hard,” Cornell said. “We played really good defense, kept our energy up, dove on loose balls and mainly our effort was where it needed to be as a team.”

The team was pleased with the effort they put forth to come out with a huge win. The pieces are starting to make sense together, and the team can feel it.

“These types of games are great character testers,” Graves said. “It was really good to see our girls band together and do what it takes to get a win against another great team.”

The Panthers have never been shy against great competition. This is a great win added to an already impressive South Iron resume. They are 9-2 and will continue to try and take out any team that stands in their way. Their next challenge comes Monday, Jan 10, against the Ste Genevieve Dragons.

South Iron Takes out Thayer For Their Third Straight Victory