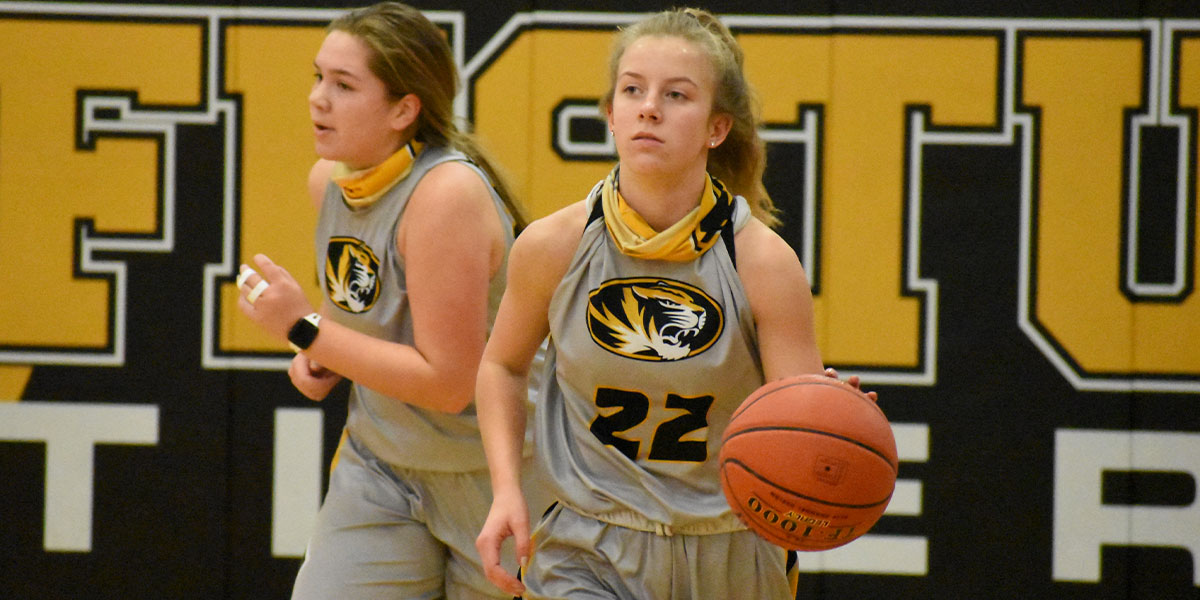 The Festus Tigers picked up their first victory since Dec. 3 with a 48-41 win over Mehlville. Festus has won both of their last meetings with Mehlville dating back to 2013.

The Festus Tigers beat the Mehlville Panthers 48-41 on Thursday and picked up their second win of the season. The Tigers won both of their last meetings with the Panthers dating back to 2013.

Festus was on a five-game losing skid heading into Thursday night. It’s safe to say the Tigers were hungry for a win. They were motivated to right the ship and execute their gameplan.

“We really came together as a team last night,” Josie Allen said. “We moved the ball better overall.”

Allen led the charge for the Tigers. She had 19 points, 13 rebounds and four assists. She shot 7-14 from the field. She credited her squad for her offensive production.

“I think my teammates really helped me get in the right spot to score,” She said. “They set me up for some good shots.”

Finding good shots has been something Festus has struggled with this season. That was not the case against the Panthers. They shot 48 percent as a team from the floor and the offense was flowing well.

“I think we did really well in swinging the ball and looking at the floor to see what and who is open,” Samantha Helbrueck said. “Our defense was really strong too and we made sure to help in the lane when needed.”

The offense stayed consistent throughout the game. The Tigers scored ten points or more in every quarter.

“We stayed more focused and worked together,” Taylor Thompson said. “We made changes from what the other team was giving us, helped each other out and kept a good mindset.”

Thompson scored four points, grabbed three rebounds and passed out three assists. Some other key contributors included Mya Courtois. She had six points, four rebounds and two assists. Emily Holt and Lily Knickman both had six points. Holt also had nine rebounds and four steals. Tristan Foulk was the second-leading scorer with seven points and also had three steals. She was 3-3 and did not miss a shot from the floor.

“We took our time to shoot and made sure we took good shots,” Foulk said. “We played better defense and didn’t rush our shots on offense.”

This was the Tigers’ first win in over a month. Their last victory was the first game of the season on Dec. 3. The win bumped their record to 2-5 and injected some life into a team that needed it. Festus will try to harness the momentum from this game and use it to their advantage the rest of the season. The Tiger’s next test comes against Seckman on Tuesday, Jan. 12.