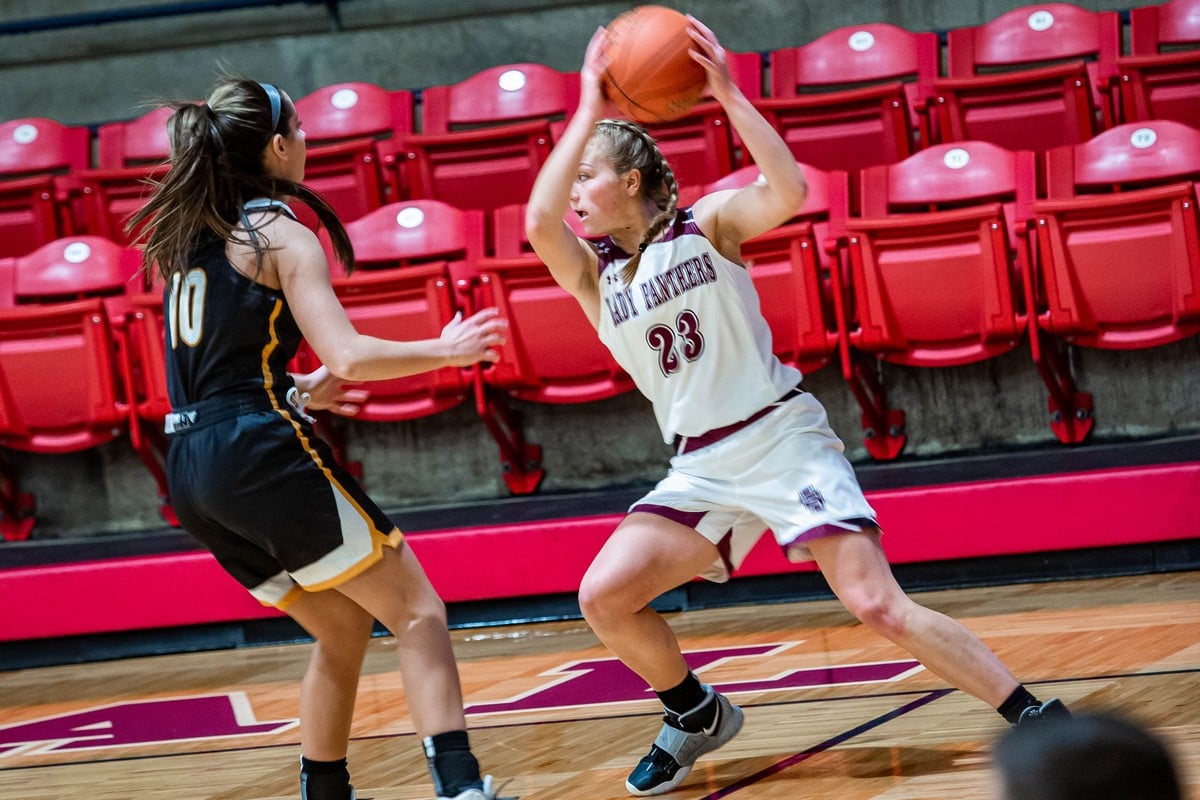 The South Iron Lady Panthers lose to the Arcadia Valley Tigers 49 to 39 on Saturday. The Panthers won the previous six matchups with the Tigers before Saturday, but the rare loss drops their record to 6-2.

This was the first game for the Panthers in the 65th Annual Bob Sechrest Jr. Central Christmas Tournament. They had won the previous six matchups with the Tigers before the loss on Saturday, most recently beating the Tigers on Dec. 17 this season. 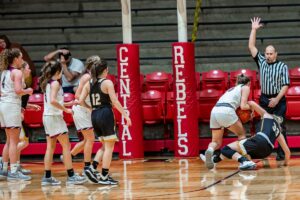 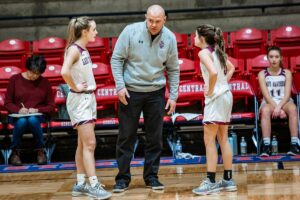 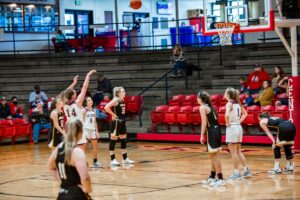 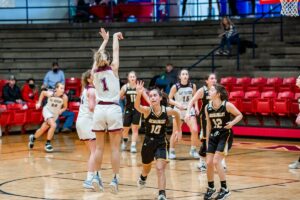 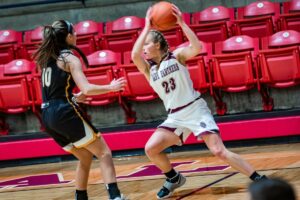 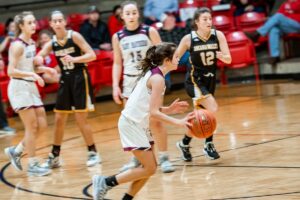 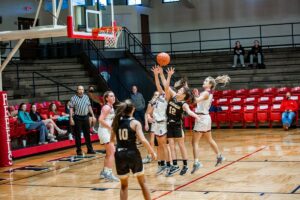 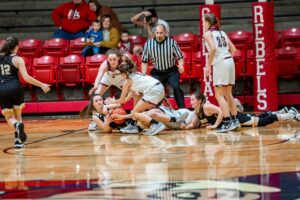 The Panthers started the game ahead. They made a habit of taking control of the game straight from the opening tip and left the first quarter with a 16 to 10 lead. Arcadia began to make adjustments right away though as the Tigers won the second quarter 18-15 and cut the Panther lead in half. As the half came to a close, South Iron was clinging to a 31-28 lead.

Then Arcadia continued to adjust to South Iron’s game and began to take control in the second half. The Tigers seized momentum in the third quarter and wound up outscoring the Panthers 13 to 4.

South Iron continued to struggle in the fourth quarter. They only allowed eight points to Arcadia but could muster just four points themselves. The Panthers wound up losing 49 to 39 and saw their record dip to 6-2.

“Today’s game was filled with a lot of different challenges,” Head Coach Lawrence Graves said. “We were forced into a variety of situations that were really hard to overcome. Over the course of the season, these types of things can happen and the goal is to learn what you can from them and move forward.”

One of those challenges was losing Allecia Cornell to injury. She only logged 35 seconds of playing time before leaving the game.

“It was a tough loss. We lost Allecia to an injury early in the first quarter and she’s a big part of our offense, ” Anna Parker said. “So that was a pretty big hit early in the game. After that, we all just had to pull together and try to fill in and step up to fill her spot.”

Madison Ayers led the Panthers in scoring with 13 points. She also had three assists, three rebounds and three steals. Drew Gayle had nine points and shot 4 for 7 from the field. She also grabbed four rebounds and two steals.

Megan Lashley had five points and nine rebounds, while Parker had seven points and Enzley Dinkins had four. Sadly the team had a tough day as a whole shooting the ball. They were 1 for 15 from beyond the arc and just 28 percent from the field overall. They also turned the ball over 13 times.

“I don’t think it was our best effort as a team, ” Parker said. “But I know we will learn from this loss, get back in the gym and work hard to go get a win on Thursday.”

The Panthers are aware their performance was not up to the standards to which they hold themselves. The regular season is a learning experience and they are conscious of that.

“I think during our game we communicated well with each other and tried to keep each other’s attitude and efforts up, ” Lashley said. “We faced much adversity, but it was a learning experience for us and hopefully we can build off of that.”

The Panthers are not out of the tournament yet though. Their next game is Thursday, Dec. 31, and they look to avenge their loss and launch themselves into the new year with a win. 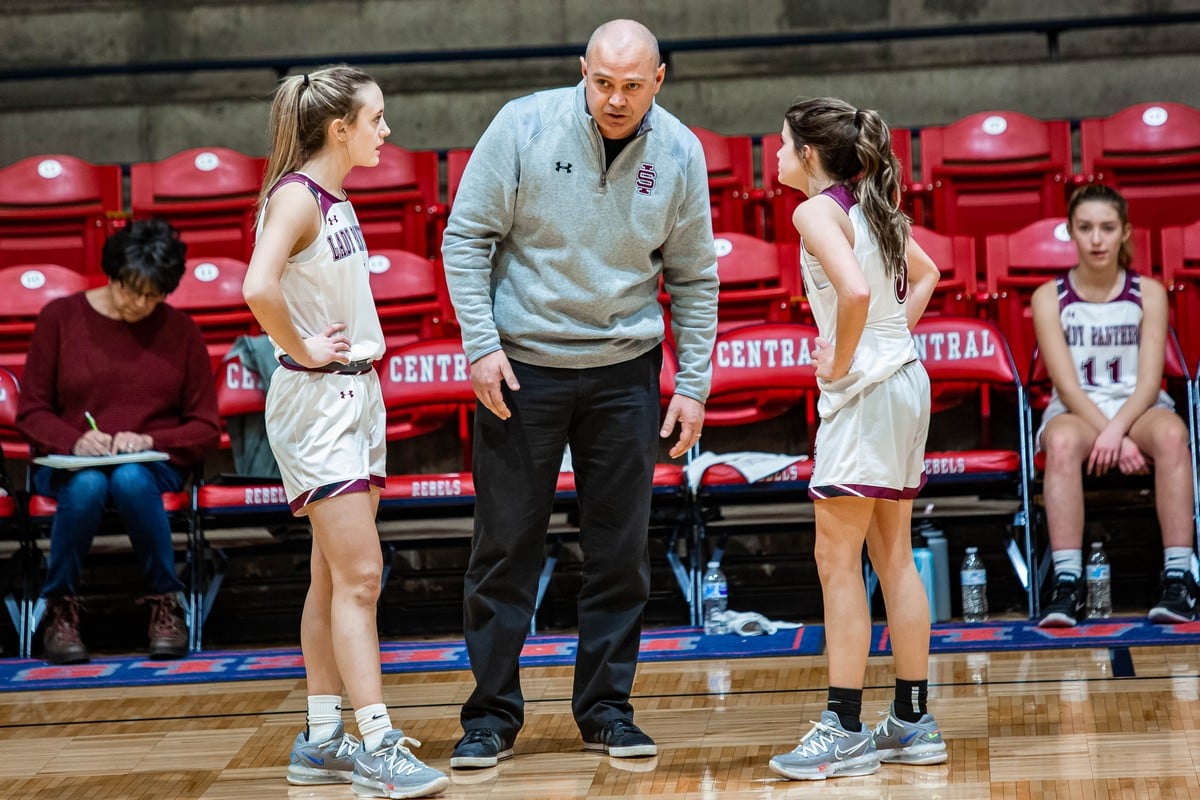