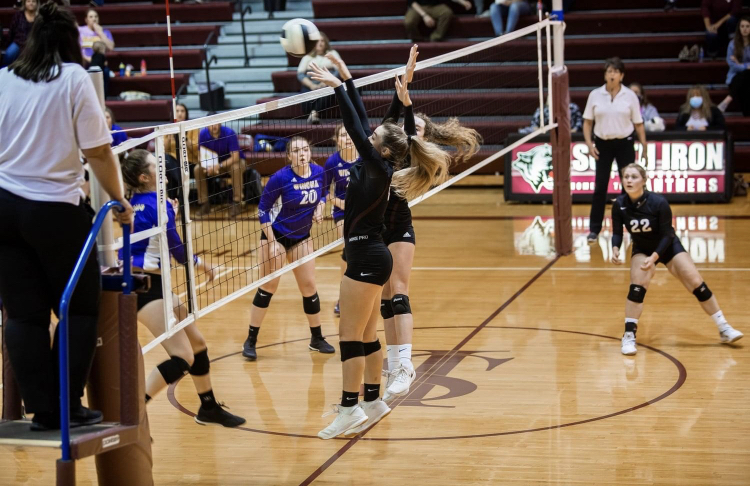 The Panthers girls’ volleyball team was back on the court Sunday looking to improve on their 13-6-3 record against the Wildcats.

The South Iron Panthers girls’ volleyball team was back on the court Sunday to play the Winona Wildcats. The Wildcats entered the match with a 10-9-2 record on the year, while the Panthers were looking to improve on their 13-6-3 record. Coach Adriann D’Amico knew the challenge her Panthers would face to be a difficult one. “Winona is a district opponent and has always produced a tough and scrappy volleyball team. They were that type of team last night”.

South Iron came out focused and ready to compete, winning the first set 25-18. The second set saw the Panthers fall behind 6-0 early and even though the Panther girls fought back hard, they dropped the set 23-25. 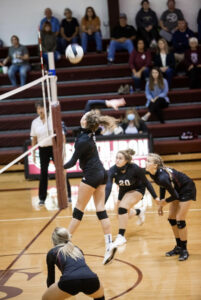 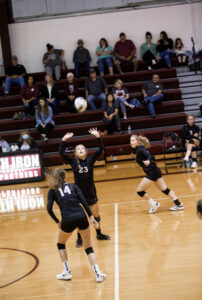 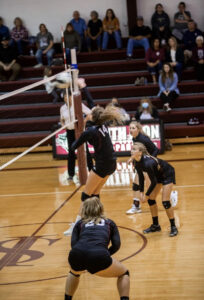 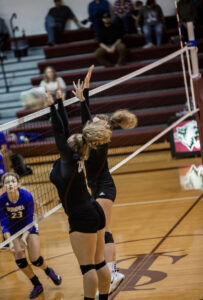 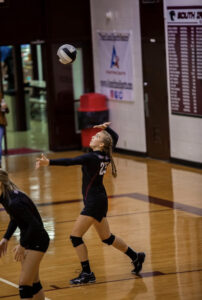 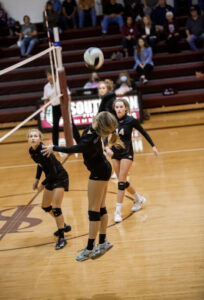 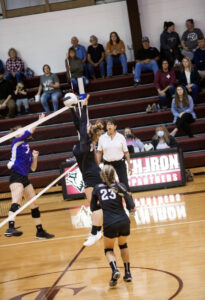 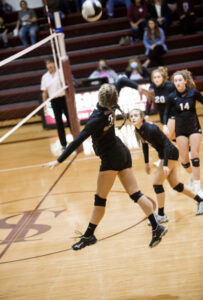 Coach D’Amico admired her team’s resiliency saying, “Being able to battle back is a huge improvement for our young team”.  A third set loss of 25-21 would put the Panthers in a precarious position of having to win the remaining two sets or to take the loss. Luckily for South Iron and their fans, the Panther girls would fight their hearts out and come out victorious. A fourth set score of 25-21 would lead to a winner take all fifth set. South Iron sent Winona packing with a thrilling 15-7 win in the finale.

Coach D’Amico loved how her team came back from dropping back to back sets saying, “The next couple sets we regained our focus and went to work. It paid off for us and we were able to win the match”. She also praised most of her team for their work.

D’Amico noted that Drew Gayle was big for the Panthers on the front row, registering five solo blocks, 20 assists and a team-high 21 kills to go along with 13 digs and three aces. Gayle said that she “was just focused on placing the ball in a hard spot to pick up. As for blocking, I just worked hard to try and get a touch on every ball”.

Enzley Dinkins tied Gayle for the team lead in aces with three, while Dinkins also led the Panthers in assists with 26. Megan Lashley came up big with 27 digs, 17 kills, two assisted blocks and an ace of her own.

Lashley thought she and her teammates “stuck together as a team and worked our hardest every point. Winona was a great team and they definitely put us to work all five sets”.

Next up for South Iron is Bismarck in an away game this Friday at 5 pm. 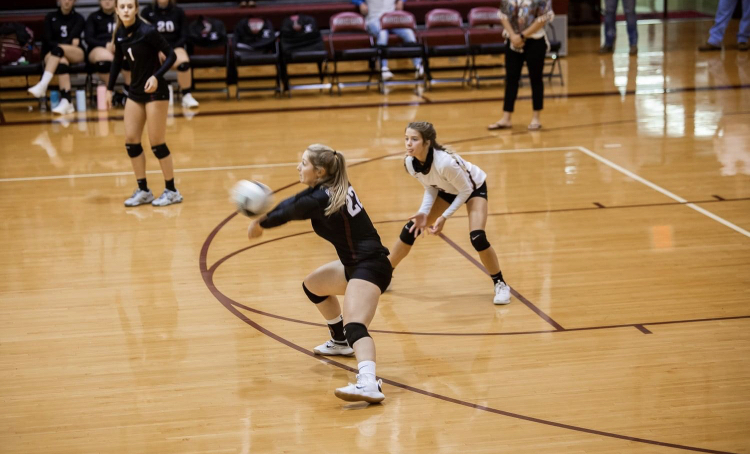