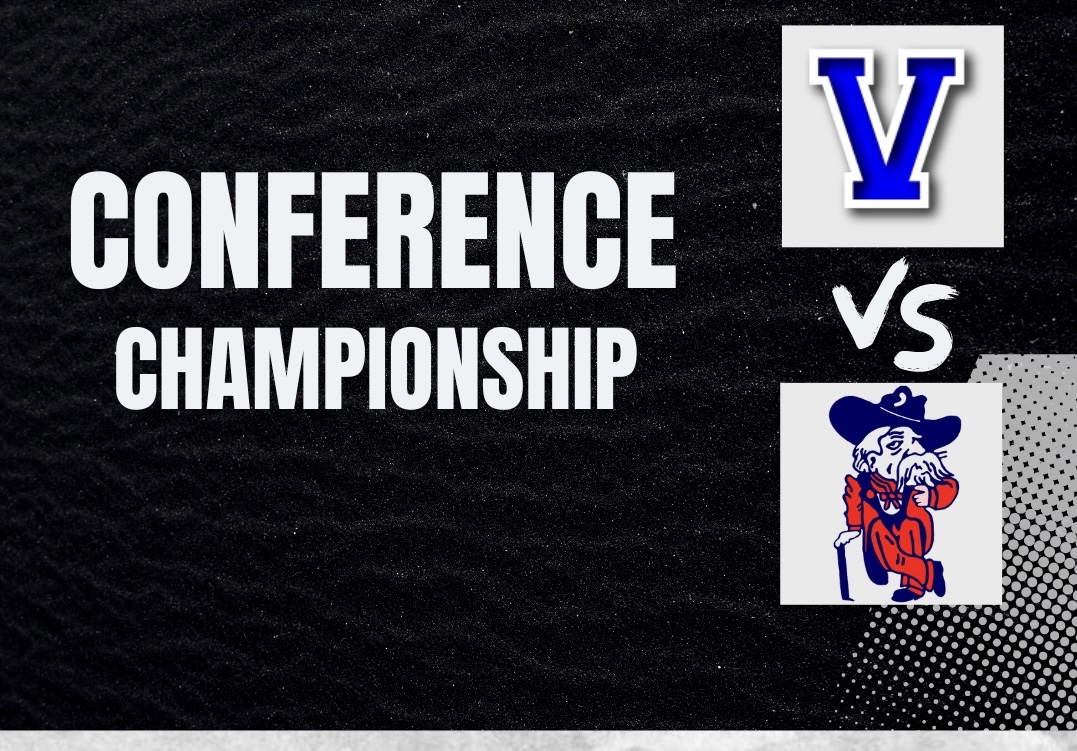 Warriors and Rebels Set to Square Off in MAAA Finals

The Valle Catholic Warriors and the Central Park Hills Rebels meet up in the finals of the 2022 MAAA Conference Tournament on Saturday.

This Saturday the Championship game of the MAAA Tournament will feature two red-hot teams in the Valle Catholic Warriors and the Central Park Hills Rebels. The Warriors are 22-6 on the season and have won their last five in a row, while the Rebels are 14-3 in 2022 and have ripped off 13 straight. In fact their last loss came against, you guessed it, Valle.

Despite both teams’ achievements this season, these two squads have a bit of a lopsided history in head to head matchups. Valle is is 13-3 all time vs Central and has won the last four matchups, including this season’s lone game on 3/31 with a tight 9-7 victory. The Warriors bumped the Rebels from the tournament last year as well, while Central’s lone MAAA tournament win vs Valle was in 2017.

All bets are off this Saturday though, as both teams are playing winning baseball and look relatively unbeatable. The Warriors are 8-2 in the their last ten games and feature a well-balanced attack that boasts an explosive offense and potentially shutdown pitching. All the Rebels have done recently is rattle off 13 in a row since their loss to Valle and have only allowed 17 total runs during the winning streak. They can hit as well, scoring double digit runs in six of those victories.

Saturday’s game is shaping up to be a clash of the titans. Let’s see how they got here.

The Warriors faced a tough Potosi squad in the quarterfinals and came away with a dramatic 5-4 come-from-behind victory with runs in the bottom of the sixth and seventh innings for the walk-off win. Jackson Fowler laced a single to center to drive in the game-winning run. They then got West County in the semis, and after trailing 2-0 for most of the game, came roaring back with two in the fifth and two in the sixth, and held on for the 4-2 winner. A strong game on the mound from Chase Fallert helped propel them into the finals.

As for the Rebels, they took on Arcadia Valley in the quarterfinals and absolutely blew them out 13-0, highlighted by a four-RBI performance from Jett Bridges. Nate Hamski and Kendall Horton combined for a one-hit shutout. In the semifinals they took on Ste. Gen in a much tighter affair, but Casen Murphy‘s 14-K performance, was the lynchpin in the 4-3 victory that ushered them into the finals.

Rebels Assistant Coach, Kory Schweiss, who played at Valle in his High School days, commented on the matchup between the two crosstown rivals. “Anytime we get to a championship game against a quality opponent like Valle, our guys should have a lot of fun. Our guys are excited to play. Of course, with Valle being my alma mater, most of their players are sons of some of my good friends. It will be a joy for me to watch both teams play good baseball. I think both teams are really good so it should make for a great championship game.”

It certainly should. The final result is anybody’s guess, but the level of excitement should be undeniable. Good luck to both programs. It sounds like fans on both sides are in for a treat.

Warriors and Rebels Set to Square Off in MAAA Finals