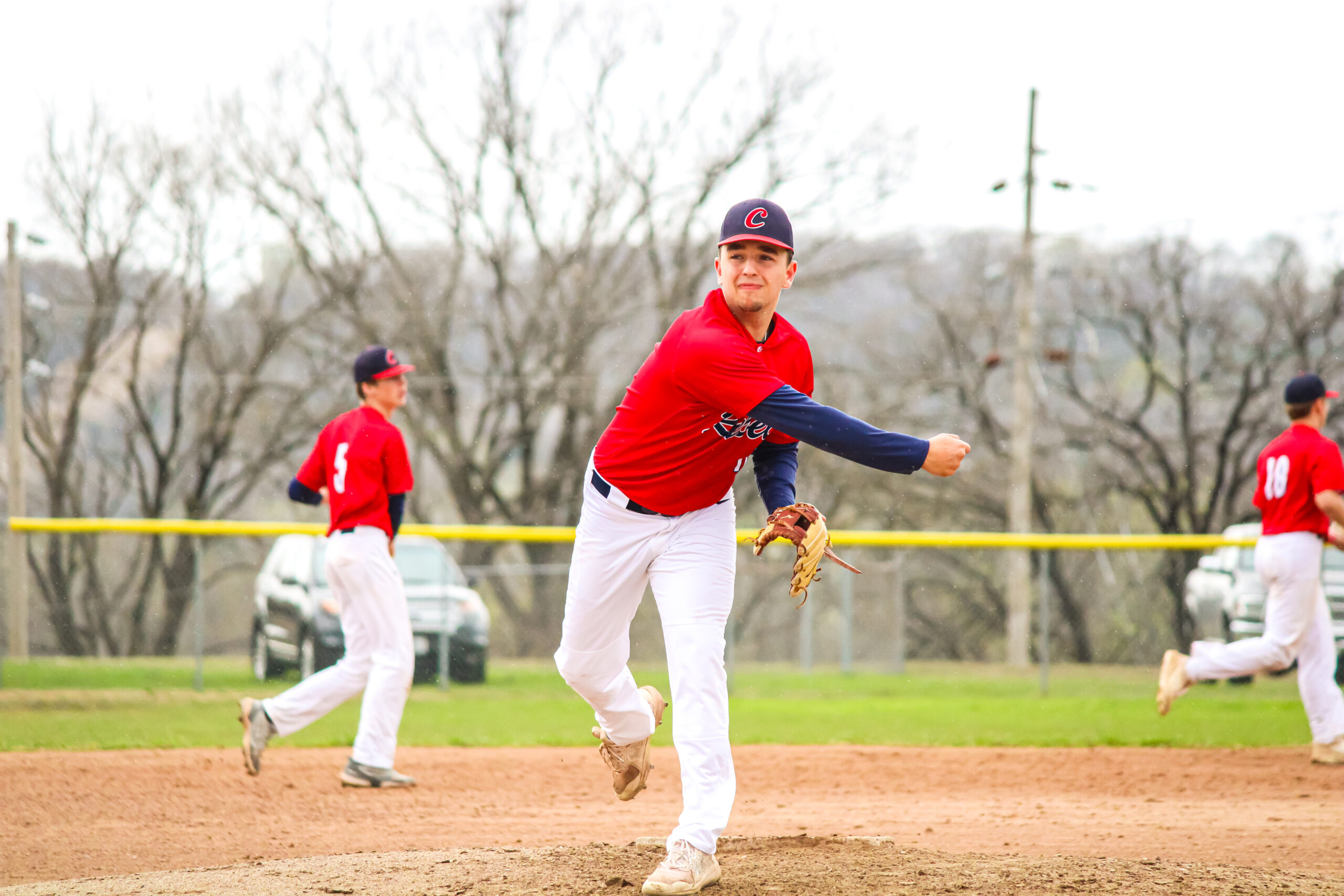 The Central Rebels of Park Hills close out the regular season with an incredible 17-game winning streak.

March 31st. That is the last time the Central Park Hills Varsity Baseball team lost a game. Since falling to Valle Catholic in a tight 9-7 affair on that Thursday afternoon on the last day of March, the Rebels have ripped off 17 games in a row. Seventeen!!!! Looks like the 2021 St. Louis Cardinals have some company.

After a huge revenge win against Valle in the MAAA Championship game last week, Central didn’t rest on their laurels. In fact, they went full throttle and broke out for three more wins to close out the regular season on a historic run. A Tuesday 13-2 stomping of Hillsboro led to a 9-8 Wednesday win again Cooter and crescendoed on Thursday with a 10-0 mercy beating of Ellington.

The first game against the Hawks started out with a bang, as Central opened the contest with five runs in the opening frame. Hillsboro answered back with two of their own in the bottom of the inning, but that was all they could muster for the remainder of the game. The Rebels tacked on a run in the second and one in the third before exploding for six more in the top of the sixth to end the game an inning early.

Jaxon Jones led the way offensively with three hits and a pair of RBI and was the only player to record multiple hits in the game. Nate Hamski was the only other player with multiple RBI. On the mound Brendon Jenkins got the start and allowed two runs over 2.2 innings with five Ks, while Lucas Whitehead cleaned up the final 3.1 without allowing a run.

Fast forward 24 hours later to the Rebels gutting out an intense one against a tough Cooter Wildcats team. The Cats got on the board with a single run in the first, but Central answered back in spades with five of their own in the second. With runs in the third, fifth and sixth Cooter came back to tie it, but the Rebels tacked on four more with a huge bottom of the sixth. Up 9-5 they bent but didn’t break in the final inning, as the Wildcats scored three more to make it a one-run affair, but fell just short with the comeback.

Slade Schweiss and Casen Murphy provided most of the offensive punch in this one with three RBI apiece while Jones was the only player to record multiple hits. Murphy was on double duty in this affair as he fired off five innings on the bump. He allowed just two earned runs on two hits and five walks with nine Ks. Kendall Horton came on in relief to pick up the win and then gave way to Schweiss who got the final two outs to lock down the save.

The final game of the regular season came on Thursday and it wasn’t nearly as dramatic as the the day before. The Rebels scored in four consecutive innings to start off the game with one in the first, one in the second, two in the third and five in the fourth. That consistent barrage essentially ended the game as they just needed one more run in the sixth to trigger the mercy rule.

Jett Bridges set the tone offensively with his 2-for-4 effort that included an RBI, but Schweiss and Murphy stole the show by wreaking havoc on the base paths in this one. Murphy was 1-for-3 with three runs, an RBI and three steals, while Schweiss was 1-for-2 with a pair of runs, two walks and two steals. As for the arm work, Hamski got the win with his three shutout innings, while Whitehead came on in relief with three shutout of his own.

The Rebels are firing on all cylinders and now have a ridiculous 17-game win streak under their collective belt to close out the regular season. The District Tournament starts on Monday and their first test comes in the form of the Ste. Genevieve Dragons. Stay tuned because this could be a truly exciting playoff run.