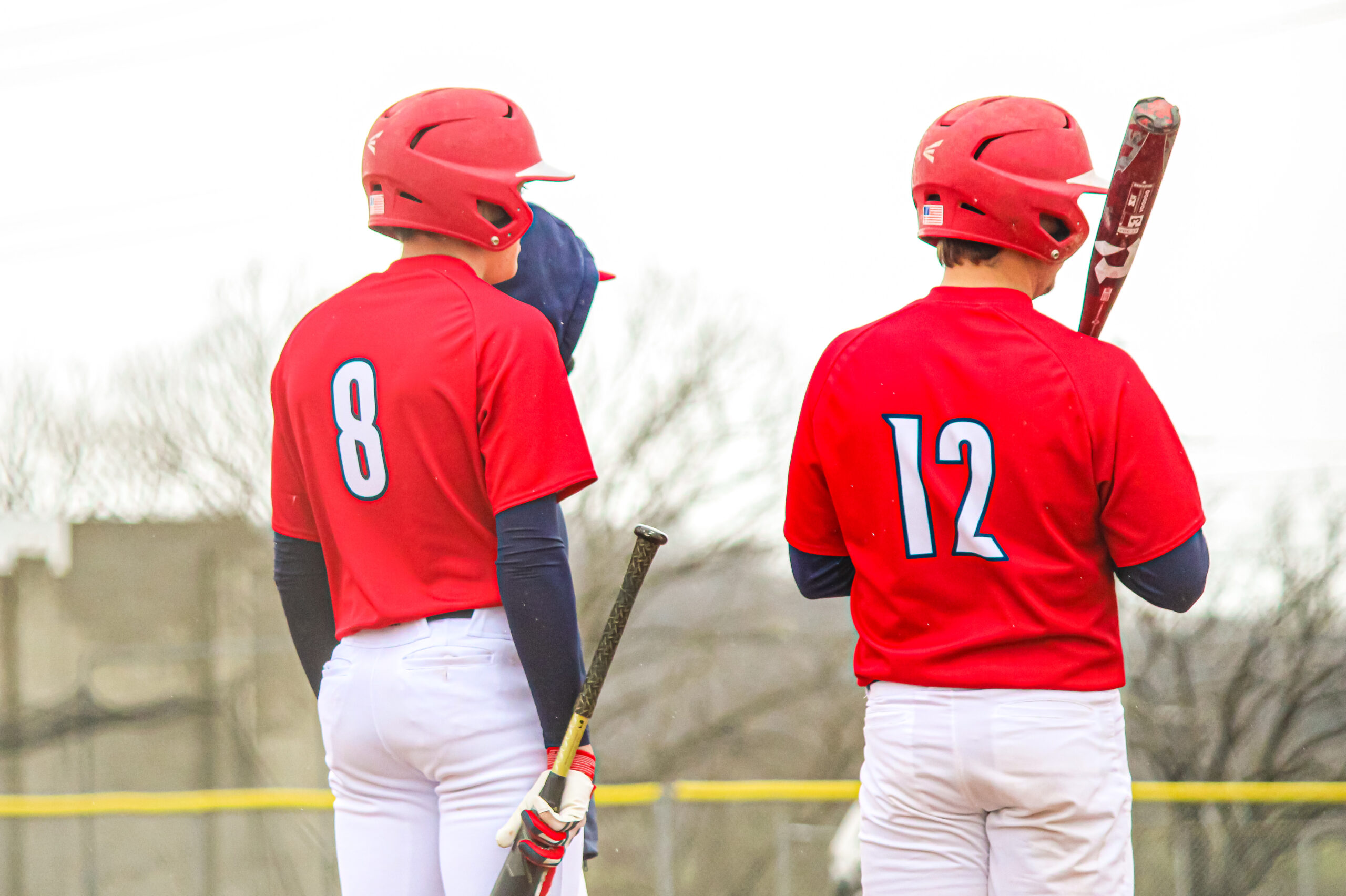 The Central Rebels’ fantastic season culminates in the State Quarterfinals as they fall 9-6 in dramatic fashion to the Kennett Indians.

Well, nothing lasts forever, but it’s not like 20-game win streaks are easy to come by. Just ask the “Moneyball” Oakland A’s… or you could ask the Central Rebels of Park Hills. The Rebels Varsity Baseball team ripped off 19 games in a row to win the District Championship and head to the Missouri State Playoffs, but they ran into a buzzsaw in the Quarterfinals. It was a valiant effort, but a loaded Kennett Indians squad ended Central’s season with a 9-6 come-from-behind victory.

The game kicked off on Tuesday afternoon, and it looked very favorable for the home team out of Park Hills as they collected three runs in the bottom of the first. A pair of singles, an RBI groundout and a double from Dylan Holifield had the Rebs sitting pretty with an early 3-0 lead.

Kennett wasn’t going down easy though, bouncing back with three of their own in the top of the second to knot the game at three. They even tacked on the go-ahead run in the top of the third to take a 4-3 lead, but Central had other ideas after that. Another three-spot in the bottom of the fourth thanks to an RBI single from Casen Murphy and a two-run double from Jett Bridges, gave the Rebels a promising 6-4 lead halfway through the game.

Unfortunately Kennett generated a pair of solo home runs in the fifth and seventh innings to tied the game at six and force extra innings. Then in the eighth, the Indians’ sudden power resurgence would fully come to fruition as they got a pair of runners on before striking the final blow… a three-run shot to take a heart-breaking 9-6 lead. The Rebels came up empty in the bottom of the eighth and that was all she wrote.

Sometimes momentum can be an unstoppable force in the world of baseball, but despite succumbing to it, Central played a great game to close out an even greater season. Slade Schweiss led the Rebels with a 3-for-5 day and an RBI, while Murphy and Kendall Horton each had two hits to complement the Bridges double, which was the biggest hit of the afternoon for Central. On the mound, Murphy was tagged for five runs over 5.1 innings. He gave up seven hits and walked three, but struck out a whopping 11 Indians and was in line for the win. Nate Hamski came on in relief and looked solid early, but gave up the big blow in the eighth as he ended up allowing four ER in 2.2 IP.

This was certainly not the ending the Rebels drew up, but unless you win the whole thing, every season ultimately ends in a loss. This talented and impressive Rebels squad achieved something truly special in 2022 and shouldn’t have an ounce of regret in regards to their finish. In fact, they boast some pretty incredible individual achievements on the year.

On the pitching side of things, Hamski was one of two statistical aces with nine wins, a 1.54 ERA and a 1.16 WHIP with 36 Ks. The other half of that duo was of course Murphy, who had five wins and a save to go along with his 1.72 ERA and 1.02 WHIP. He also fanned an incredible 103 batters against just 26 walks, but again, the entire team was brilliant on the mound, at the dish and in the field all year.

It’s hard to follow up a season as dramatic and fantastic as this one, but this Central program is as strong as they get, so be ready for more success in 2023. Congratulations Rebels on a banner campaign.