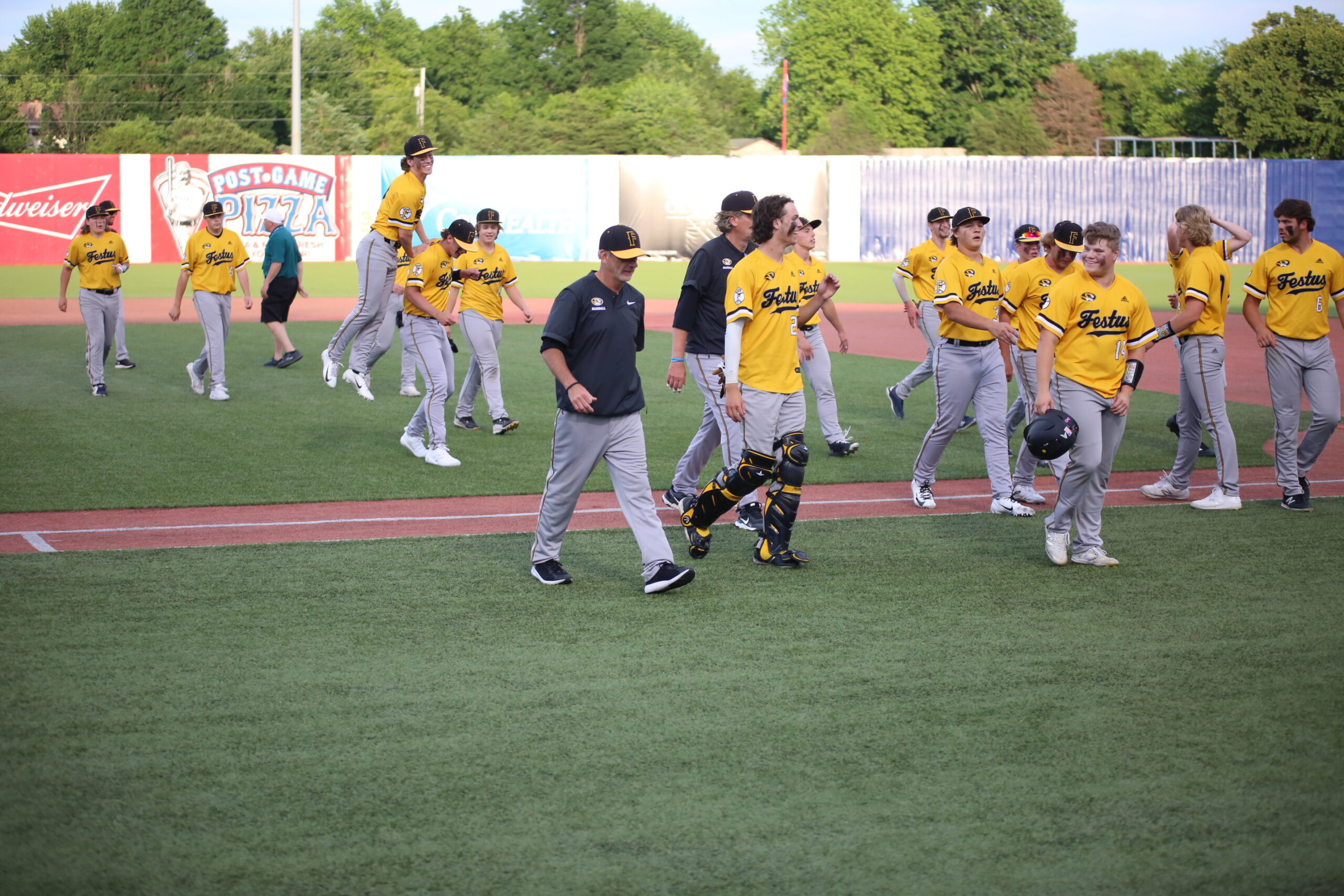 The Festus Tigers take down Willard in the State Semifinals and will now face off on Saturday for a chance to claim their first ever State Championship.

It took extra innings, but the Festus Tigers walked-off their State Semifinal matchup on Friday, June 3rd, sending them to the State Championship Finals with a chance to win the first title in school history. The walk-off was as literal as it was exciting, as Connor McDonald drew a bases-loaded walk in the eighth inning to down a fierce Willard squad 4-3. Festus mobbed the field and the Tigers will now have a shot to win the whole thing.

Here’s how they got there. It was Tiger-on-Tiger violence on Friday as the 26-8 Festus Tigers took on the 32-8 Willard Tigers… and the game started out like gangbusters. Willard cracked the game open in the top of the first with a two-run single to take the early lead, but Festus would immediately answer back to halt any opposing momentum.

A single from Jackson Gross set the stage with one out in the bottom of the first and was followed by a Hayden Bates single in the next at-bat. With two on and only one down McDonald reached on a passed ball/dropped third strike and Gross came streaking home all the way from second to make it 2-1. After Bates wound up at third, a sacrifice fly from Tyler Bizzle pushed him home and knotted the score at two apiece. 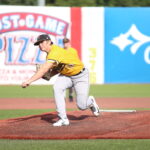 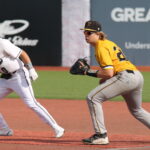 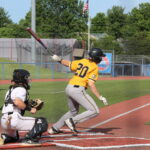 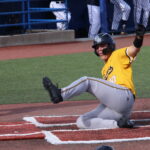 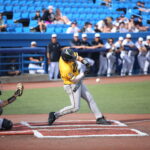 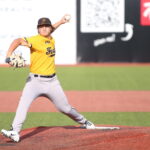 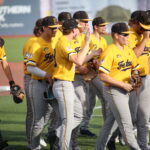 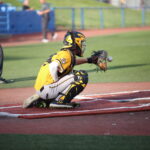 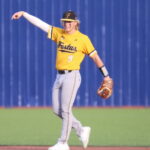 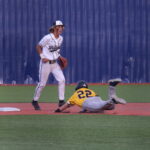 Back at dead even for both sets of Tigers, it was all pitching in the second inning as neither team was able to scratch out a run, but the bats woke up again in the third. Willard got an RBI single to go up 3-2, but the Tigers of Festus once again returned the favor in their half of the inning. A HBP preceded a Bizzle single before a Mason Schirmer walk loaded the bases. Nate Moore then muscled up and sent a ball to right field deep enough for Bates to tag from third and tie the game at three.

That would be all of the scoring for the remainder of regulation, as the two teams remained locked at 3-3 after seven full innings. Then, after a clean sheet in the top of the eight by Festus, they had their chance to walk it off in grand fashion. Kaleb Kennedy led off the bottom of the inning with a walk. Then after two quick outs, Gross managed to work a free pass as well to put two on with two out. Bates then drew the third walk in the inning to load the bases.

That set the stage for McDonald to be the hero. He took the first two pitches to go ahead 2-0 in the count, but then took a strike looking to make it 2-1. Thankfully he laid off the next pitch to go to the classically favorable hitter’s count of 3-1, but got caught looking at the next one. With the count full, McDonald used patience and a keen eye at the dish to lay off the final delivery and it went for a ball. He touched first as the run raced home from third with jubilant strides and the Tigers stormed the field in a frenzy of elation. 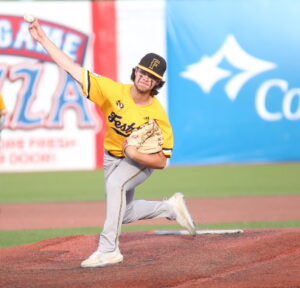 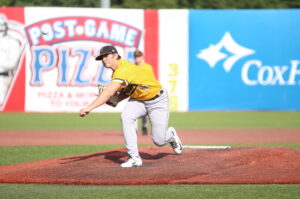 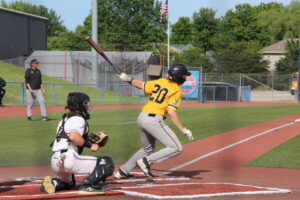 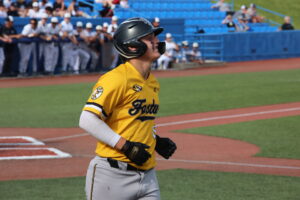 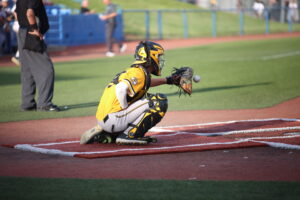 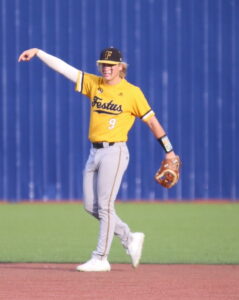 It was truly a sight to behold, and quite possibly the biggest win in the program’s history.

McDonald was of course the hero with the game-winning RBI, but he went hitless in his three at-bats. It was Bates that paced the offense with three hits and a walk in his four trips to the plate for a perfect day at the dish that boasted a pair of runs scored to boot. Schirmer was the only other Tiger to record multiple hits with his 2-for-3 effort, while Moore and Bizzle collected the other two registered RBI and speedster Tyler Phillips swiped three bases in the victory.

On the bump, Schirmer got the start and allowed three runs (two earned) on three hits and three walks with five strikeouts over 5.1 innings. He gave way to Moore, who dazzled in relief with 2.2 perfect innings that featured three Ks and earned him the victory. It was a superb combination effort from the Tigers’ two most valuable arms.

This was the big stage-setting win that the Tigers have been dreaming of and now they get a shot at the title. They will have to get in the right head space in a hurry though, as they will have less than 24 hours to prepare for their fist ever State Championship. Their opponent has yet to be determined, but they will play on Saturday, June 4th at 7pm in the finale.