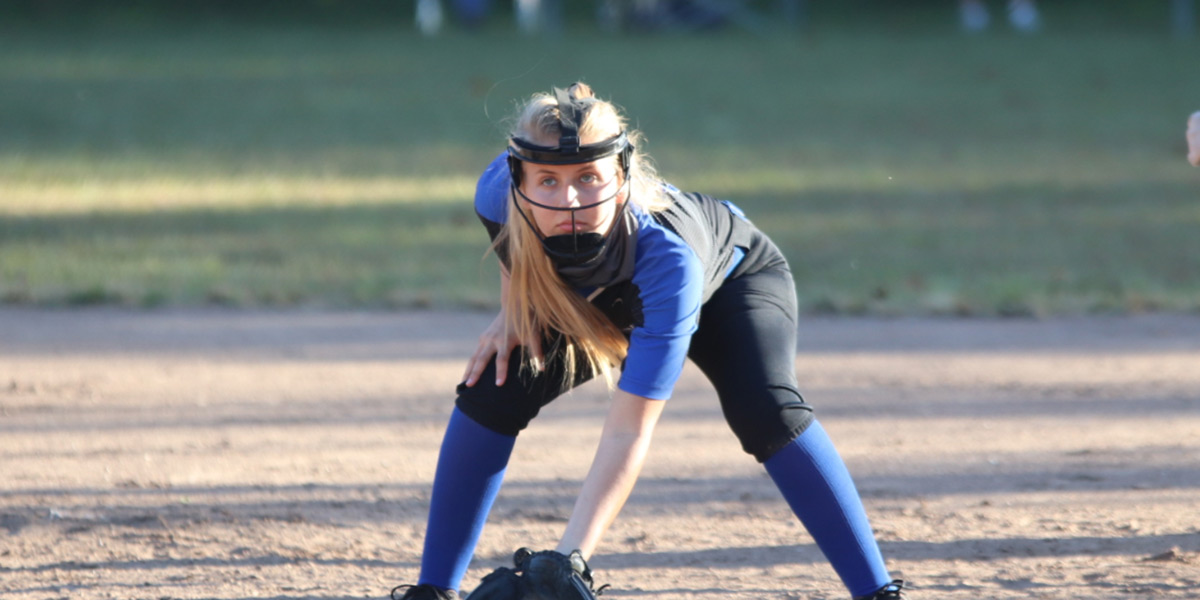 The Jefferson Blue Jays (6-9) took to the road to face off against the Saxony Lutheran Crusaders (2-8), with both teams looking to improve upon their records with districts just a few weeks away. The Blue Jays held the lead late into the game, but a late surge from the Crusaders dealt the Blue Jays a 5-4 loss.

The Blue Jays came into Monday night’s game on the heels of their first win in nine games and looking to add another, while the Crusaders looked to win their second game in their last eight.

Taking the mound for the Blue Jays was sophomore, Morgan Figliolo. Figliolo entered Monday night’s game with a 6.34 ERA over 17 2/3 innings and was looking to improve on those numbers.

Jefferson fell behind early, with Figliolo giving up a run off a single in the bottom of the first. Jefferson quickly tied the game in the top of the second when Brynn Wilson drove home Chloe Vaughn on a groundout to second base.

The Blue Jays struck again in the top of the third, taking a 2-1 lead thanks to a double from Catryn Cattoor that drove home Figliolo. Meanwhile, Figliolo was dealing on the mound, giving up no hits and only one walk through the third.

The Crusaders struck back in the bottom of the fourth inning to level the game on an RBI single, but Figliolo was able to strand two runners on base to end the inning and keep the game tied 2-2. The Crusaders took the lead in the bottom of the fifth, after an error and a walk resulted in two on, and then a single drove one home to make the score 3-2.

In the top of the sixth, the Blue Jays took back the lead thanks to a double from Figliolo that scored Allison Campbell, and an error forced by Cattoor that scored Figliolo.

With only one chance left in the top of the seventh, the Blue Jays needed to tie the game to give themselves a shot to win. The inning started well, with Vaughn reaching base on a single to center field, but the Blue Jays couldn’t bring her in, recording three consecutive outs to end the game.

Despite pitching an excellent game, going six innings, giving up five runs, seven hits and striking out 11, Figliolo was tagged with the loss. She was also productive at the plate as well, going 3-3 with three doubles, an RBI and a walk.

Figliolo said that despite her strong performance on the mound, she could have done better.

“I thought as a team we could’ve played better,” Figliolo said. “Personally, I feel like I could’ve hit my spots better pitching to help out our defense.”

Another player who played well for Jefferson was senior Cattoor, who went 2-3 with a double, RBI and a hit by pitch. Cattoor improved her batting average to an outstanding .605 with a slugging percentage of 1.26 and 20 RBIs.

Cattoor echoed the sentiments of her teammate and her disappointment in the loss, but took time to praise her teammate.

“Last night was definitely a tough loss. Morgan pitched well and we had plenty of base runners, but we had some trouble executing,” Cattoor said. “I would like to see more aggression out of us in the next couple of days.”

The only other players to record hits for the Blue Jays were Vaughn and senior Maggie Brunke. Vaughn went 1-3 with a walk and a run scored and Brunke went 1-4 with a strikeout.

Head coach Robert Kuehnle said after the game that overall he thought the team played well.

“We played well with minimal errors and a good amount of production at the plate,” Kuehnle said. “We just couldn’t seem to get the big hit when we needed it and in the end (it) was the difference-maker.”

Now standing at 6-10 with just four games left before districts, the Blue Jays don’t have much time to improve upon their record before the postseason. Jefferson’s next chance to do so will come at home against Desoto (3-15) on Tuesday.