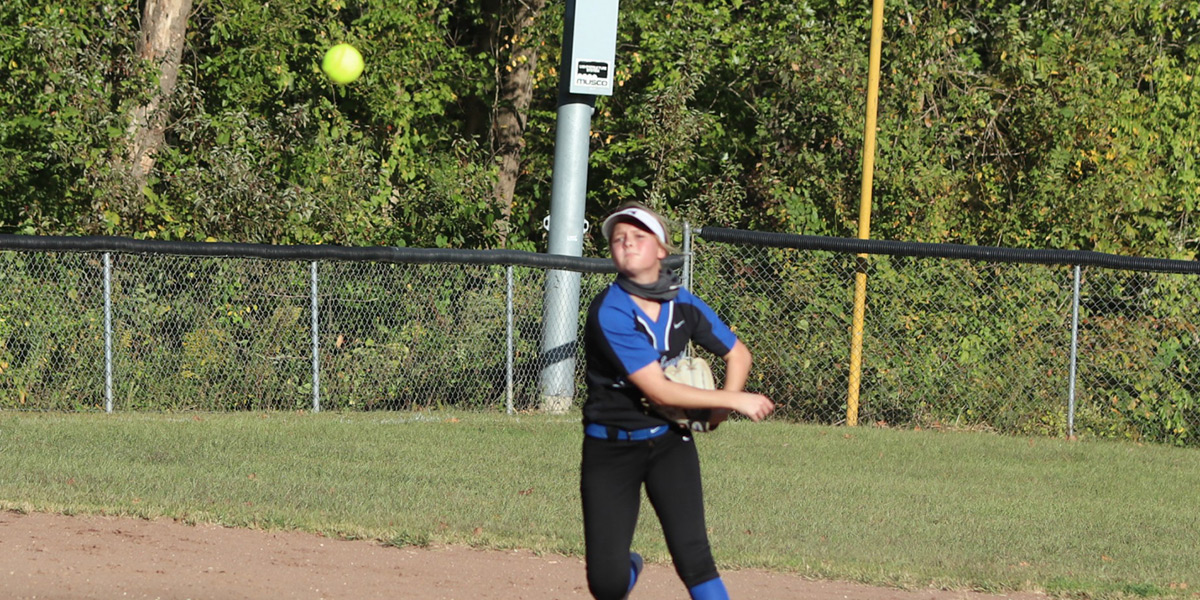 Jefferson Loses Fifth in a Row, Falls to Cape

Jefferson had the lead early but a late surge from Cape proved to be too much.

The first run of the game for either side came in the third inning. Cami Menke hit an RBI-single to left field that scored Maggie Brunke, giving the Blue Jays a 1-0 lead.

Central fired back in the fifth inning and scored two runs to grab the lead, but the Blue Jays tied the game right away when Menke scored on an error by the Central third basemen. It was 2-2 into the top of the sixth.

Central scored the game winning run in the bottom of the sixth on an RBI-single. Jefferson got one runner on base in the seventh but couldn’t bring her around and Central wound up on top 3-2.

“We played hard,” head coach Robert Kuehnle said. “Megan had a great game in the circle and we just didn’t get the timely hitting we needed to pull through. We definitely saw some good things tonight and I think that we will be a better team for the experience.”

Menke was 2-3 at the plate with one RBI and scored one run. Brunke, Catryn Cattoor, and Brittany Bittick all had one hit. Brunke stole two bases and Cattoor stole one.

Megan Payne started the game in the circle for Jefferson. She threw 76 pitches through six innings, allowed eight hits and three runs, striking out four. Despite a solid performance, Payne was frustrated with how she played.

“I could have not thrown the ball over the plate and we could have won,” Payne said. “But I messed up it’s on me. The team did what they could, this loss is on me.”

The loss brought Jefferson’s record to 5-6. The Blue Jays will look to end their five game skid in a conference game against Hillsboro Monday, Sep. 28.

Jefferson Loses Fifth in a Row, Falls to Cape