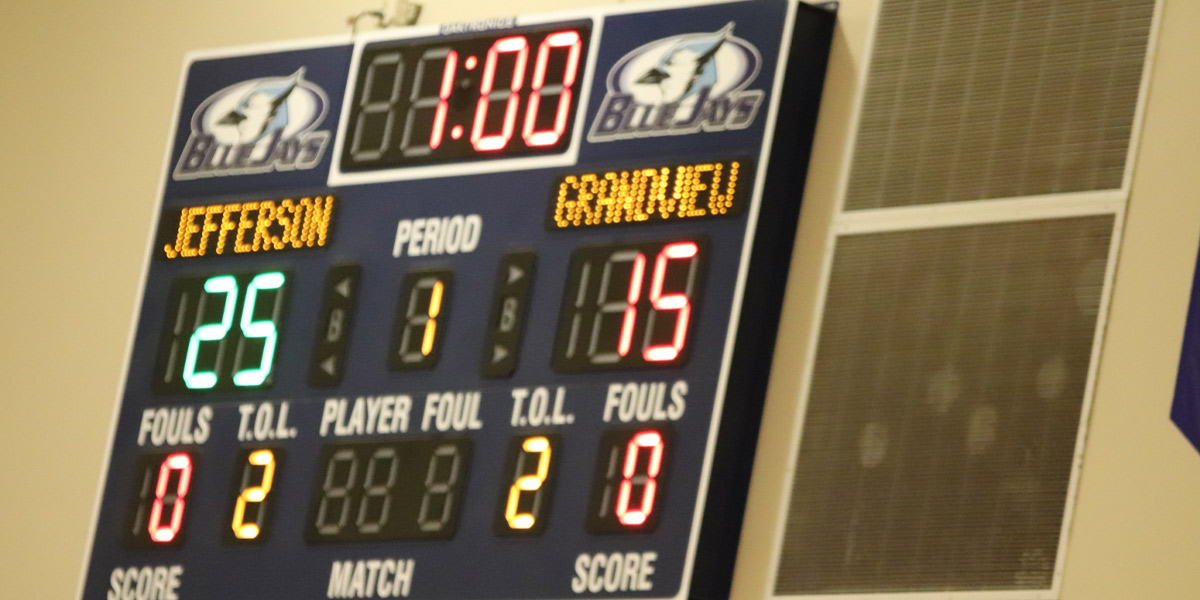 Jefferson Girls Volleyball Comes Out On a Mission

After jumping out to a fast start in the first set, Jefferson would go on to beat Grandview winning all three sets and improving to 3-3 on the year.

The Jefferson Girls Volleyball team came out on a mission Tuesday night during their matchup against Grandview. After jumping out to a fast start in the first set Jefferson would storm to victory, winning all three sets and improving to 3-3 on the year. 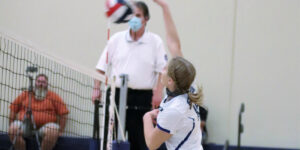 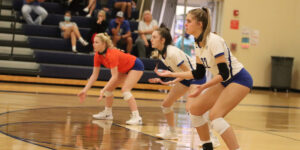 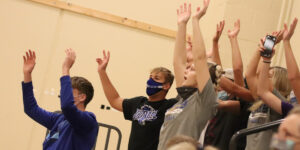 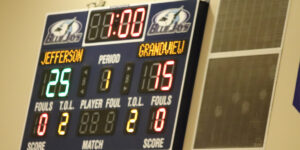 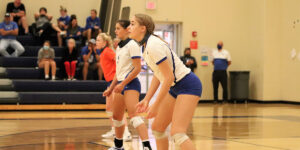 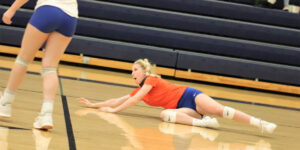 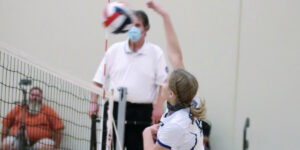 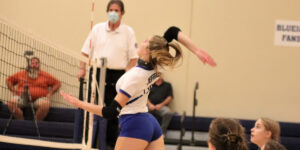 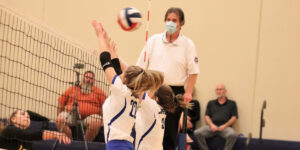 During the first set, the Jefferson Blue Jays would put together a dominant performance playing a very well-rounded game. Whether it be their strength in serving, their ability to quickly react defensively or their overall teamwork, Jefferson took a commanding lead and never looked backed.

Jefferson would go on to best Grandview by a 22-point margin, winning 25-3.

While many factors could have been in play to lead to Jefferson’s big first set, the Blue Jays chose not to overlook their opponent during the second set, which they dominated 25-13. According to Jefferson’s Laney Smith, that’s just how the team is. They stay focused on the task at hand and don’t take things for granted.  “We try to have the same amount of confidence going into each set no matter who we are playing or what the previous set looked like.  We just go in with the mindset that we are going to play our game no matter what and just have fun.”

To conclude the matchup, Jefferson would continue to bring that confidence into the third set, winning by double digits and notching a 25-15 victory.  The game had many great individual performances, including Smith, Emma Breier and Ava Roth who led the team with 8 kills each.  Kirstyn Loyd also came in with 7 of her own.

Loyd and Paige Siebert contributed with a high number of assists, totaling a combined effort of 29.  Also, Siebert would contribute in a big way notching six aces and 19 serving points, which tied Roth’s six aces as well.

“It was weird having my senior night alone since I didn’t get to come to the first one, but it’s always nice to open your season with a good win,” said Smith. 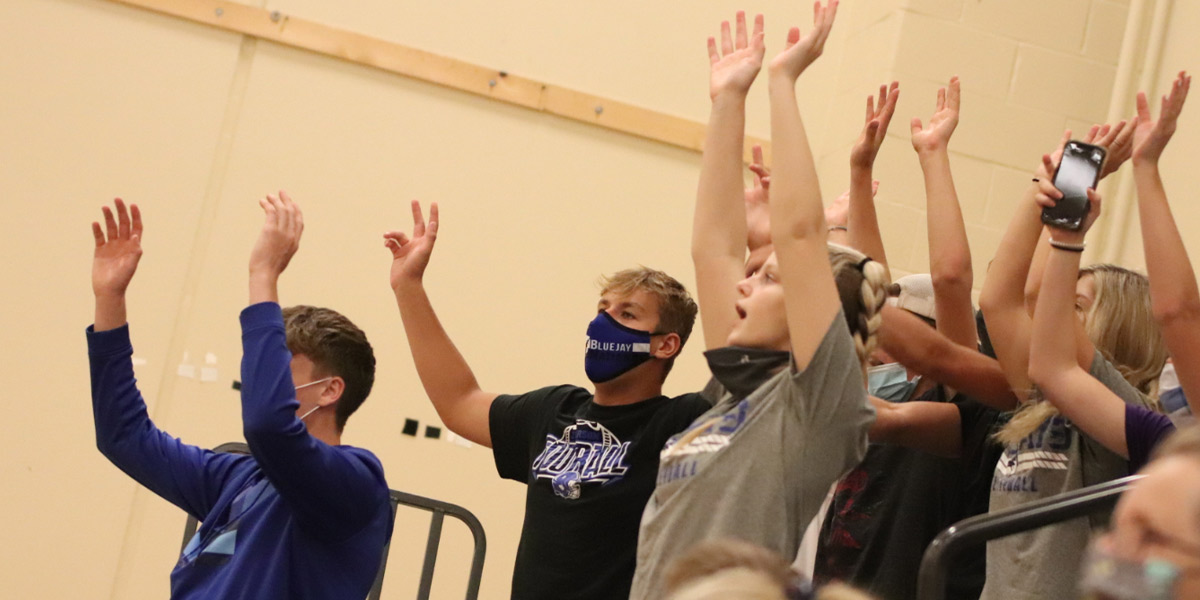 Jefferson Girls Volleyball Comes Out On a Mission