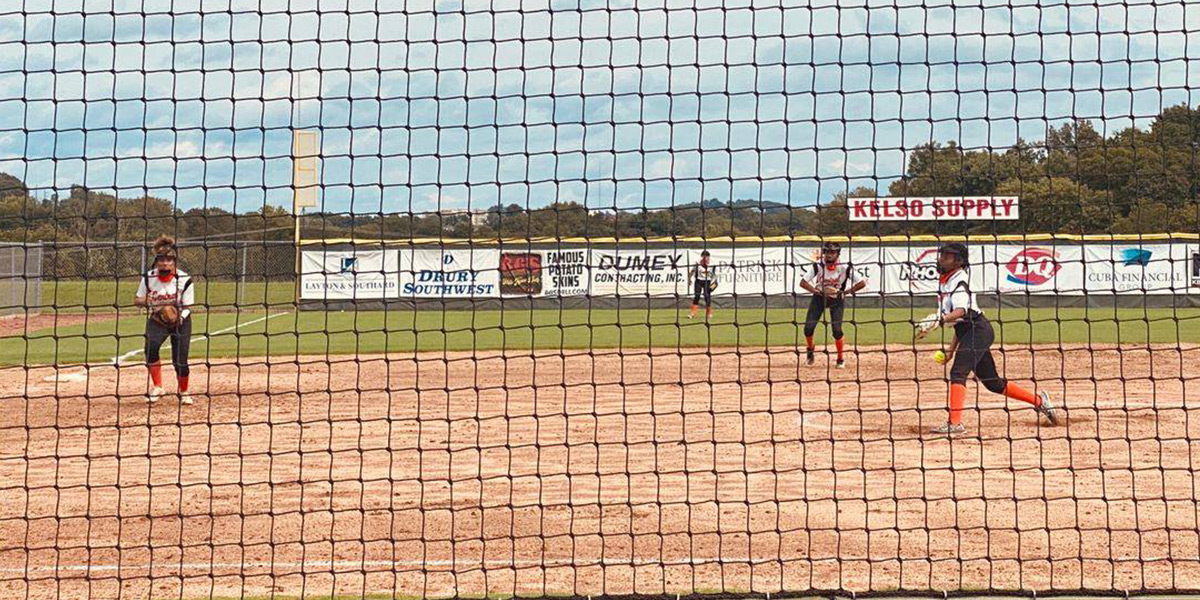 The Cape Central Tigers struggled against Jackson and lost on the last batter of the game to Naylor.

The Cape Central Tigers dropped a heart-breaker against Jackson and suffered a walk-off loss to Naylor last week.

The first of the two contests came against Jackson. Jackson got ahead early and pushed two runs across the board in both the second and third innings.

Cape showed some fight in the fourth inning. Ki Bogan hit a line shot to centerfield to score a run. A few batters later, Alexis Trickey hit an RBI-single to cut the Jackson lead to 4-2.

Jackson was able to get those two runs back in the fifth inning and add four more onto its lead in the sixth. They led 10-2 going into the last inning.

Cape did not go away easy as Keri Williams crushed a double to centerfield that scored three runs. Jackson’s big lead held strong and Cape fell 10-5.

It was another high scoring affair for both sides in the game against Naylor.

Cape jumped out to an early lead in the first inning. Elizabeth Turk bunted, reached on an error and a run scored on the same play. Williams hit an RBI-single and Bogan bunted into a fielder’s choice to score two more runs. Cape took the field up 3-0.

Naylor struck right back. Trickey committed an error that allowed two runs to score. Naylor then hit an RBI-single and drew a walk that scored two more runs. Cape was suddenly down 4-3.

Naylor added another run in the second to extend the lead to 5-3. Cape battled back in the fifth off the bat of Bogan. She hit a two-RBI single that tied the game at five in the third.

The scoring picked back up in the fifth inning for both sides. Williams crushed an RBI-double to center field to give Cape the lead 6-5. However, Naylor was able to steal it right back on an error by Cape that allowed two runs. 7-6 Naylor.

In the top of the seventh Cape, yet again, took the lead. This time it was Elizabeth Turk who hit in Kayleigh Turk. Elizabeth Turk later came around to score. 8-7 Cape.

The bottom of the seventh came and Cape watched its lead slip away yet again. Naylor was able to tie the game on a fielder’s choice and then win the game on a walk-off single. In a battle that came down to the last batter of the game, Cape fell 9-8.

Williams was 3-4 at the plate with two RBIs. Kayleigh Turk and Catie Davis each went 2-4. Kayleigh Turk scored four runs and Davis scored one. Bogan also added two RBIs and she, Kayleigh Turk, Williams and Tristen Stovall each stole a base.

Williams was on the mound for almost the entire game. She threw 135 pitches and allowed nine runs but only three were earned. She walked two and struck out 12.

“I feel like our season is doing ok so far,” Williams said. “We could improve on staying consistent with our defense. But I feel like we’re doing well with our batting.”