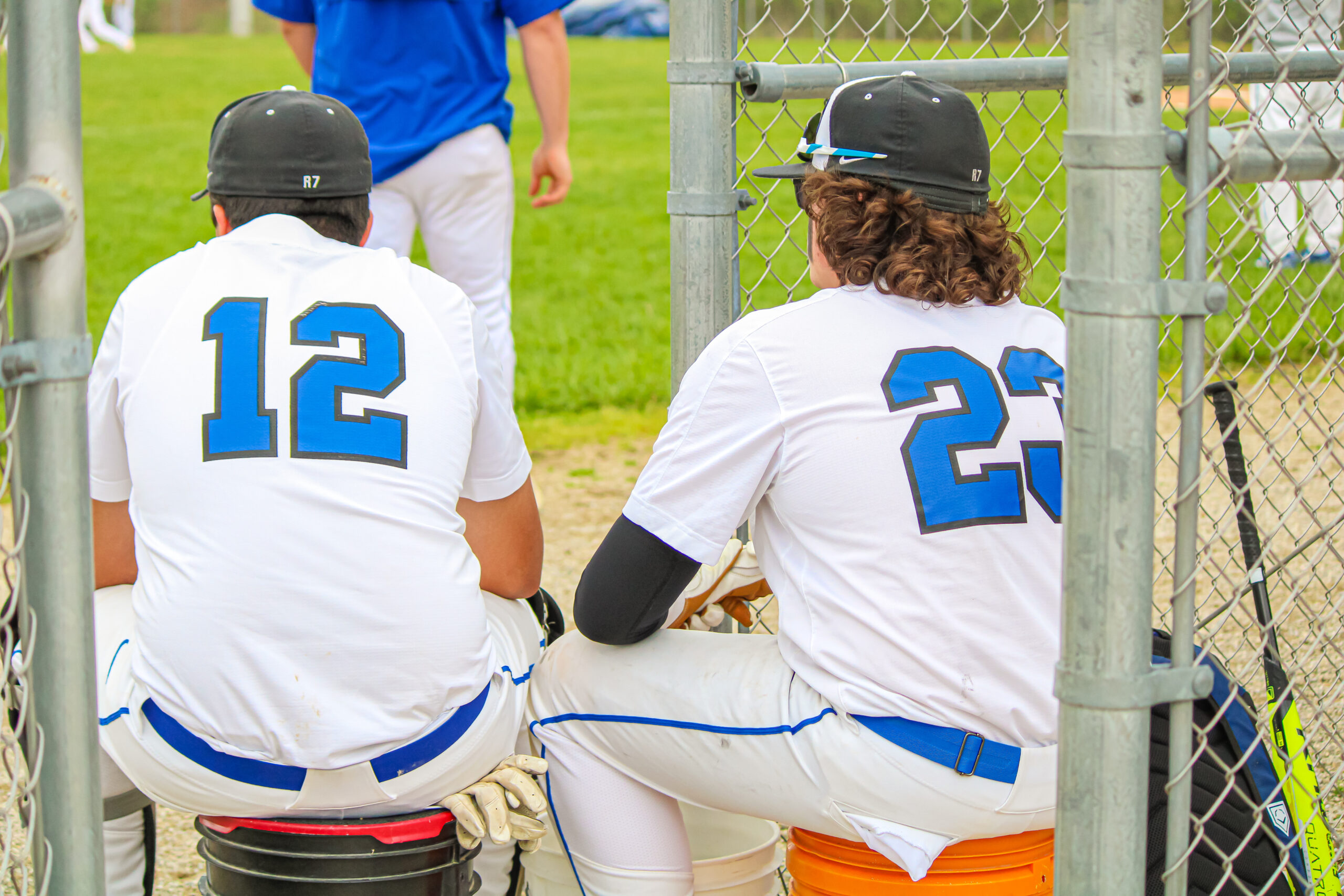 Jefferson Baseball Shutout to End Up and Down Season

After a roller coaster season, the Jefferson Blue Jays succumb to the pressure from St. Pius as their season ends on a disappointing 8-0 shutout loss

It was a disappointing way to end a season, as the Jefferson R7 Varsity Baseball team was shutout in the first round of the District Tournament. The Blue Jays hoped their big win from two days prior, a 13-3 blowout of Grandview, would have provided some momentum into Monday’s game against St. Pius. Unfortunately, the steam from the hot bats was blown off quickly, as Jefferson only managed four hits in the loss.

The starting pitcher Kole Williams held his opposing batters down through the first two innings, but the big bats came to life in the third, as St. Pius exploded for seven runs. They tacked on a run in the fifth to make the final score 8-0.

The lone bright spot on the day was a two-hit effort by Sam Stokes. Jefferson needed way more than that though, as Gavin Theodoro and CJ Johnson were the only other two Blue Jays to notch singles.

It certainly wasn’t how the coaching staff had drawn it up before the game. With the loss, Jefferson has been eliminated from the District Tournament and the season is over. The Blue Jays finished with a 9-15 record, but there were some positives on which to reflect.

Throughout the season, the offense came in clusters. In fact, Jefferson had seven games that saw their run totals hit double digits, including two 14-run games and a 15-run game. Not only that, seven Blue Jays had batting averages over .300. However, Jack Hueter and Stokes tied for first with a .358 average, as they finished with 29 and 24 hits, respectively. Stokes also led the team with 18 RBIs, and Hueter led the OBP chase with an incredible .416.

They weren’t the only two carrying the load. Finishing with 25 hits, including seven doubles, for a .329 batting average, Colton Richardson also had a remarkable season. Not to be outdone, tallying 14 RBIs for his team, Max Schnitzler finished with a .342 average from 27 hits.

The pitching stats were also impressive. From the mound, Hueter was solid, turning in a 2.40 ERA, and a 1.40 WHIP across 28.1 innings, the most on the team. Cole Robinson pitched 26 innings, finishing with a 1.40 WHIP as well.

The team certainly faced frustrations throughout the season, but they always persevered and rebounded with many of those big wins coming after a tough loss. While the high school season may be over, baseball season is still rolling on, as many of these players will now jump onto summer leagues to try and improve their skills, and come back with a vengeance next year.

Jefferson Baseball Shutout to End Up and Down Season