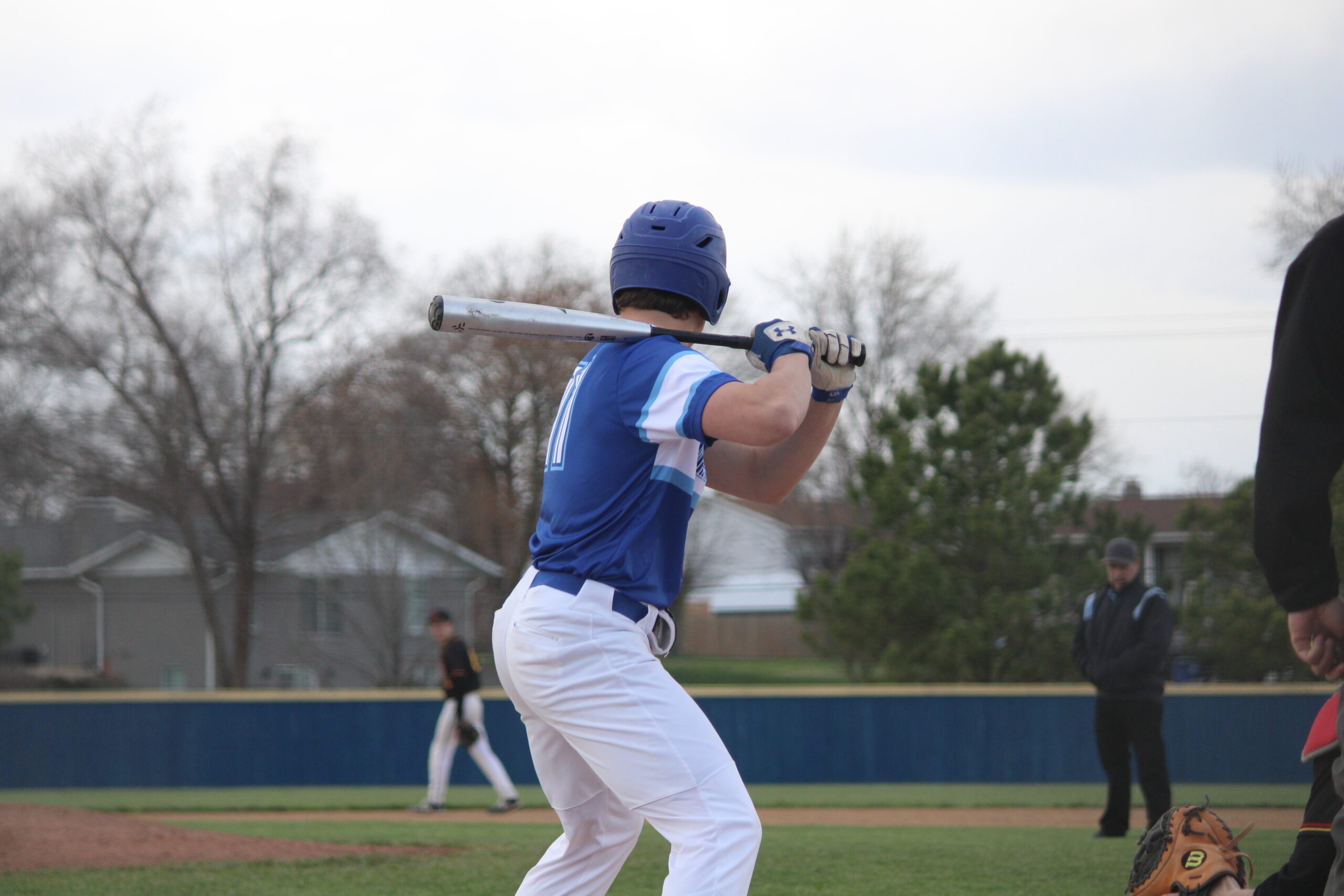 The Valle Catholic Warriors find themselves down six, but despite a strong late rally, can’t close the gap and fall in the second round of the District playoffs.

Despite an incredible 25-8 record, the season is over for the Valle Catholic High School Varsity Baseball team. It wasn’t meant to be as the Warriors found themselves in a massive hole to Potosi, of which they could not dig out. In spite of a late-inning push, the team fought all the way to the end, but fell just short in the season-ending loss.

With the loss coming in the first round of the District Tournament, Valle’s sweet dream of a deep postseason run has been abruptly ended. It was not a good way to start the game for the Warriors, as Potosi hopped out in front 2-0 in the top of the first inning. That was all the offense either team could muster until the fifth inning when Potosi’s bats exploded for four more runs.

Feeling the pressure, the Warriors never backed down though. In the bottom of the fifth, Chase Fallert doubled and was promptly driven in by Josh Bieser to get their squad on the board. Then a string of luck for Valle got them their second run. After a bunt single by Aiden Heberlie, and an errant pickoff attempt and a passed ball moved him to third, a second fielding error allowed him to score, making it a 6-2 game.

It all came down to the bottom of the seventh. After a ground out, Bieser walked, then went to second on a Heberlie single. After the second walk of the inning, all of a sudden Valle found themselves with a bases loaded and one out situation, primed for a comeback. However, a strikeout put them one out away from the season ending, putting their last chance in the hands of Grant Fallert. He singled which plated two more runs, but unfortunately, the next batter struck out and the game was over.

It was an exciting finish to the game for sure, but not how anyone saw the season concluding for the Valle boys. After a dominant 25-win season, everyone expected big things, but in sports, upsets happen, and this was certainly an upset. Bieser had an impressive three-for-three night, with an RBI and a run scored to aid his team, while C. Fallert and Heberlie each had two hits apiece.

It was a rough night from the mound for usually lockdown starter Collin Vaeth. Unable to find his best stuff, he went four innings and allowed all six earned runs, before Clayton Drury came on in relief.

Despite the early out in the playoffs, Valle had a tremendous season, knocking off some powerful schools such as Vianney and West County. They had also defeated Potosi only two weeks prior 5-4.

It’s never easy to end on a loss, but unfortunately, all but one team’s season ends that way. With the season coming to a close sooner than expected, the Warriors will now have a chance to catch their breath and reflect on the pros and cons, as they prepare for a better outcome in 2023.