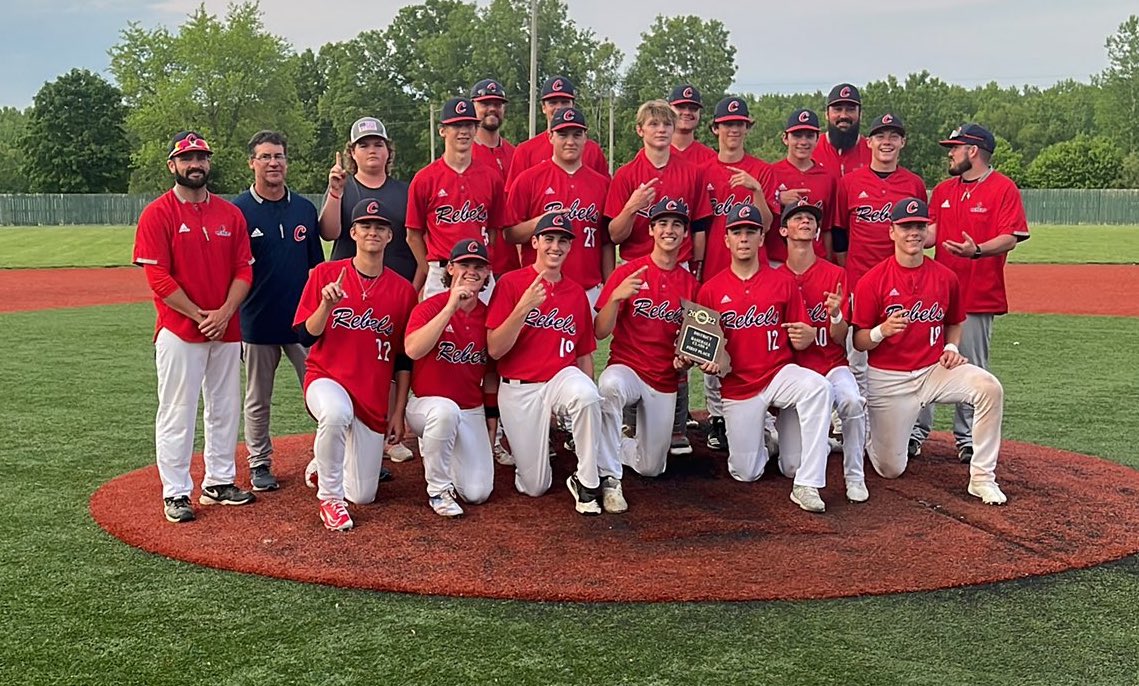 The Central Rebels take down Potosi to snatch the Class 4 District 2 Championship and currently boast a 19-game win streak.

The Central Rebels of Park Hills are the 2022 Class 4 District 2 Champions! Apparently all it takes to lock down some hardware is a ho-hum 19-game winning streak, which the Rebs just happened to have ripped off to move to 20-3 on the season. With their first District Championship since 2014 firmly in the books, they now get to focus on a much anticipated State Championship run.

Here’s how they got there… Central was the number two seed in the tournament and snagged a first round bye, so they were already into the semifinals. In that game they took on the third-seeded Ste. Genevieve Dragons and did not waste an opportunity to slay their foes.

After three scoreless innings to start the game, the Rebels finally broke through in the 4th on a Brendon Jenkins RBI-single and never looked back. They then erupted for five more in the fifth and a four-spot in the sixth to go up 10-0 and enact the mercy rule. After six innings, Central had a 10-0 victory and a trip to the District Finals.

This one had Casen Murphy‘s fingerprints all over it. The talented two-way player went 2-for-4 with a pair of RBI from the three-hole and also pitched a complete game shutout where he allowed just one hit and didn’t walk a batter. Oh, and for good measure, he struck out 11 Dragons. Eleven! Jenkins was the other big name on the stat sheet in this one with a pair of hits in three at-bats and a game-high three RBI. 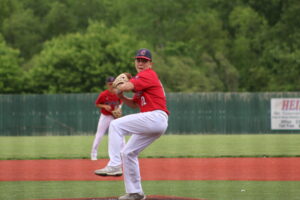 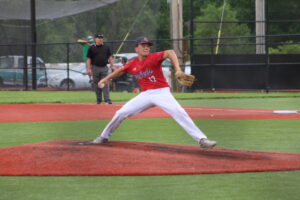 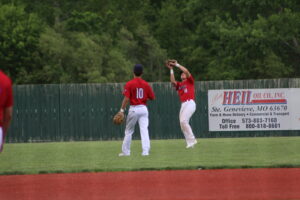 So the stage was set for the finals and the Rebels were primed to take on the formidable Potosi Trojans, who had just eliminated Central’s rival in the Valle Catholic Warriors. There are no slouches in that Trojan bunch, but Park Hills made them look the part with a dominant 11-3 win.

Potosi got on the board with a run in the first, but Central answered right back with two of their own in the bottom of the frame. They tacked on two more in the second to take a 4-1 lead, but the Trojans came back with two more in the top of the third to cut the lead to one. That was the last bit of drama in the game from a competitive standpoint though, as the Rebels broke the game open.

They plated an insurance run in the fourth before dunking all over Potosi in the fifth and six innings with three runs in each frame for a dominant 11-3 victory. The championship win was built on solid defense, clutch relief work and speed on the base paths, as the Rebs swiped ten bags in the wild running affair.

Kendall Horton led the team with three hits, but there were contributors on all fronts. Michael Vance, Jaxon Jones, Jett Bridges, Murphy and Slade Schweiss each had two hits to keep the line moving. Schweiss (3) and Horton (2) also had half of the team’s stolen bases. As for the rubber toers, Nate Hamski got the start and allowed three runs in three innings, but Jenkins came on in relief and fired four perfect frames with four Ks to lock the Dragons out for good.

It was collective brilliance from a team that is firing on all cylinders and doesn’t look to be hanging up the spikes any time soon. Now with a 19-game win streak and a District Championship under their belt, the Rebels will prep for the ultimate test… the State Tournament. They will get a break until next Tuesday, May 24th to hone their skills and get ready for whatever mystery team they will take on in the first round.