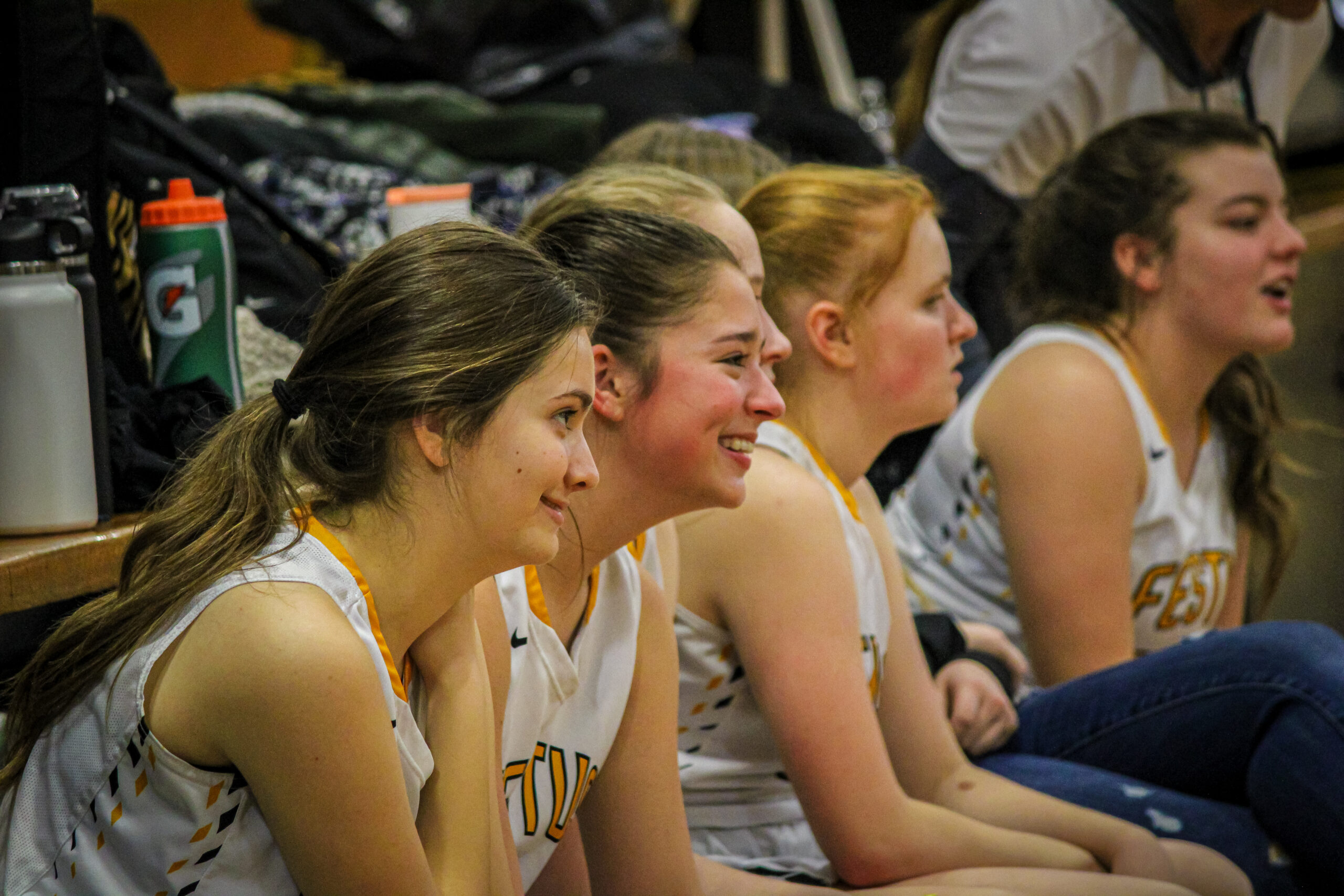 The Festus Girls Varsity Basketball team lost some key pieces, but is back and ready to roll in the 2022-23 season.

The Girls Varsity Basketball team from Festus is revamped and ready to take on the 2022-23 season. In fact, they’ve already turned the page and collected their first win this season, but more information on that will follow.

The Lady Tigers lost significant contributors to graduation this year and have had to retool. The team graduated six Seniors, which puts them in a precarious position, but there are still some very impressive names in place for Head Coach Steve McFarland‘s bunch.

Kinsey Benack, Janine Fricke, Samantha Helbrueck, Emily Holt, Lily Knickman and McKenzie Welsh will all be missed, and have moved on to greener pastures, but there is a silver lining here. Leading scorer Josie Allen leads a crop of upperclassmen that return and should help shed any doubt that the Tigers can compete once again.

Last season they went 15-8 and were cruising before dropping their last two games. An unprecedented loss to an under .500 Pacific team in the last game of the regular season sent them into a tailspin that segued into an early exit in the first round of the District Playoffs to Sikeston.

But Allen and her 366 points, 102 rebounds, 73 assists and 66 steals are back from last year, and she’s ready to do it again. She has some help though.

Also returning is Mya Courtois, who had 167 points and hit the second most three-pointers on the team last year. She also had 70 rebounds and 40 assists, but she will have some more assistance this season. There are a couple of fascinating underclassmen who look to make an impact.

Alyzah Skaggs is a Freshman who can score and control the boards, and Sophomore Delaney Schmitt can shoot as well, and is quick with her hands on defense. This should give the Tigers a solid base to work with for a chance to exceed last year’s success.

In fact, they’re already on their way.

Their first game of the season came against St. Clair, and, despite being on the road, the Tigers promptly dispatched their opponents 54-45. A 21-point first quarter certainly set the stage, but it was a solid effort that came down to the wire.

Festus won the first quarter 21-12, but stumbled in the ensuing frame by falling 5-12 in terms of points scored. They won the third-quarter battle 12-5 though, which was the deciding blow, as the fourth was an exciting but not lead-changing 16-16 draw.

Allen was the star once again with a game-high 22 points and also had five rebounds and eight steals, as her heroics from last season spilled over into this one. Courtois was right on cue with nine points, and the new expected contributors held up their end of the bargain as well.

Skaggs had eight points and five rebounds, while Schmitt had seven points and six steals. These girls are gelling quickly and it is likely a breath of fresh air for Coach McFarland.

He spoke to his girls’ efforts in the win with, “We came out hitting on all cylinders, scoring 21 first-quarter points. Then a slow second quarter made the lead only two at half. We stepped up our defense in the second half to secure the win.”

It sounds like there will be many more of these victories in the future with this shiny new lineup. The Lady Tigers are back and ready to roar.