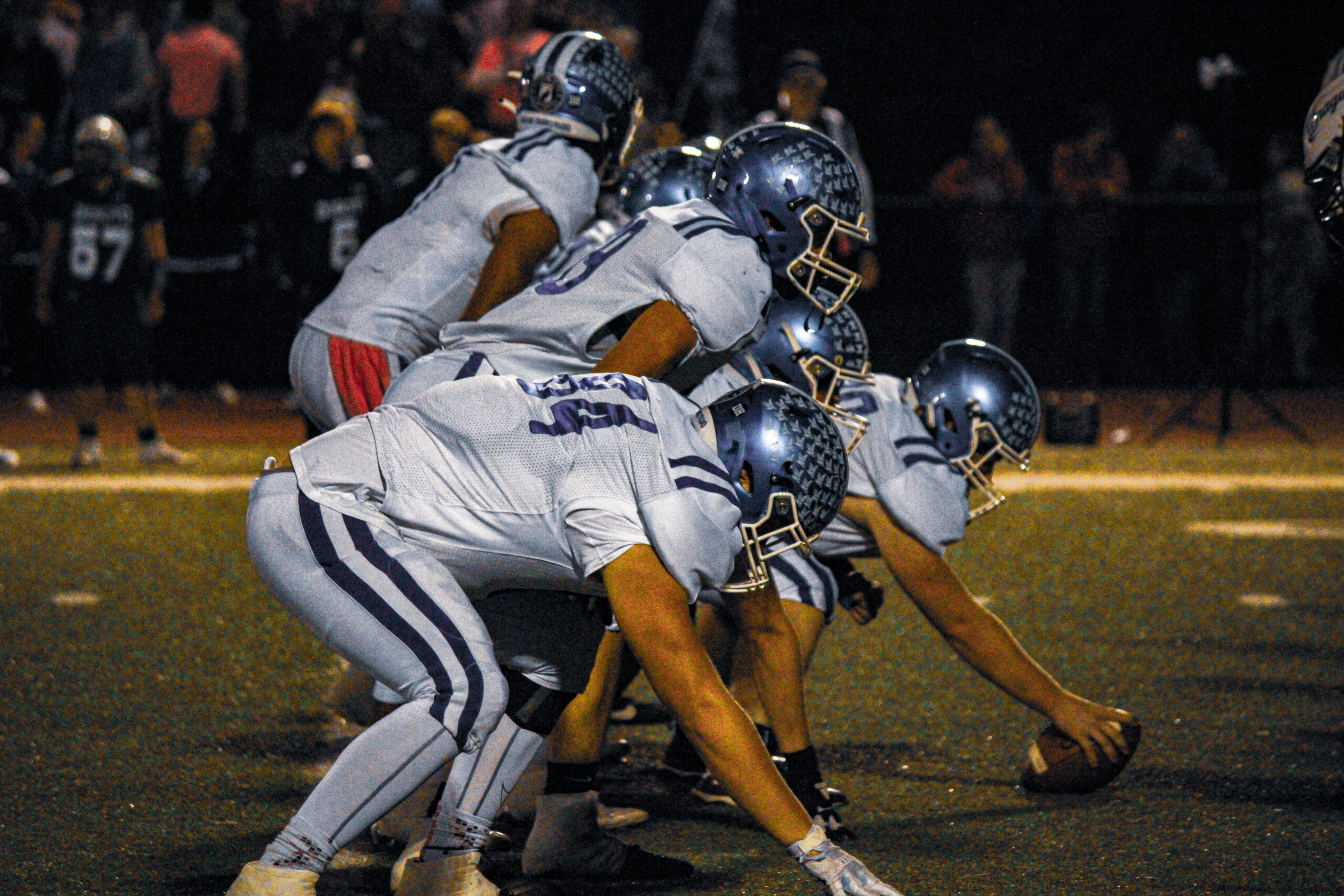 The top-seeded Hillsboro Hawks look to kick off the District Playoffs in grand fashion as they host the Farmington Knights.

The Class 4 District 1 top-seeded Hillsboro Hawks have had an extra week to rest, get healthy and prepare for the playoffs. There is always the debate regarding rust over rest, but it’s likely that the first-round bye was advantageous for the 8-1 Hawks. We’ll find out on Friday, November 4th as they take on the fourth-seeded Farmington Knights.

Hillsboro has had such a strong season, that State Championship aspirations are certainly not a pipe dream for this squad. Known best for their bruising rushing attack, the Hawks have dominated the ground game this season, putting up at least 47 points in seven of their nine games. They’ve put up a whopping 441 total points this year, and while they can flood the end zone, they can also keep theirs as rarely treaded ground.

The stiffing, ball-hawking defense has given up just 118 points all season, good for a stingy 13.1 average per game. Their only loss on the year was to a very tough Cardinal Ritter squad, and those Lions only managed 26 points in their victory. As a team they have racked up 15 interceptions, recovered eight fumbles and sacked opposing QBs 18 times. This is not a group to mess around with.

Offensively, Preston Brown has stepped in nicely at Quarterback, throwing for 685 yards and 10 TDs, while also rushing for an additional 572 and seven scores. His brother Payton Brown (699 yards, 10 TDs) is a key part of the Tailback Triumvirate, which also includes Austin Romaine (695 yards, 10 TDs) and Jaxin Patterson (746 yards, 12 TDs). This three-headed monster has been virtually unstoppable for opposing defenses, and that’s not likely to change against Farmington.

As for the Knights, they dismantled Perryville 49-0 in the District Quarterfinals, but their reward is having to face the Hawks. It was a down year for this usually tough Farmington squad, as they finished the regular season with just a 3-6 record. A stretch of four consecutive losses to close it out certainly didn’t help, but it didn’t seem to matter once they reached the playoffs, as any Perryville fan can likely tell you.

The Knights are also a run-first team, mostly relying on the bulldozing Kaesen McClain, who has rushed for over 1,000 yards and 12 TDs this season. When they do throw the ball, they look to Brett Drye as the signal caller. He has thrown for 378 yards and six touchdown, and he most frequently targets Wideout Braydon Berry, finding him 18 times for 337 yards and six scores.

Hillsboro will need to bottle up McClain if they’re going to stop Farmington’s running game, but if they stack the box and conversely score at will (as they are wont to do), it shouldn’t be an issue. Kickoff is at 7pm on Friday night, and this should be a barn-burner.