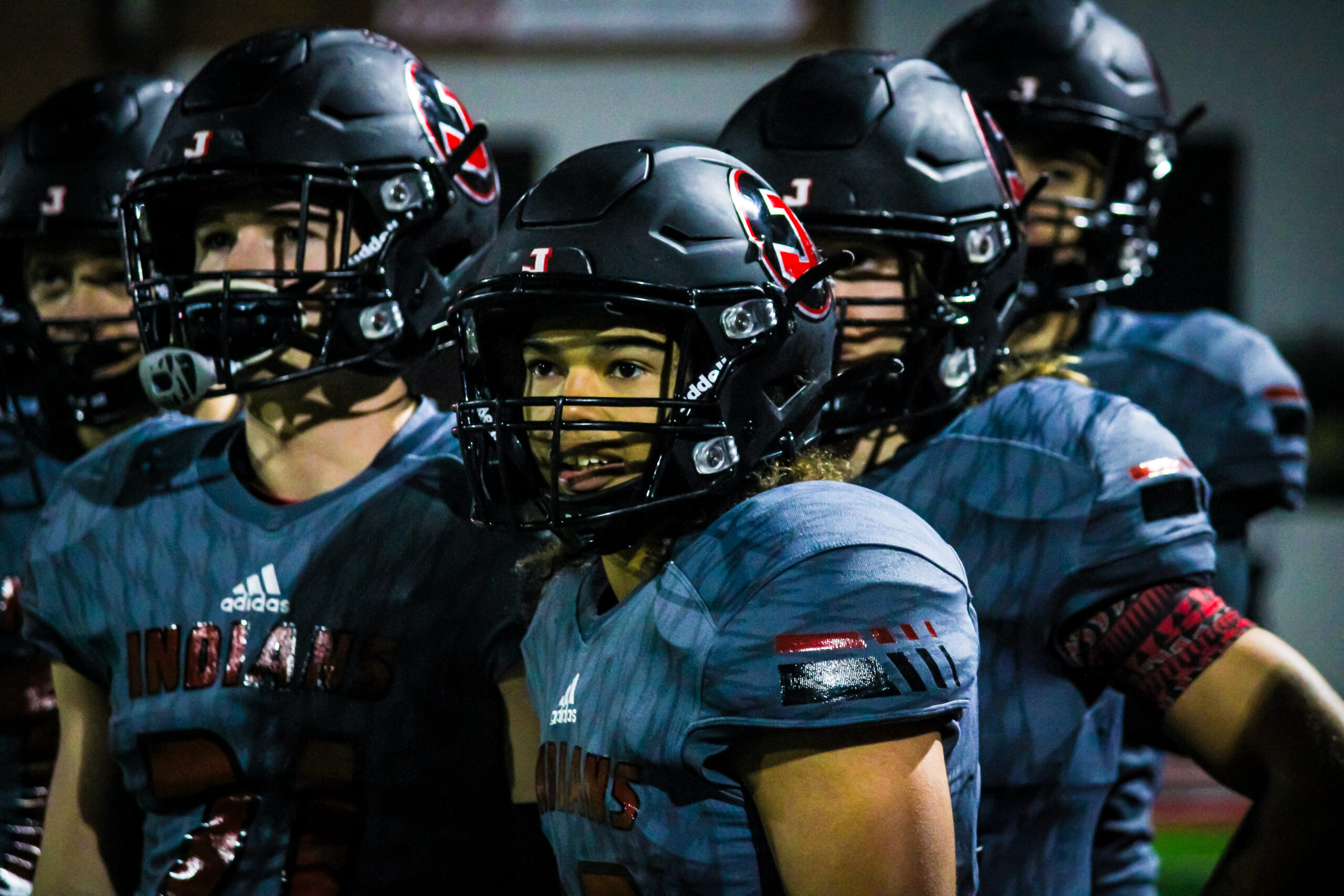 The Jackson Indians have won four straight and look to make it a fifth on Friday against Confluence Prep Academy.

The Jackson Indians are on a roll, and it doesn’t appear they’re going to slow down anytime soon. After winning their last four straight games they have a bit of a layup this week, as they take on Confluence Prep Academy. All signs point to them keeping the line moving and tacking on a fifth straight.

The Indians, who have mowed down opponents in grand fashion the past month, appear to be in peak form, and are looking to make a statement with playoff seeding coming up. They are currently 4-0 in District play and are looking like they will be a contender for the top seed once again.

Starting in Week 3, Jackson has scored 47, 35, 42 and 68 points, while allowing just 41 total points against. The offense is clicking and the defense is as stout as ever. The Quarterback duo of Zach Calder and Adrian Fox has been a revelation the past four games, and their two go-to targets in Kai Crowe and Isaiah Davis have delivered day in and day out. The status of stud RB Tony Williams is still in doubt, but the Indians have managed quite nicely with him on the shelf. The reserve shelter is typically as stocked as ever.

It’s a loaded squad with depth for days, but that doesn’t mean they can take any opponent lightly. Confluence Prep has not had a banner year, to put things lightly, but any football team can be dangerous.  Still, we’re talking about a squad that was shut out their first three games of the season. When they finally got on the board, they won the game, taking down the Missouri Military Academy 26-6.

That being said, it was the only time they weren’t shut out this year. In each of their four losses they failed to get on the board in any capacity, and they have been outscored 176-26 on the season thus far. And they don’t exactly strike fear into the heart of an opponent as mighty as Jackson. Four losses, four shutouts. The math does itself.

The Indians will be ready though, as they play host in this one, and it should be a wild night at The Pit with Indians fans getting more than the price of admission.