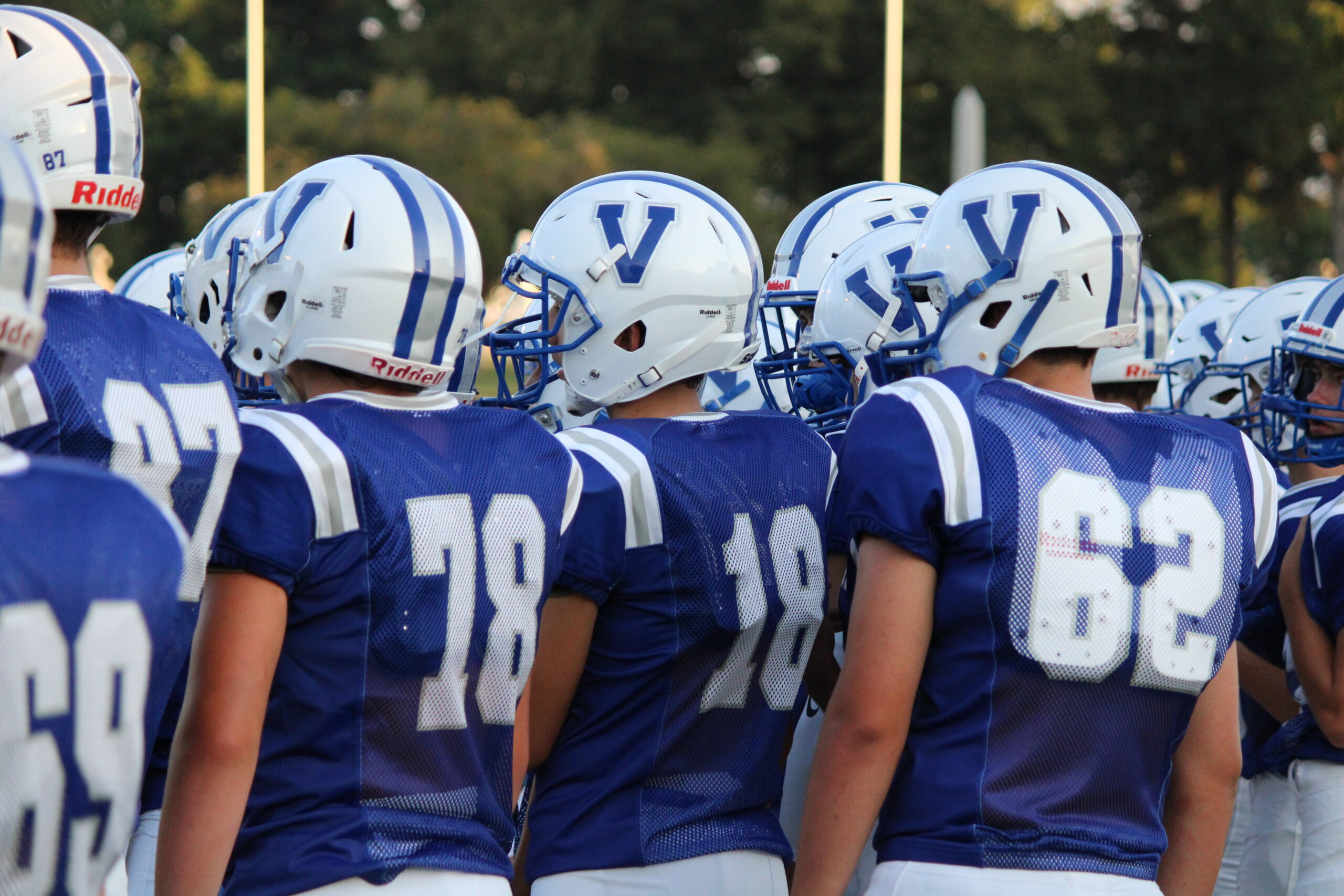 Valle will look for its 18th straight victory against local Catholic school rival St. Vincent when it returns to Father John Dempsey Field for the first time since Week 1.

The Valle Catholic football team has spent most of the first four weeks of the season steamrolling opponents. The Warriors have outscored Seckman, Festus, Fredericktown and Potosi by a combined score of 236-69.

This week undefeated Valle Catholic will see a familiar opponent in St. Vincent, and they get to return home for the first time since Week 1.

These two Catholic school rivals have been playing against one another for decades, but over the past 15 years, the series has been dominated by the Warriors. They have defeated St. Vincent 17 straight times dating back to 2008.

Conversely, the Indians are also off to a 4-0 start in 2022 with wins over Marceline, Scott City, Perryville and Herculaneum. But, it appears they’ll need a special performance in Week 5 to hang with Valle. Not only is St. Vincent sporting a 17-game losing streak to the Warriors, the average margin of victory is 48 points per game.

Mason Light has had his moments in the running game, including a 118-yard effort against crosstown rival Perryville.

The defense has been opportunistic, including forcing three second half turnovers to pull away from the Pirates and a defensive stand to seal a three-point win over Herky.

Valle Catholic’s offense has been nothing short of awesome. The Warriors have scored 53 and 61 points the past two weeks…in the first half! Bryce Giesler has rushed for 538 yards on just 44 carries, which when you break it down is a remarkable 12.2 yards per carry. He also has nine touchdowns.

Quarterback Chase Fallert is completing 61% of his passes with nine touchdowns and just two interceptions, and the other side of the ball is made up of play makers as well. Valle defenders have made 62 tackles behind the line of scrimmage and scored three touchdowns, all by standout Carson Tucker.

Kickoff at Father John Dempsey Field in Ste. Genevieve is set for this Friday at 7 p.m.