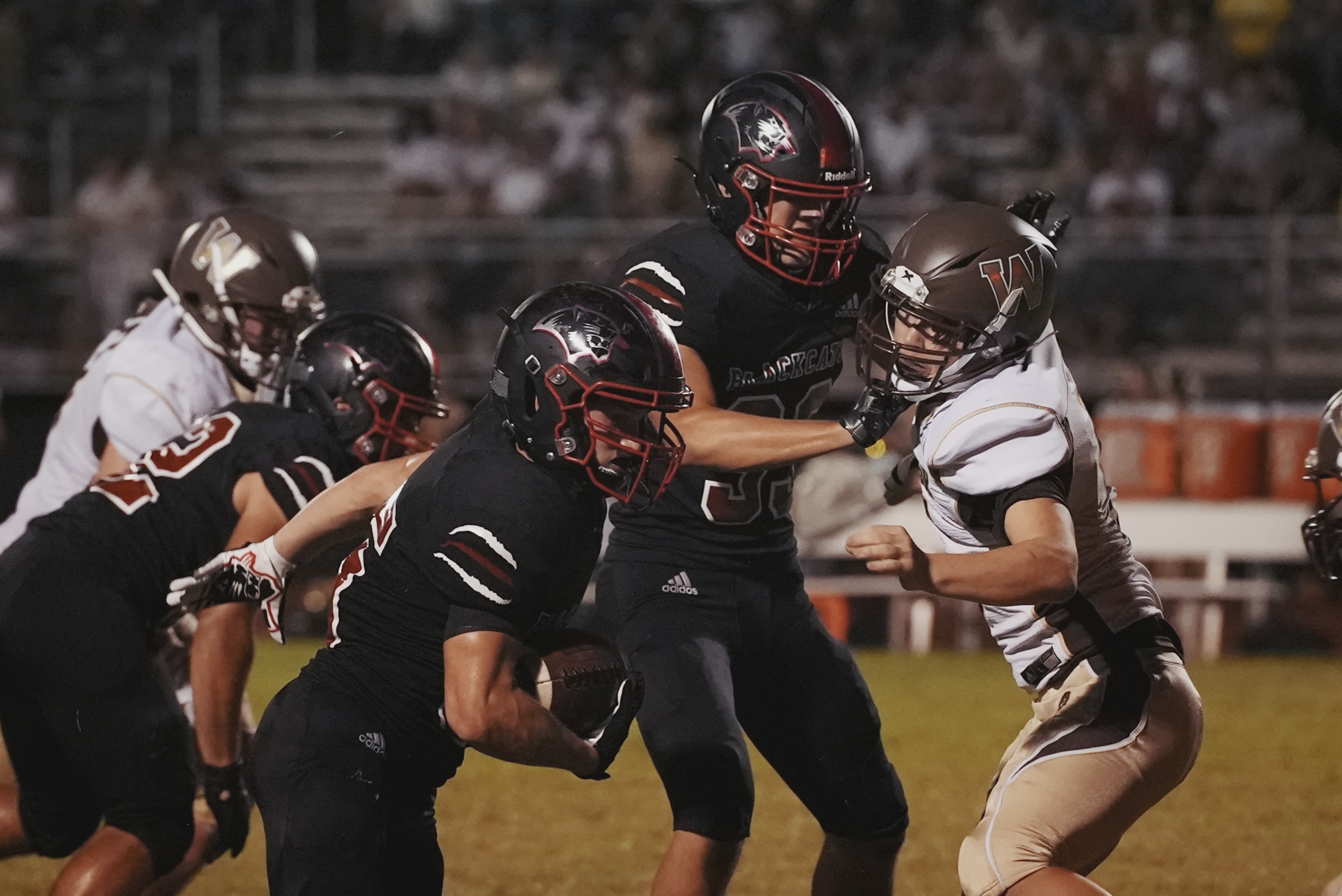 The Herculaneum Blackcats look to open the season 2-0 on Friday as they take on their namesake out of Fredericktown.

Herculaneum will look to stay perfect on the young 2022 season Friday night as the Blackcats will travel to Fredericktown to take on the 1-0 Blackcats, who defeated Jefferson R-7 in Week 1 by the score of 6-3.

Herculaneum defeated Windsor in Week 1, 42-6, as Head Coach Blaine Boss’ squad started the game slowly in the first quarter, but eventually got the offense rolling in the second frame. They scored 22 points in the quarter, capped off by a 42-yard strike from Senior quarterback Jackson Dearing to fellow Senior wide receiver Lucas Bahr to give the Blackcats a comfortable 28-6 lead at halftime.

The Herculaneum defense would shut out the hopeful Windsor hopeful in the second half, as the Blackcats found the endzone two more times, both on rushing touchdowns by Dearing and Bahr.

Herculaneum will look to the two Seniors again on offense this Friday to lead them past an upstart Fredericktown team that, even though only scored six points in Week 1, held the Blue Jays to just three points of offense and a total of 110 total yards. The host Blackcats’ Head Coach Jacob Whitener will no doubt have his schemes in place to try and slow down the visiting Blackcat duo.