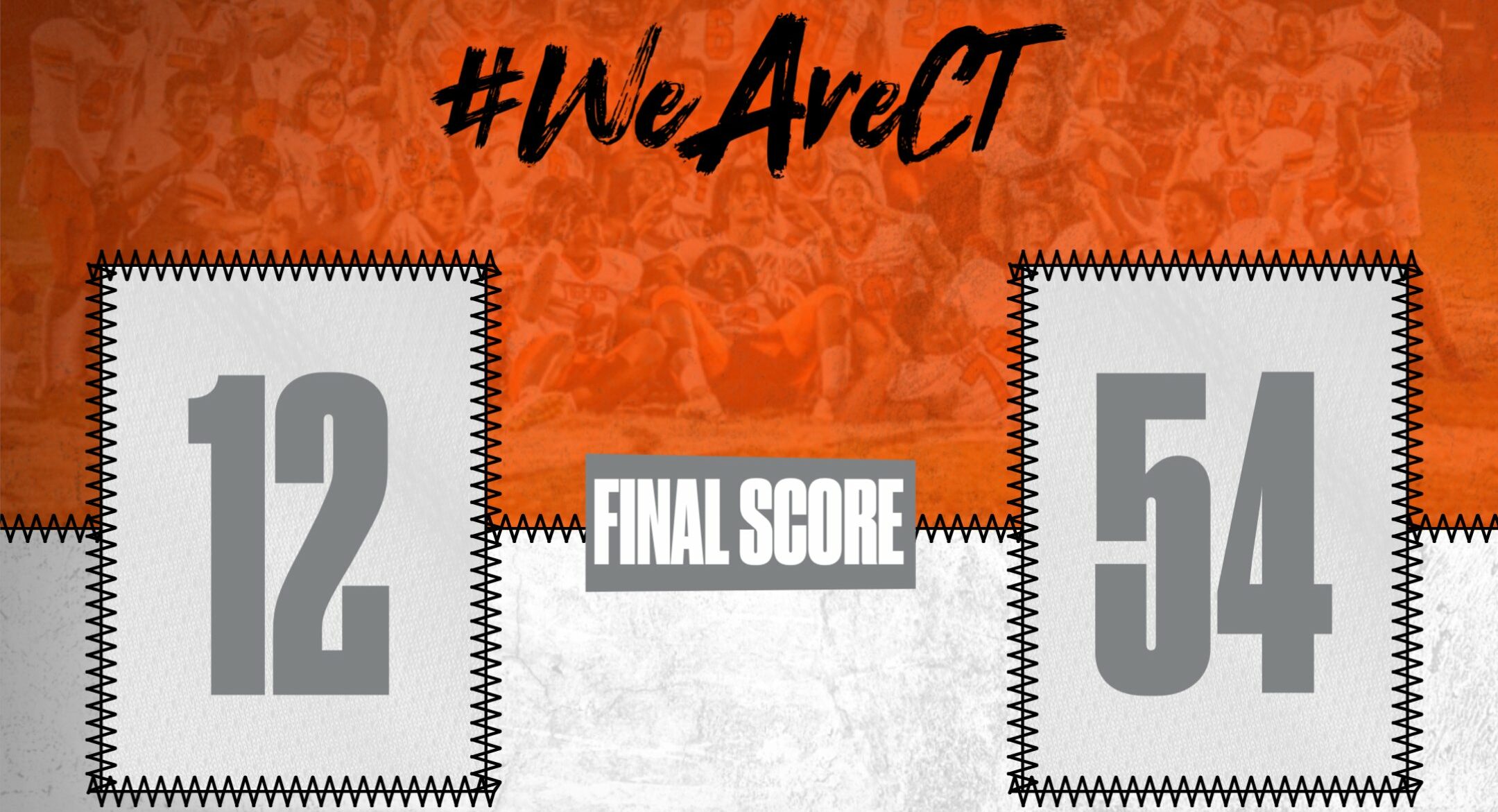 Zai’Aire Thomas goes off and the Cape Central Tigers take down St. Charles with a convincing 54-12 Week 1 victory.

The Cape Central Tigers won their season opener Friday night on the road in impressive fashion against St. Charles, 54-12, behind a massive game from Sophomore running back Zai’Aire Thomas.

The speedy Thomas, who is also a State-Champion track star, racked up over 100 yards on the ground with a touchdown, 100 + yards receiving with two touchdowns and scored on an 85-yard kick-off return. Quite the night for the decorated High School superstar.

In the first quarter, Cape Central got on the board as Thomas caught a Morgan Diamond pass and scored from 69 yards out to put the Tigers up 6-0 as a 2-point conversion failed.

A possession later, Diamond scored from 21 yards out to put the Tigers up 13-0 with an unsuccessful 2-point conversion.

The Pirates scored on their next possession on a 55-yard run by quarterback Jordan Rowe to make it 13-6 with an unsuccessful 2-point conversion.

On the very next kickoff, Thomas would catch the ball at his own 15-yard line and used his speed to burst through a hole to return the ball 85 yards to the endzone to put Cape Central up 20-6.

Thomas again used his speed in the second quarter, taking a 21-yard pass from Diamond to the house to increase the Tiger’s advantage to 27-6 with just over five minutes remaining in the half.

The Sophomore running back then punched in a 30-yard scamper just before halftime to give Cape Central a robust 34-6 lead.

The second half of action saw the Tigers’ defense produce a fumble on a massive hit on the St. Charles quarterback in their own endzone that was recovered by Cape Central to make the score 40-6 early in the third quarter.

Following a defensive score by the Pirates, Freshman running back Keshawn Boyd ran a three-yard pitch from Diamond to the endzone to give Cape Central the upper hand 47-12.

Cape Central backup quarterback Deklin Pittman put the proverbial cherry on the sundae in the fourth quarter as the speedster took a 71-yard quarterback keeper to the endzone to put the Tigers up 54-12.

Thomas led all rushers with 100+ yards on the ground with a touchdown, and rushing TDs from Diamond, Boyd and Pittman (1 each) followed suit.

Thomas also led all receivers with two touchdowns and over 100 yards receiving to go with his 85-yard kickoff return for a touchdown. It was a box-score filling affair for the uber-talented Swiss army knife.

The overlooked aspect of the game was the noticeable improvement in the Cape Central defense, who scored a touchdown off a forced fumble in the endzone and were in the backfield all night pressuring Rowe. It was the epitome of a drawn up team win.