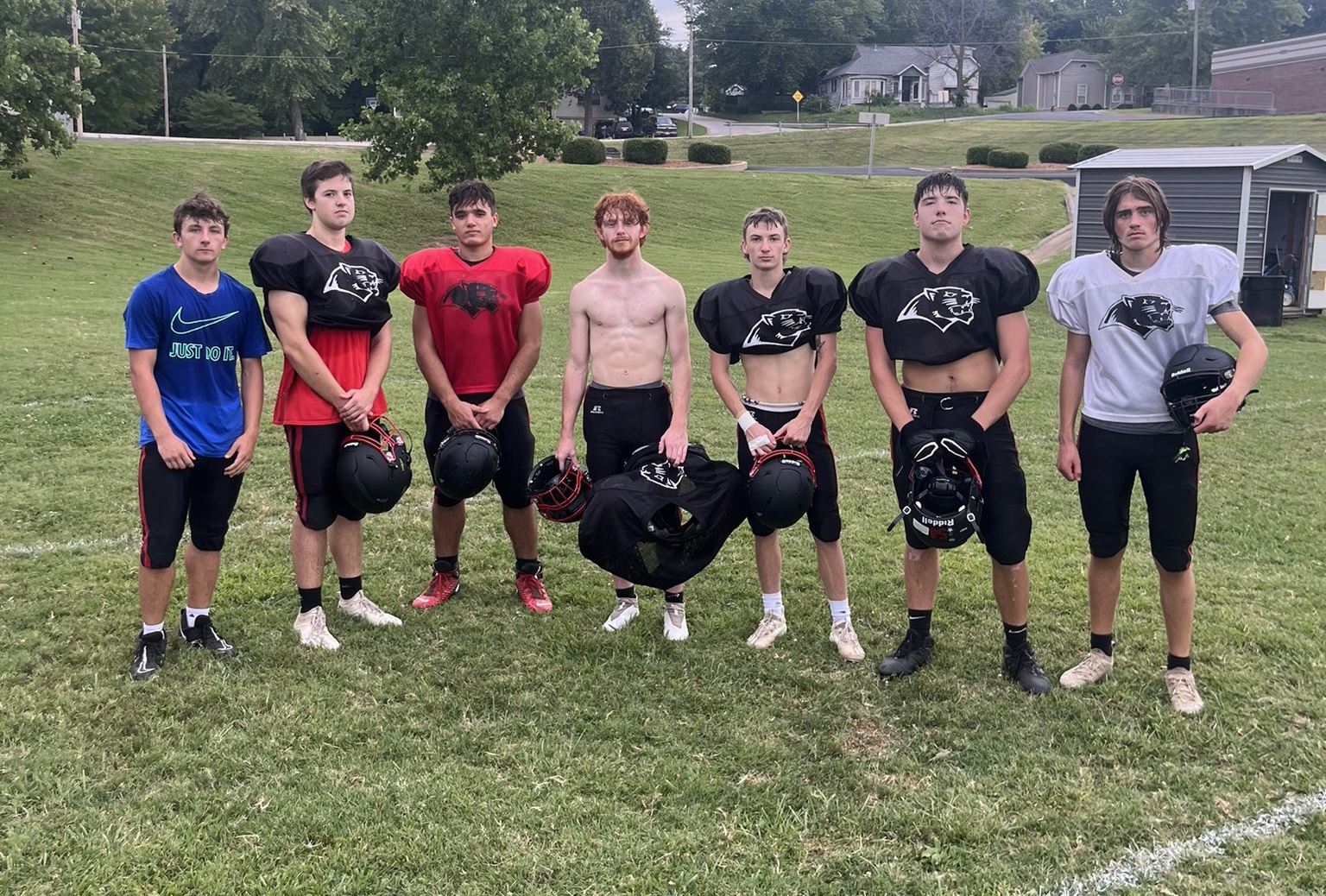 Ameritime Sports breaks down the upcoming season for the Herculaneum Black Cats in the 2022 Season Preview Series.

Like a quiet assassin in the dark, the 2022 Football Season has suddenly crept up on us and is getting dangerously close to getting underway. That means it’s time to take our annual deep dive into the newest version of this year’s Missouri Varsity High School Football standouts. Next up are the Herculaneum  Blackcats who look to improve their program by “leaps and bounds” under second-year coach Blane Boss.

Coach Boss has a positive outlook for his Blackcats this year, as the former Perryville Head Coach led his team to a 5-6 record in 2021 with wins over Bishop DuBourg, Bayless, Paris, his former team and Roosevelt before losing to St. Mary’s (the eventual State Champions) in the second round of districts.

“This off-season we have practiced better work habits and routines,” Boss said. “We have a good group of kids who are willing to put in the work to be great, but now it is a matter of getting the confidence and self-belief that they are great players and a very good football team.”

In 2021, the Blackcats started out of the gate with a 1-1 record but lost four consecutive games, putting Herculaneum in a tough 1-5 hole. Coach Boss and his squad could’ve folded up shop and packed it in, but they didn’t. They reached down deep and found a second wind that drove them to earn victories in four out of their last five contests.

“Last year for the most part we beat the teams we should have,” Boss said. “What hurt us is we didn’t really compete against the better teams for a full four quarters and let those games slip away from us.”

Starting quarterback Jackson Dearing returns on the offensive side of the football after throwing for 685 yards and seven touchdowns, but will likely see those numbers improve in 2022. RB/WR Lucas Bahr also returns after rushing for 514 yards and seven touchdowns behind starting halfback D.J. Johnson who was lost to graduation. The 6’3” Senior also caught nine pass attempts for 60 yards last year while leading receiver Tanner Wiese also graduated.

The offensive line looks stout as well with Shea Eberhardt (OL/DL) in the middle while Jordan McMahon, Devin Hagan, James Mouyassar and Demian Light will look to contribute protection for Dearing and the other running backs.

“Shea (Eberhardt) has the chance to be a special player for us,” Boss said. “He was an anchor on both sides of the ball on the line for us last year. Lucas (Bahr) has the tools and speed to be a game changer and were hoping he can stay healthy this year. He’s more than capable of putting up some gaudy numbers if he puts his mind to it.”

Other players coach Boss hopes to step up are Anthony Gallina (RB) and Mike Moloney (RB/LB).

The Blackcats start the season with a home game against Windsor on August 26th followed by a road contest one week later against Fredericktown on September 2nd.

Herculaneum then hosts Jefferson (Sept. 9th) before traveling to St. Vincent (Sept. 16th) and St. Pius X (Sept. 23rd). The Blackcats will wrap up their season with three home games against Grandview (Sept. 30th), Bayless (Oct. 7th) and Crystal City (Oct. 21st) before finally capping off the year with an away game at Perryville on October 15th.

Boss concluded, “If we compete for a full four quarters with our top teams in the conference  we will be able to take that next step as a program.”

Sounds like optimism is high in Herculaneum in 2022 and should make for an exciting brand of football.