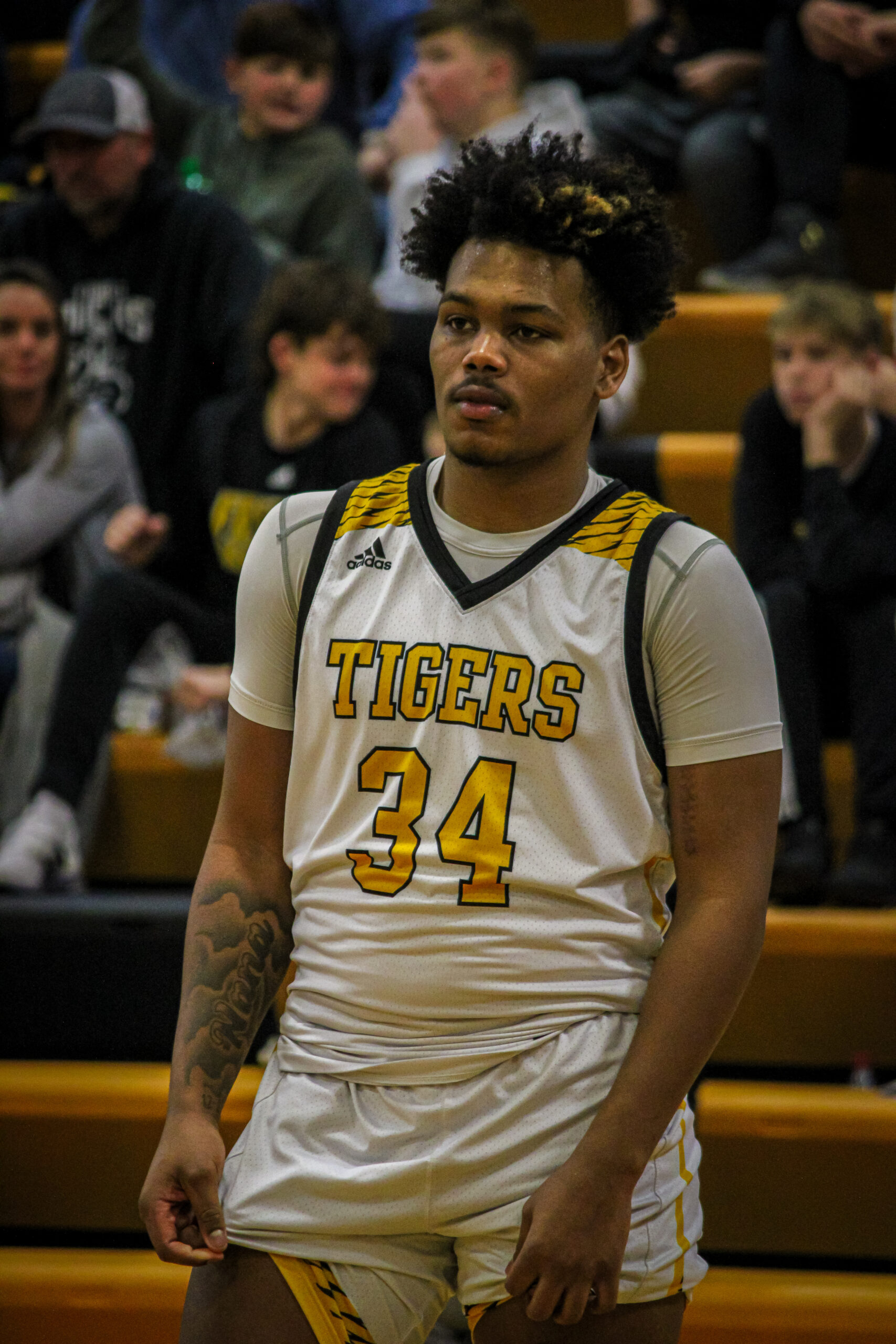 The Festus Tigers move to 16-4 as the Boys Varsity Basketball team takes down McCluer and Jefferson in dominant fashion.

The Festus Tigers are rolling right now, and after making short work of McCluer and Jefferson R-7, the Boys Varsity Basketball team has won five in a row. The streaking Tigers took down the Comets 91-69 with an offensive explosion before dusting the Blue Jays 77-51 to move to 16-4 on the season.

The game against McCluer was a first-quarter bloodbath, as Festus drained 23 points and held the Comets to just seven. That certainly set the tone for the game and gave them the luxury of a big lead early on where they could afford a few bumps along the way. The rest of the game would be tight, so that first quarter explosion was certainly needed.

The Comets put up 20 in the second quarter, but the Tigers still outgained them by two, and added to their lead to head into the half up 45-27. McCluer fought hard the rest of the way though, despite not being able to outscore Festus in any quarter. The Tigers won the third 18-15 before sealing the deal in the fourth with a 28-27 frame en route to a 91-69 victory.

It was a strong all-around effort from the Tigers and Head Coach Jason Therrell spoke to their success, saying, “Good all around game. Very good first quarter. Arhmad (Branch) was really good at the PG position and Cole (Rickermann) played well. Connor Westhoff had a great game and many players contributed.”

Branch was the big star in this one with 20 points and 12 rebounds for the game’s only double-double, while Rickermann had a solid effort with 13 points, five boards and six assists. Westhoff was the second leading scorer with 18 and Eric Ruess had a huge game with 16 points and eight rebounds. Collin Weinhaus was the only other Tiger in double digits with 10 points.

Next, Festus headed over to Jefferson to take on the Blue Jays and saw similar results. The Tigers went up early with a 16-11 first quarter, but the Blue Jays kept it close in the first half. Festus narrowly lost the battle in the second frame 19-18 and were clinging to a 34-30 lead at the half, thanks in large part to Branch and his 12 first-half points.

Coach Therrell’s halftime speech must have been a good one, because the Tigers really opened things up in the final 16 minutes of play. They won the third quarter 19-13 before dominating in the fourth both offensively and defensively. Festus held R-7 to just eight points and poured in 24 of their own for their best frame of the day, leading to the decisive 77-51 victory.

Coach Therrell quickly touched on the overall team effort with, “Arhmad had a great game and we played a better second half than first. We had eight different players score.” Branch certainly did have a banner game as he led all scorers with 24 points and added five rebounds and four steals to boot. Rickermann was next in line with 15 and led the team with eight assists and three baskets from beyond the arc. Weinhaus was the third leading scorer with a 10-spot and Ruess led the team with seven rebounds.

Festus is playing their best basketball at the right time with the playoffs coming up, and have really seemed to find a methodical rhythm on the court. They look to keep the winning streak alive on Friday as they host Windsor on Senior Night.