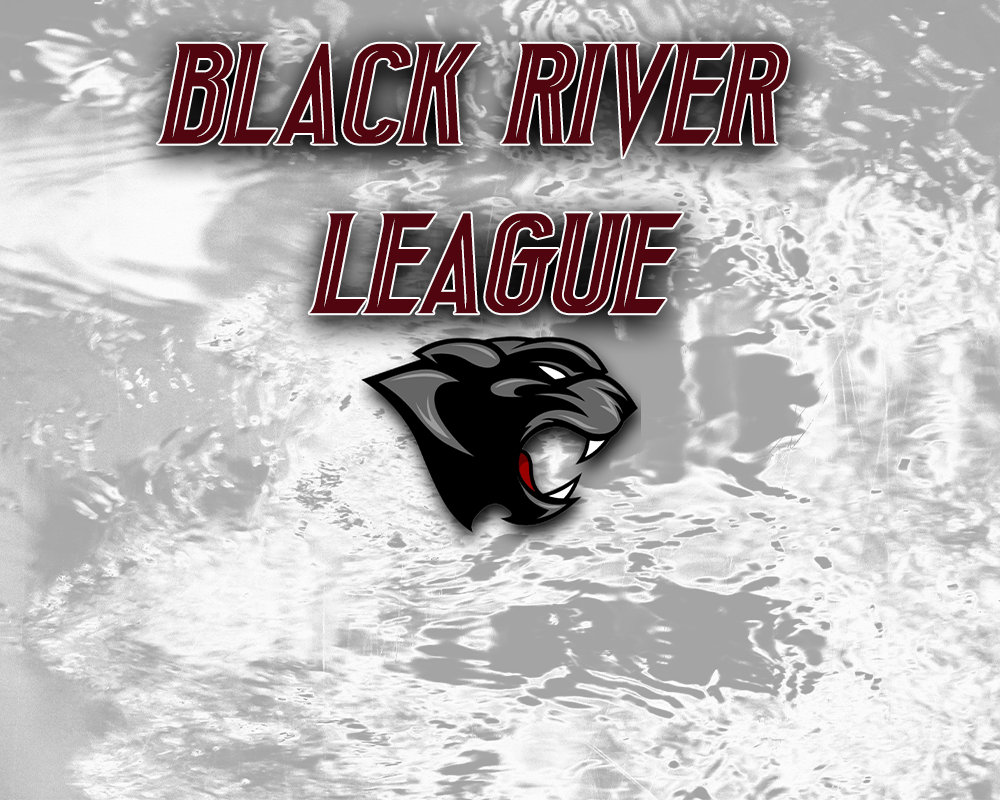 South Iron hosts the Black River League Tournament, and the Girls and Boys Varsity teams plus the Boys JV squad look to bring home some hardware.

The iconic Black River League Basketball Tournament kicked off today and the South Iron Panthers are not only hosting, but the Girls Varsity and Boys Varsity and JV teams are all the number one seed in their respective brackets. Each team as a result receives a first round bye.

The first round of the girl’s tourney is already underway and the Lady Panthers have their first opponent scheduled in the books. Bunker took on Lesterville in the opening round and Bunker earned the daunting task of taking on the top seeded Panthers. The semifinal match will take place on Wednesday, January 19th at 5:30 pm.

As for the JV Boys, they are in a similar boat. The first-round matchup between Clearwater and East Carter landed in Clearwater’s favor, so they have the misfortune of taking on the Panthers in the semifinals. Tip off is on Wednesday, January 19th at 4 pm.

The Boys Varsity bracket has yet to start, so the defending State Champion Panthers will have to wait and see the result of the Ellington-Clearwater game tomorrow. The winner will have the dubious honor of taking on the Panthers in the semifinals on Thursday, January 20th at 5:30 pm.

This is a big tournament at a critical point in the season, and one that South Iron historically fares very well in. Here’s hoping that trend continues on all fronts. Good luck Panthers!