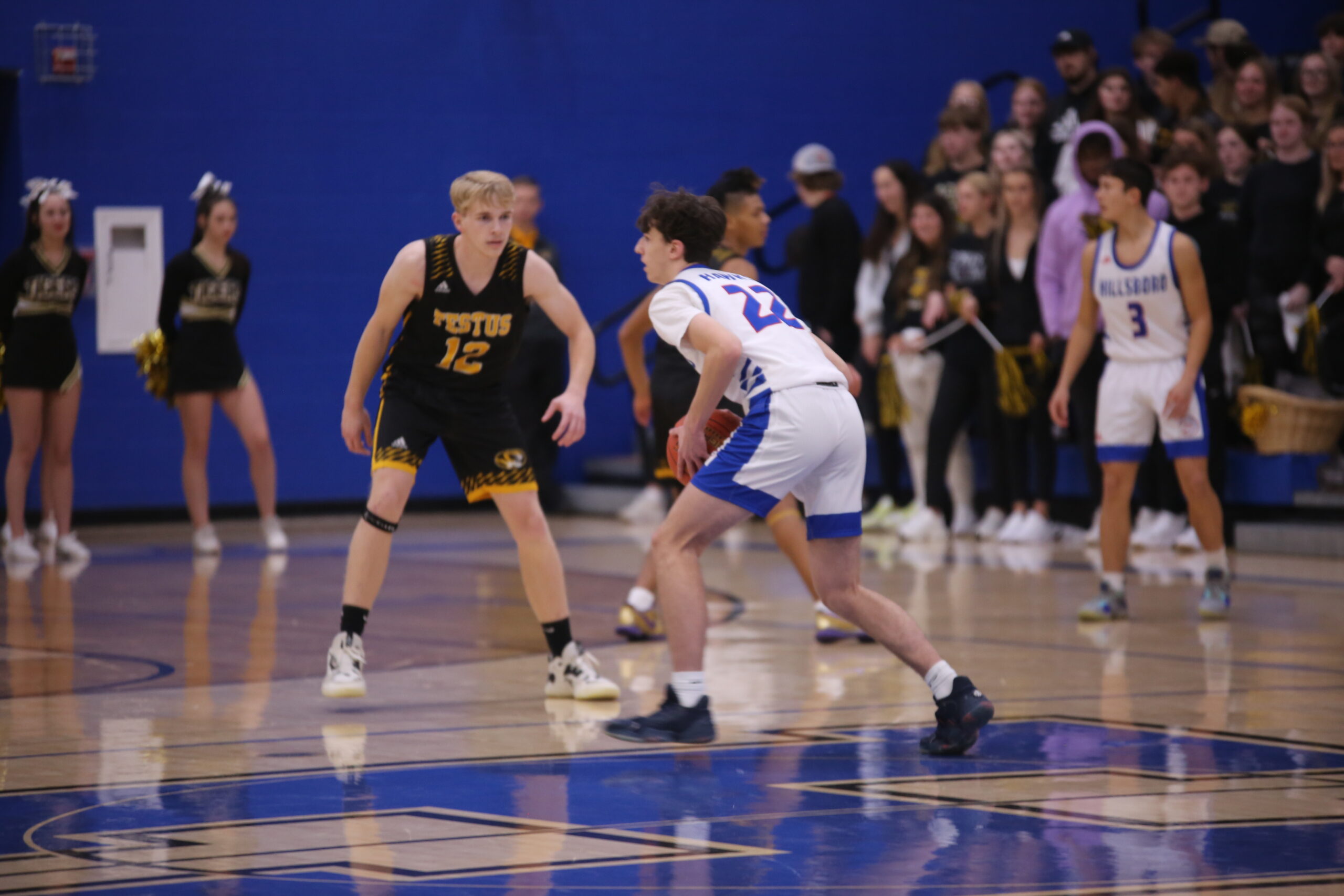 Tigers Win Out the Week, Take Down Hawks

The Festus Tigers Boys Varsity Basketball team sweeps the week and takes down their crosstown rivals the Hillsboro Hawks to move to 11-3.

The Festus Tigers won both of their games this week as the Varsity squad took down St. Clair with ease on Monday 75-39 and then bested their crosstown rivals on Friday. The weekend kicked off in style as the Tigers moved to 11-3 with a 64-53 win over the Hillsboro Hawks.

In Monday’s game, the Tigers showed their dominance early with a 22-12 first quarter, highlighted by an offensive explosion from Cole Rickermann, as he drained 10 points. The second quarter was an even more impressive effort from Festus, as they poured in another 22 and held St. Clair to just seven, giving them a monstrous 44-19 advantage at the break.

St. Clair tried to claw their way back into the game in the second half to no avail as the Tigers kept their offense humming with a 23-12 frame that all but secured the win. In the fourth quarter most of the starters rested and Festus looked to Logan Cash to close out the game, who scored all eight of the Tigers final points. St. Clair managed just eight of their own as their last ditch effort failed and the Tigers coasted to a 75-39 win.

Rickermann led the charge with 21 points to lead all scorers and was Tigers’ best ball distributor as well with a team-high six assists. Arhmad Branch filled up the box score with eight points (including a pair of impressive dunks), six rebounds and eight steals, while Cash was the team’s second leading scorer with 14 points. Hayden Bates, Eric Ruess and Collin Weinhaus each had nine to round out the notable scorers for the Tigers. 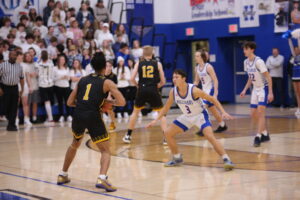 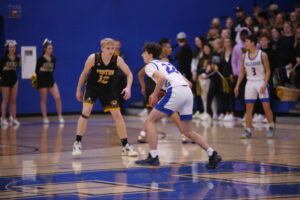 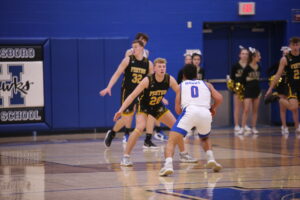 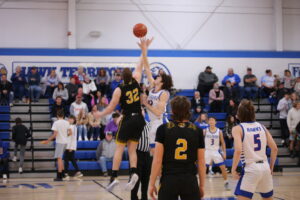 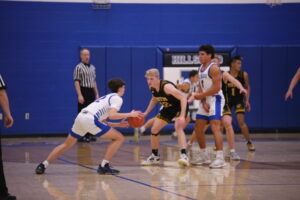 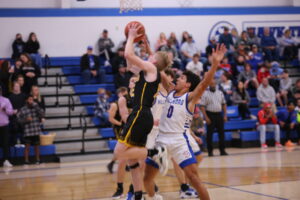 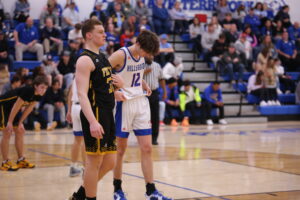 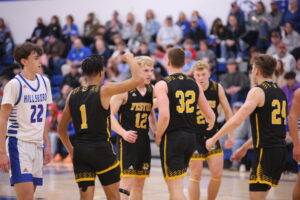 Friday’s game against Hillsboro was a much closer affair as these two longtime rivals squared off. The first half didn’t disappoint either as the Tigers held an ever so slight 15-14 advantage after the opening frame. The second quarter was more of the same with Festus owning an 18-17 advantage en route to a 33-31 score at the half.

After the break Hillsboro came out firing with a 20-18 advantage to knot the game at 51, setting up a wild fourth quarter. The Tigers’ defense had trouble containing Hillsboro’s star scorer Kyle Phipps, but locked him down in the fourth quarter. He led all scorers with 26 points, but Festus held him (and the entire Hawks team) to just two points in the fourth. The Tigers tacked on 13 of their own and turned an air-tight game into a convincing victory.

Head Coach Jason Therrell shared his thoughts, saying, “We had a good 4th quarter that sealed the win and we got nice contributions from several different players. Phipps was excellent for Hillsboro and tough to guard. They have a good team.”

Rickermann led the way again with another 21-point effort and Branch was next in line with 13. Connor Westhoff and Ruess were the other players with double digit points, as they each had 10, and Festus did a good job of spreading out the offense amongst the starters.

It was a quality win against a tough team, and victories like this are always that much sweeter when they come against a storied rival. Especially having gone into Hillsboro’s building and winning in dramatic fourth-quarter fashion. The win was the Tigers’ third in a row and bumped their record to 11-3.

They will take on Miller Career Academy in Festus on Tuesday 1/18 for their next tilt of the season. Tip off it is at 7 pm.

Tigers Win Out the Week, Take Down Hawks