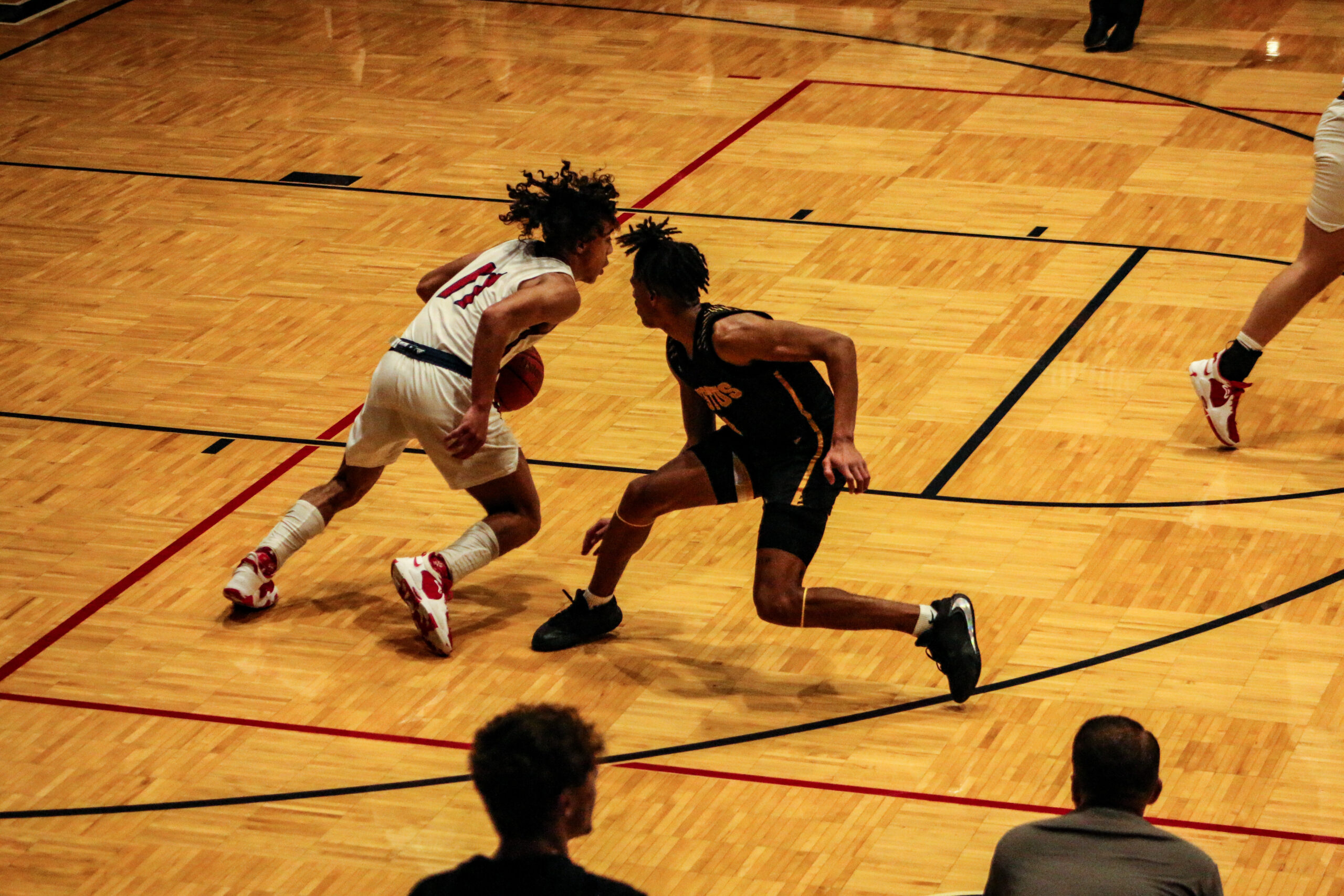 It was an exciting week of high school basketball for the Park Hills Central Varsity Team as their school played host to 15 additional schools in the 66th Annual Bob Sechrest Jr. Central Christmas Tournament. After a grueling 26-game weeklong event, the Rebels gave it their all, and were able to finish in third place.

The Central Rebels entered the tournament as the number two seed, which pitted them against the number 15 seed De Soto in the first round. Upsets do happen in tournaments, but the Dragons from De Soto did not stand much of a chance against the Rebels high-powered offense. Central easily dominated the game, and walked out with a 91-37 victory. Jobe Bryant led the team in scoring, putting up 29 points, including four three-pointers. Caden Casey was right behind him with 24 and Kendall Horton also added 17.

Next up was the number seven seed, the always tough Hillsboro Hawks. Both teams were coming off rather easy first round victories, and were ready to battle. This one came down to the wire. The Rebels took an early first quarter lead 13-8, and extended it in the second, leading 34-21 after the first half.

The second half was a different story, however. The Hawks must have heard a tremendous halftime pep talk, because they soared in the third, putting up 18 points to Central’s 10, making it now only a five point lead for the Rebels, 44-39.

Next, the fourth quarter was a scoring free-for-all. Both teams got red hot. Bryant alone carried his squad, putting up 16 points, half of his 32-point game total. The Hawks outscored the Rebels 27-23 in the fourth, but it wasn’t enough to take home the victory, as the Rebels held on tight and finished the game up by one point, winning 67-66.

Having earned a spot in the final four, the Rebels were now pitted against the number three seed, the Festus Tigers. Both teams were weary coming off of thrill-ride victories in the quarterfinals, and now facing their toughest opponent so far in the tournament.

These evenly matched teams wasted no time getting the scoring started. After one quarter of action, the score was tied at 16 a piece. The second quarter was more of the same, as each team added nine more to their total, making it a tie ball game at 25 after the first half. 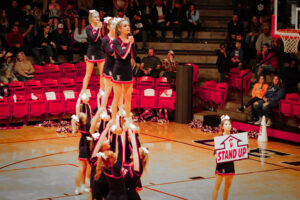 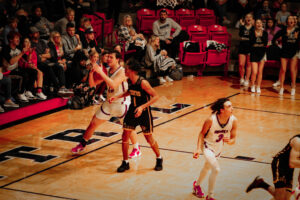 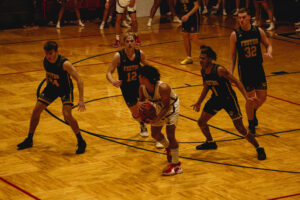 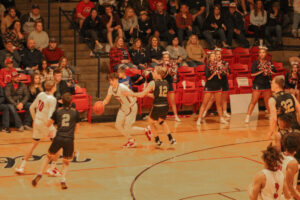 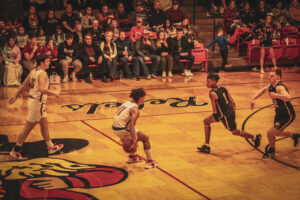 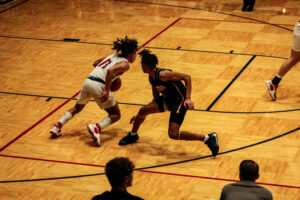 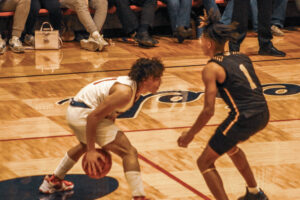 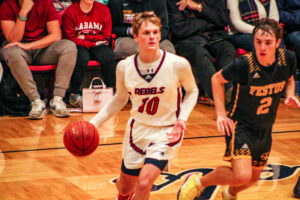 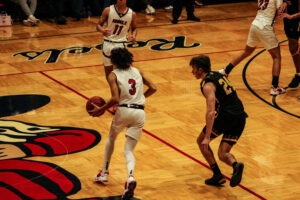 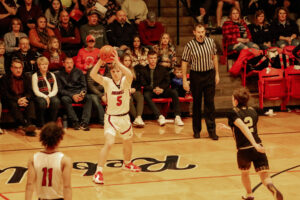 In the third, the Rebels cracked open a narrow lead, with the help of six points from Grant Manion. Going into the fourth and leading by two, everyone watching knew it would be a tight finish. Unfortunately, the Festus hands stayed hot as the Tigers added 20 points to the Rebels 16, giving Festus the victory 58-56. Bryant and Casey were each responsible for 15 points, while Horton had eight. With the loss, the Rebels would now be playing for third.

The final game of the tournament for Central was against North County, the tournament’s five seed. North County had just been narrowly beaten by South Iron, so both schools were eager to end the Holiday week of basketball on a high-note.

The Rebels appeared to be in better shape early, as they pulled away after the first half, leading by 10, 36-26. That gap couldn’t be closed by North County though, and the Rebels finished the game ahead by nine, winning 59-50. Bryant played incredible, tallying 27 total points. Casey was the next highest scorer with 13, while Horton added eight.

While the third place plaque did go home with the Central Park Hills Rebels, it was a bittersweet finish. Assistant Coach Mark Casey commented, “It definitely wasn’t the outcome we were hoping for but we can use it as a great learning experience. We got the chance to play some very good teams in a great atmosphere, which will only help as we get further into the season. We played with a lot of energy, defensive presence and good poise. We can use this tournament to build on, as we still have a lot of basketball to play. Our goal is to continue getting a little bit better everyday.”

The team must move on and now look forward to the remainder of the season, as they will play two road games this week, at Saxony Lutheran on Tuesday, January 4th, and at Fredericktown on Friday, January 7th.