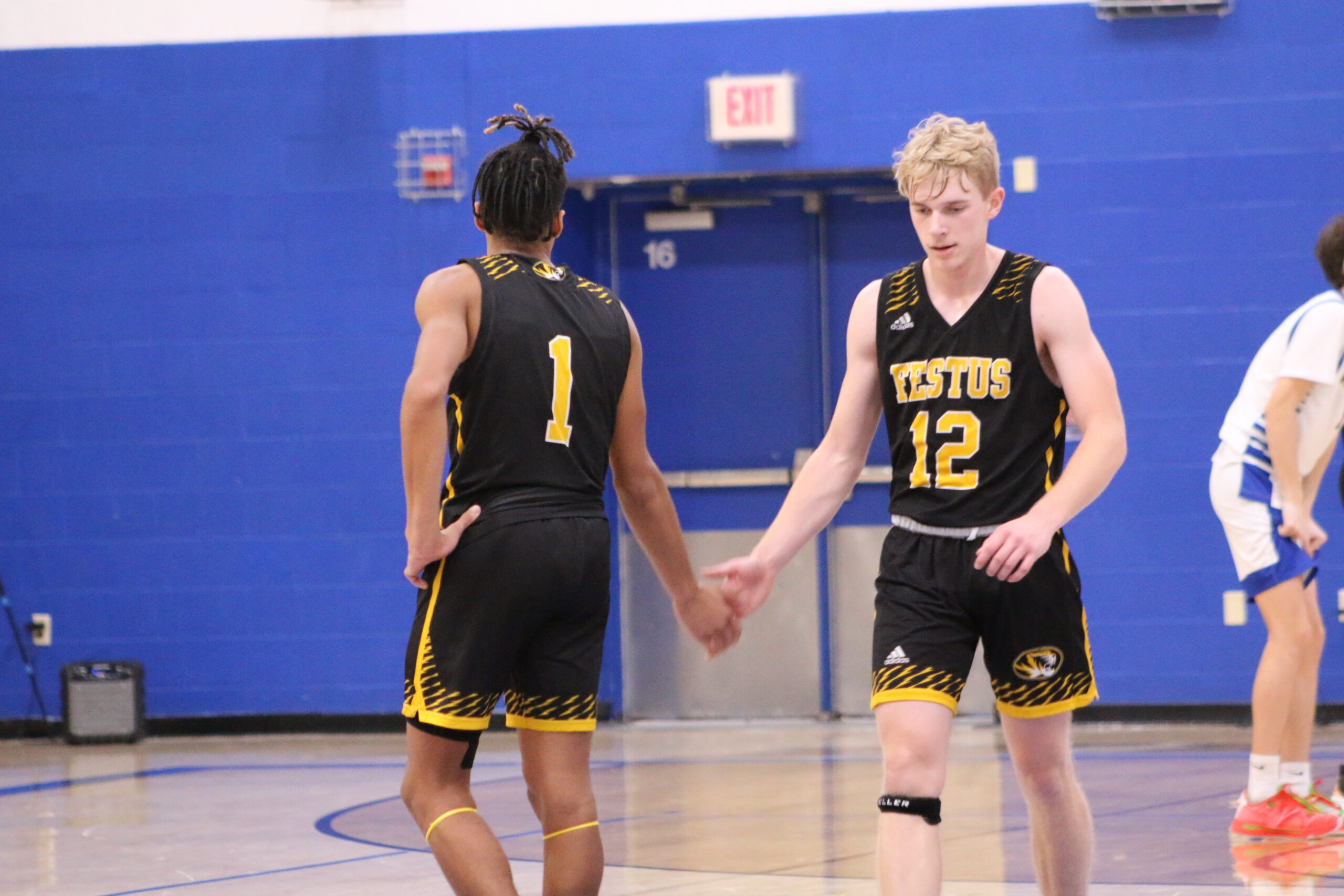 The Festus Tigers Boys Varsity Basketball team downs the Windsor Owls to earn back-to-back wins for the first time this year and move to 4-2 on the young season.

The Festus Tigers Boys Varsity Basketball team has been trading wins and losses this season, but finally put together their first set of back-to-back victories on Tuesday with a 44-32 win over Windsor. The Tigers now sit at 4-2 on the young season… let’s take a look at how they got there.

The 2021-22 campaign started off with a bang as the Tigers took on Northwest Cedar Hill on the road and used a big night from Cole Rickermann (19 points, seven rebounds) to run away with a convincing 59-39 victory. The tide quickly turned in game two though as Festus got steamrolled by Park Hills Central and fell 83-49 to even their record at 1-1. 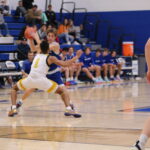 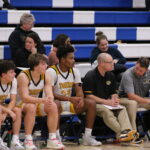 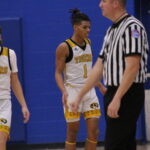 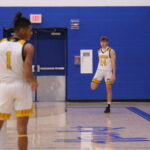 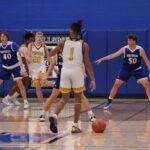 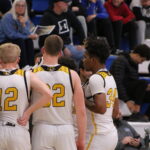 Thankfully their next matchup was their second meeting in three games with Northwest Cedar Hill. As you can imagine, it went just as well as the first go-round. Eric Ruess was the big factor in this one leading the team with 17 points and six rebounds. But the elation from that win would be short-lived as the Tigers once again found themselves matched up with the Central Rebels. In keeping with the pattern of consistency this young season, the Rebels bested the Tigers once again, however this time it was much closer with Festus narrowly missing a win in a 62-61 nail-biter. 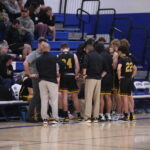 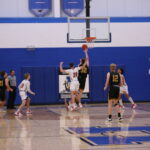 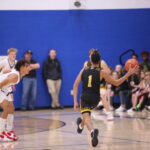 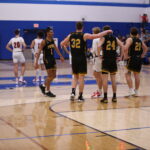 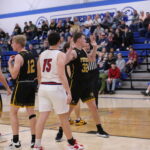 Festus then took that frustrated energy and turned it into a 69-63 win in their next tilt, which turned out to be a gritty effort against Seckman. Arhmad Branch was the leading scorer with 17 points and the combination of Ruess and Rickermann were big on the boards with 21 rebounds between them (11 and 10 respectively). It was evident the tide was beginning to turn for this club.

Their final game to date was against the Windsor Owls, and the Tigers used their new-found chemistry to gut out a low-scoring game for a 44-32 win, where defense was paramount. After a first quarter knotted at 11 apiece (featuring three from behind the arc from Rickermann), the Tigers generated a 7-4 advantage in the second to take an 18-15 lead into the half.

The tight-scoring affair would continue after the break as the Tigers edged out the Owls again in the third quarter with a 10-6 showing, setting up a chance to slam the door in the final eight minutes. They did just that as Festus posted their best offensive frame of the day with 16 in the fourth against just 11 from Windsor.

Rickermann was key in this one, leading all scorers with 18 points, plus six boards and was huge at the charity stripe, going 7-of-8 to close out the game. Branch was big as well with 10 points and five rebounds, and Ruess led the team with 10 boards and three assists. The win bumped their record to 4-2.

The positive to take away from this is that Festus has only lost to one opponent this season and they showed immense improvement the second time they played them. Had just one more bucket tickled the twine in the rematch against Park Hills we would be talking about a four game win streak and a 5-1 record.

The long and short of it is, the Tigers seem to be finding their rhythm… and that is a dangerous recipe for their opponents. They will host the Perryville Pirates on Friday night to try and keep the winning streak alive.