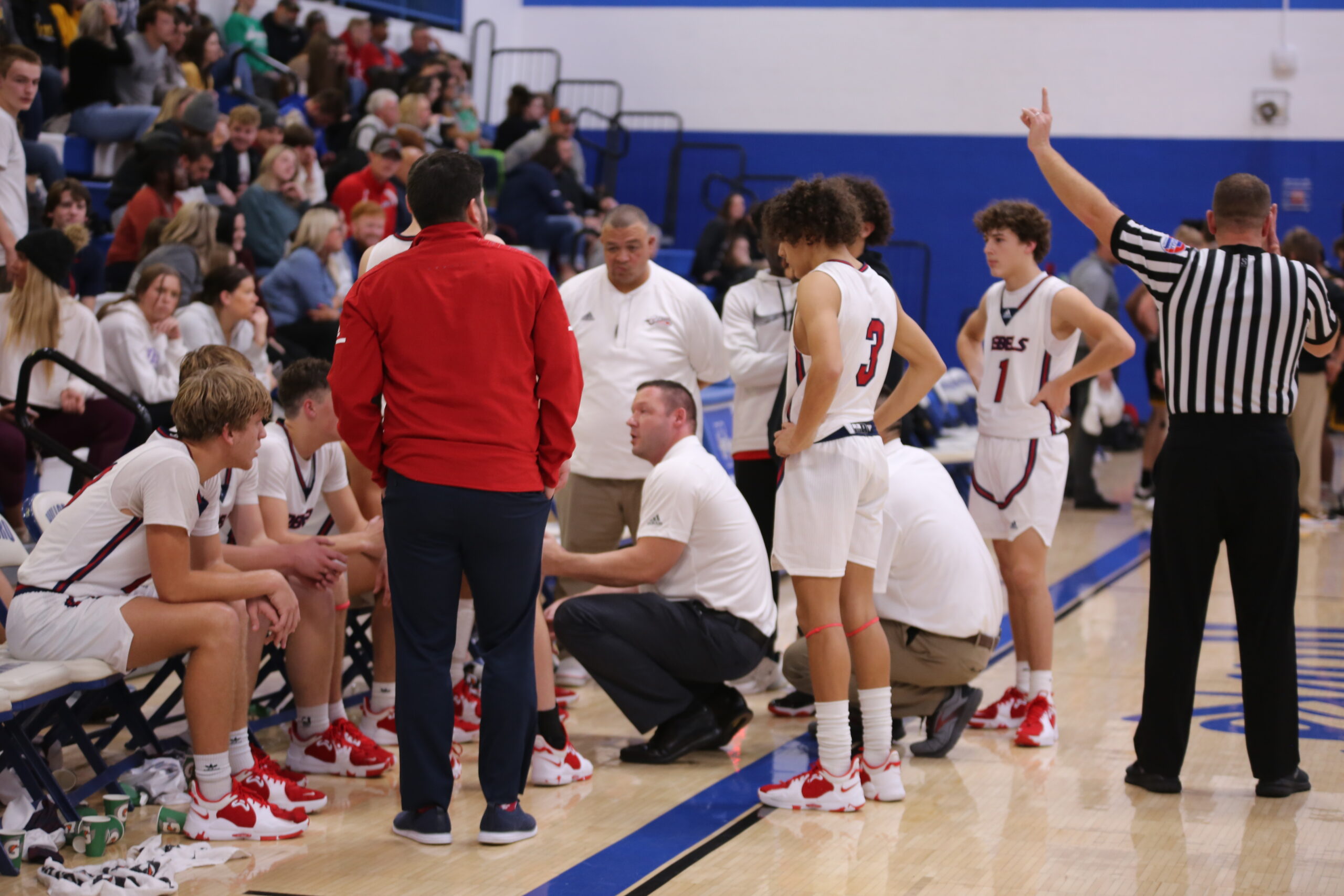 It was a successful week of Varsity basketball action for the Park Hills Central Rebels, who knocked off two of three opponents.

The Boys Varsity Basketball team of Park Hills Central had a productive showing in the annual Steighorst Tournament over the weekend. The team was able to go 2-1 on this most recent stretch as the Winter break approaches. The Central Rebels managed to knock off Windsor and Festus, but fell to Eureka.

In the first game of the week on Tuesday, December 7th, Central took on Windsor. The Rebels jumped out to an early first quarter lead, 21-7. They stretched that lead even further in quarter two, ending the half up big, 39-18. Windsor held fast in the second half, but couldn’t close the gap. Central won decisively 71-43.

Keeping Windsor at bay was the hot hand of Jobe Bryant, who tallied 20 points on the game to lead all scorers. Kannon Harlow put up an additional nine for his squad, including a couple of three-pointers. Kendall Horton also scored nine, with a bucket followed by going five for six from the charity stripe.

Next on Friday, December 10th, the Rebels took on the Tigers from Festus in a much more competitive match up. It was all tied at 18 after one-quarter of play. In the second, Festus took the lead putting up 17 to Central’s 14, and the Tigers took a three-point lead into halftime, 35-32. 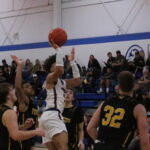 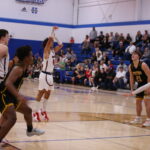 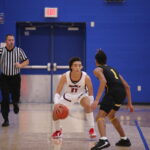 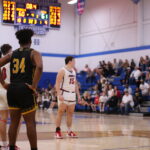 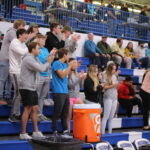 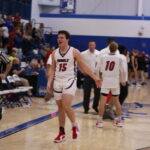 The Rebels fought back in the third and cut the lead to only one, 45-44 after three, which meant the fourth quarter would decide it. Bryant and Jaxon Jones took the team on their shoulders, responsible for 14 of Central’s final 18 points. The defense held strong enough and kept the Tigers to only 16, earning the Rebels the victory by just one point, 62-61.

Bryant again led the team in points with 20. However, Horton contributed big with 16. Triston Stewart also got busy in the paint, adding nine more for his team.

Eureka was a different story, unfortunately. In the tournament finale, the Wildcats and the Rebels went back and forth through the first two quarters, going into the half tied at 17. However, Eureka snuck ahead by three, scoring 16 in the third to Central’s 13. Unable to close the distance, Central battled hard in the fourth quarter, but came up just short down the stretch, and were defeated by four, 47-43.

Bryant and Horton led the charge each with 14 points, but didn’t get enough support from the rest of the squad. Grant Manion got involved, supplying eight points, followed by Stewart who scored seven.

They didn’t take home the Steighorst hardware, but the season is only in its infancy, and getting two big wins over rivals is always a nice feeling. Hopefully the Rebels can keep the steam building as they prepare for another big week before Winter Break.