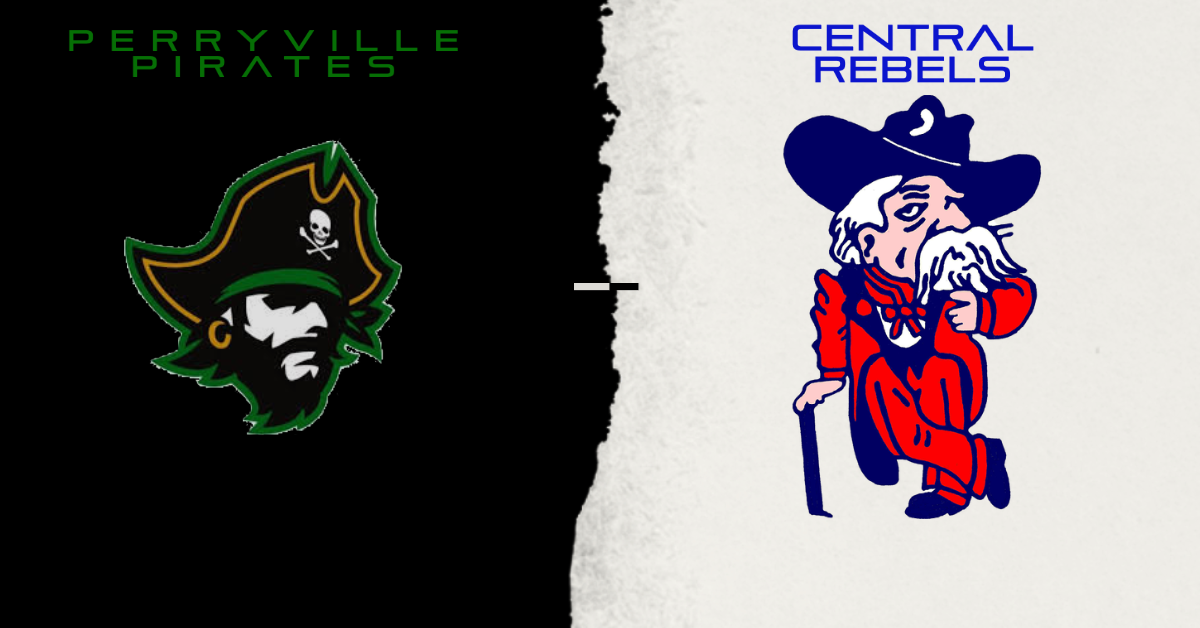 The Park Hills Central Rebels Varsity Football team look to bounce back after a tough week-two loss in their tilt with the Perryville Pirates on Friday night at 7pm. The Rebels are looking to move to 2-1 on the young season.

The 1-1 Rebels are coming off an incredibly high scoring, last second, heartbreaking loss, to the MICDS Rams. Central lost that game 59-52 on the final play after four quarters of crazy back-and-forth action. Central team kept finding ways to put up touchdowns, but so did MICDS.

Last week, offensively, the Rebels looked unstoppable with their two-pronged attack. On the turf, Dayshawn Welch had 22 carries for 240 yards, four touchdowns and two two-point conversions. Through the air, quarterback Jett Bridges completed 16 of 25 passes with three touchdowns.

Unfortunately, the defense didn’t have many highlights. A few unnecessary penalties on the defensive side hurt the team, especially late in the game. The Rebels need to clean this up if they would like to be successful this week against the Pirates.

Turnovers were also a problem last week. If the team can cut down on giving the ball away, and minimize the “bad” penalties, week three should look more like week one… when the Rebels smoked St. Vincent 40-0.

As far as the Perryville Pirates, they have played twice and earned a 1-1 record. In week one, the Pirates were beaten by Red Bud 19-6. The team rebounded nicely in week two though, defeating their opponent, the always tough Windsor Owls, by the score of 28-20.

Each team would like to keep their win streak alive this Friday as the Rebels host the Pirates in a critical district match-up.