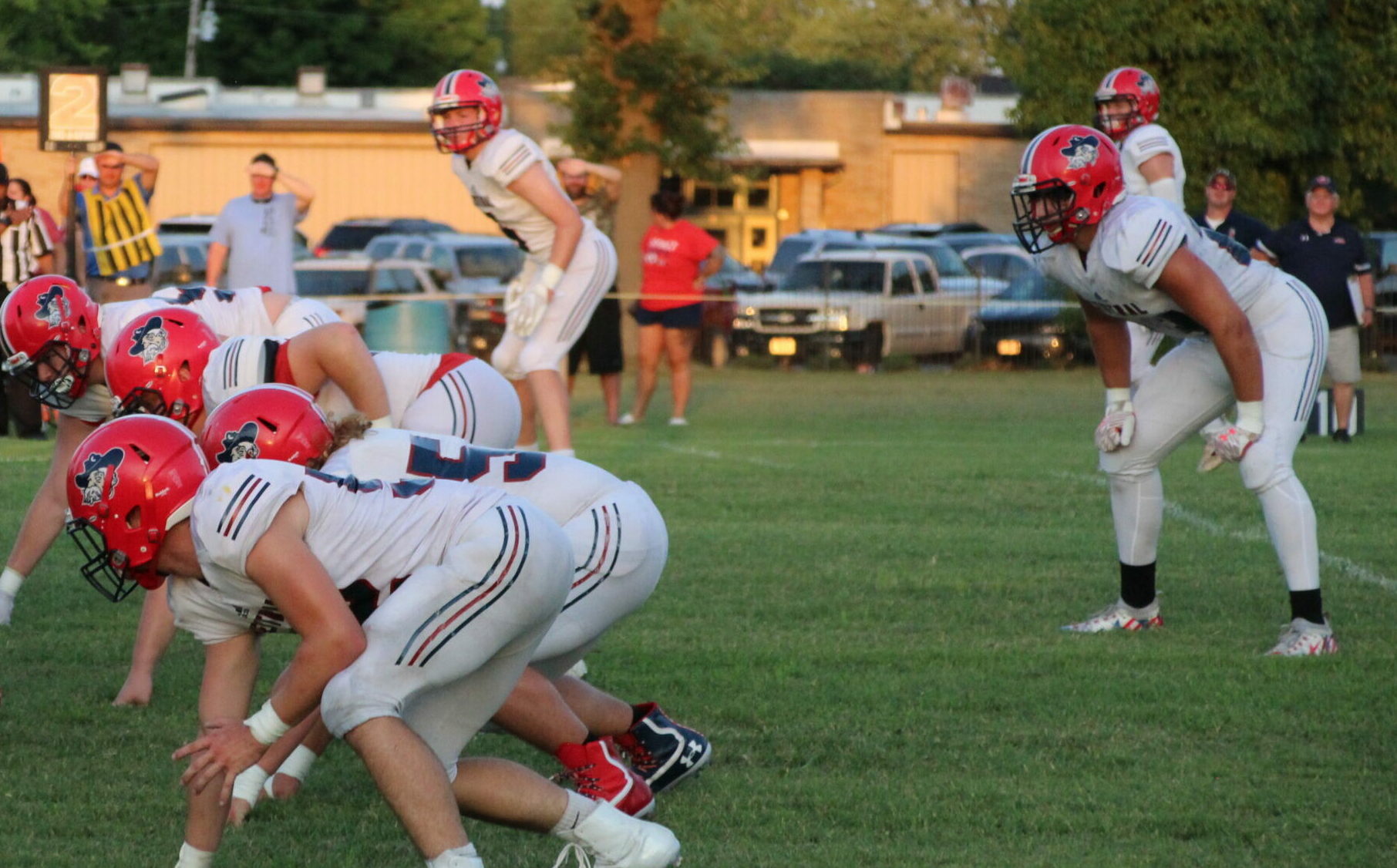 The Park Hills Central Rebels opened their season on Friday, August 27, with an away game in Perryville, MO against the St. Vincent Indians. The Rebels held nothing back en route to their first victory, trouncing St. Vincent by the score of 40-0.

In the first possession of the game for Central, Ruger Sutton caught a 54-yard screen pass from Quarterback Jett Bridges on the first offensive play of the season, to take an early 6-0 lead. Gabe Wagganer made the extra point to make it 7-0. 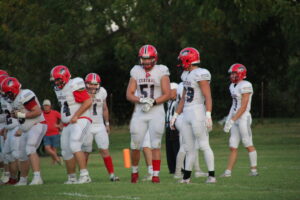 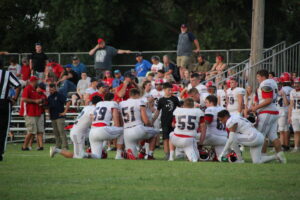 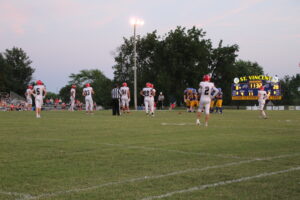 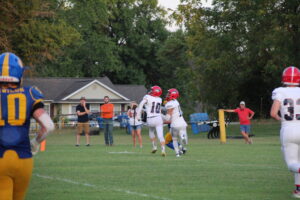 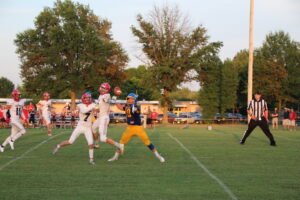 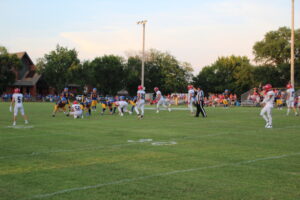 St. Vincent got the ball back and immediately threw an interception to Dylan Holifield who took the ball in for a 48-yard touchdown. Wagganer added the extra point to put the Rebels up 14-0.

A few defensive penalties allowed St. Vincent to move the ball down the field quickly. However, another interception, this time picked off by Jobe Bryant at the 1-yard line, squashed the Indians only offensive threat of the night.

The Rebels took advantage of the turnover and marched the ball 99-yards down the field, ending in a four-yard pass completion from Bridges to Grant Manion. The extra point was missed, making the score 20-0.

Excitedly, Manion noted, “It feels great to be back on the field with the team! I’m excited for what Senior year has in store for us all. The air game on offense really helped, but I gotta give credit to the line for holding their blocks! My expectations are very high for the team, and I think we will go a long way!”

On the next possession, the defense held the Indians down again, including sacks from Richie DeClue and Tanner Muse, which earned Central the ball back. At 8:03 of the second quarter, Bridges connected with Manion again, this time from 27-yards out. Wagganer made the kick, giving the Rebels a 27-0 lead. 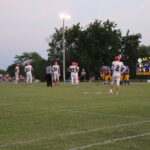 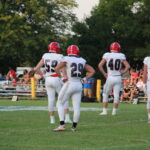 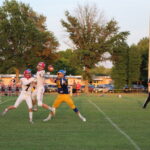 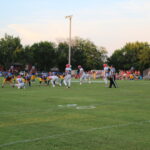 The defense held strong again, which included sacks from Jason Pyatt and Xander Burke. Central then handed Dayshawn Welch the ball a few times to get within striking distance, and ended the possession with a nine-yard touchdown pass from Bridges to Bryant with 2:42 left in the first half. Wagganer tacked on the extra point stretching the lead to 34.

Welch commented, “It felt really good to finally get back on the field with the team in a real game. The way we played together as a team, and gave all our effort every play, was a major factor in the win tonight. I’ve got high expectations for the team this year with a lot of returning Seniors on both sides of the ball. It should be a great season.”

The final touchdown of the game came at 10:10 in the fourth quarter, on an 18-yard Casen Murphy pass to Ty Schweiss. The extra point missed, making the final score 40-0.

Offensively, Bridges completed 14 of 20 passes for 235 yards and four touchdowns. Murphy went three for six for 27 yards and one touchdown.

It was a great win for the Central Rebels who will now gear up for next Friday, September 3rd, in their first home game, against MICDS out of St. Louis, in another non-district matchup.