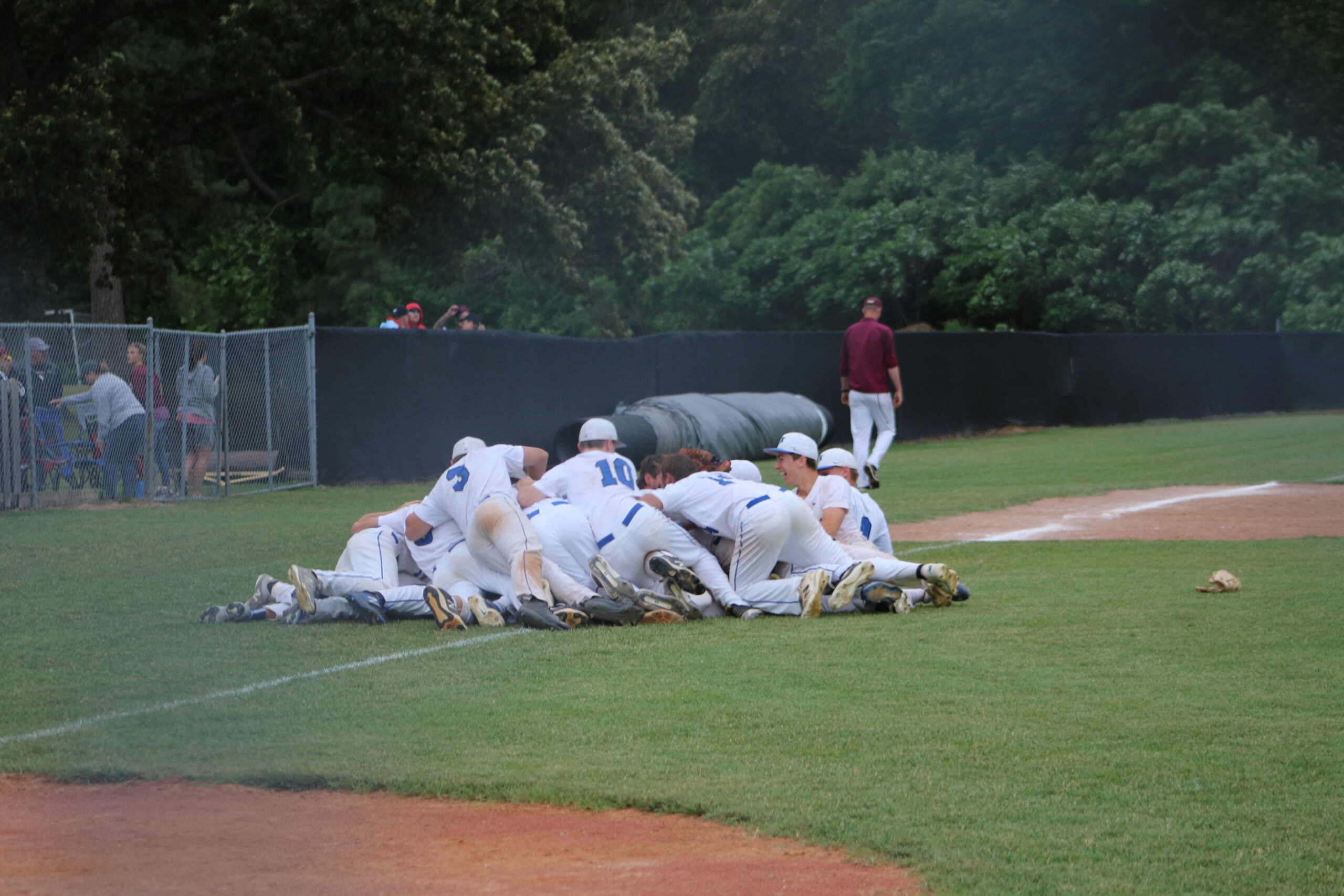 The Jefferson R7 Blue Jays beat the Kelly Hawks 9-4 and advance to the Class Three State Final Four. The Blue Jays face off against St. Pius X on Wednesday, June 3rd with a trip to the State Championship on the line.

Jefferson has been a force to be reckoned with the last couple of months, and they showed why early in this game. Dylan Schnitzler hit a double to right field that brought Nolan Roth in to score and gave his team an early lead. The next at-bat, Colby Ott smashed a two-run home run over the centerfield fence. A Colton Richardson RBI single capped off the damage in the first. They left their half of the inning ahead 4-0.

The Hawks pushed a run across the board in the first as well, but Jefferson limited the damage. The Blue Jays weren’t done scoring either. Daylen Whitener led off the second inning with a home run blast over the left field fence. Whitener did more damage in the top of the third when he hit a two RBI double that put Jefferson ahead 7-1.

Kelly put together their best frame of the day in the bottom of the third. They rallied to score three runs and cut Jefferson’s lead in half. Unfortunately for the Hawks, the Blue Jays weren’t satisfied. They added one run in the fourth and another in the fifth before wrapping things up. Ott struck out the last batter of the game and sent the Blue Jays to the Class Three State Final Four. Jefferson won 9-4 and improved to 16-7.

Whitener, Richardson and Schnitzler all had two hits. Whitener was 2-3 with three RBIs and one run scored. Schnitzler was 2-4, had one RBI and scored two runs. Ott was 1-3, scored one run, drew a walk and picked up two RBIs. Sam Stokes and Nolan Roth each picked up a hit as well.

Whitener started the game on the mound. He threw 95 pitches in four innings, allowed four runs on seven hits and struck out two batters. Ott pitched the last three innings in relief. He allowed only one hit and struck out seven batters.

The Blue Jays keep coming up big in the biggest moments of their season. They are producing at a high level and are clicking on all cylinders. They are a confident bunch heading into the toughest games of their season thus far. They take on St. Pius X on Wednesday, June 3rd with a trip to the Class Three State Championship on the line.

If you haven’t ordered your district championship poster yet, click here! 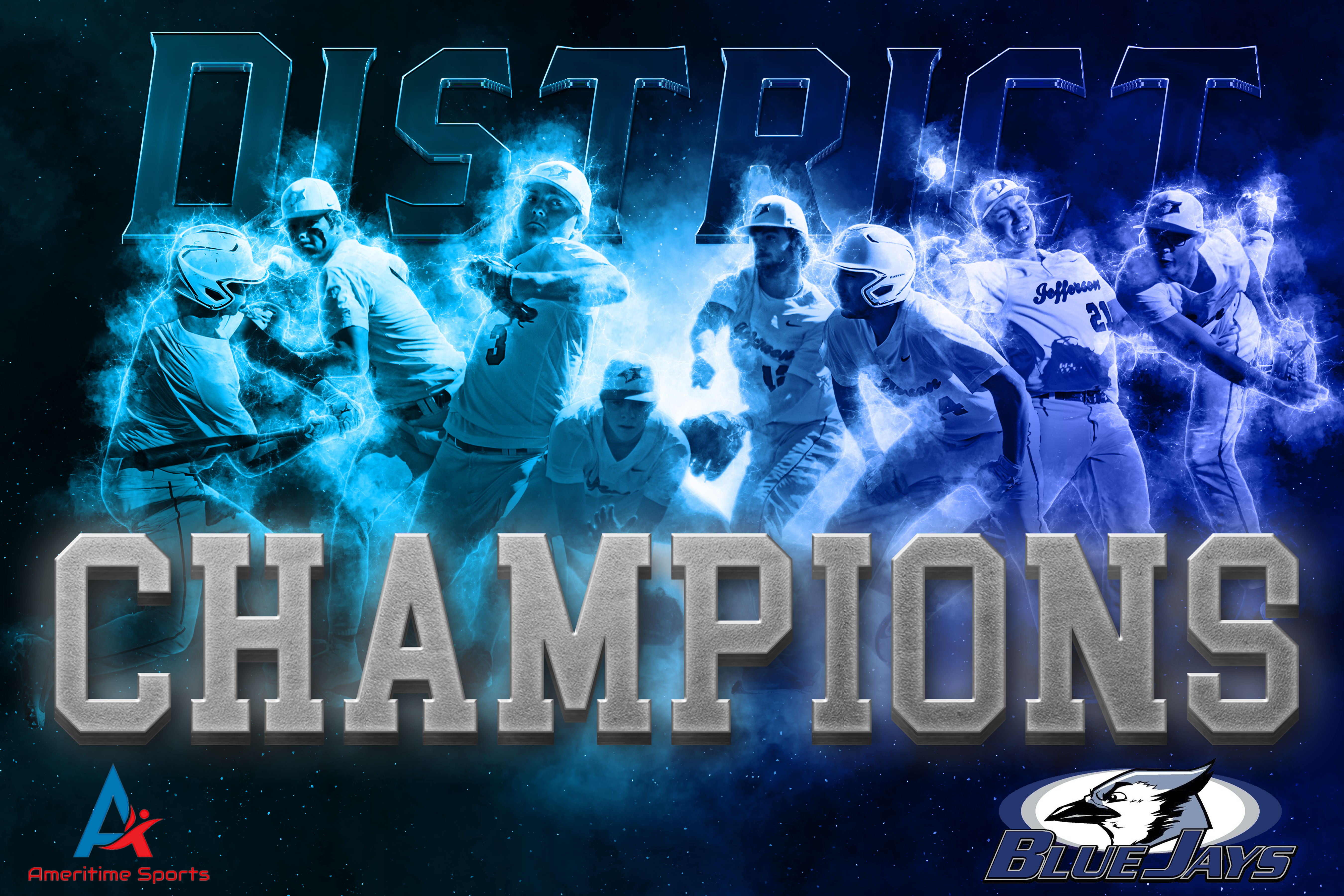