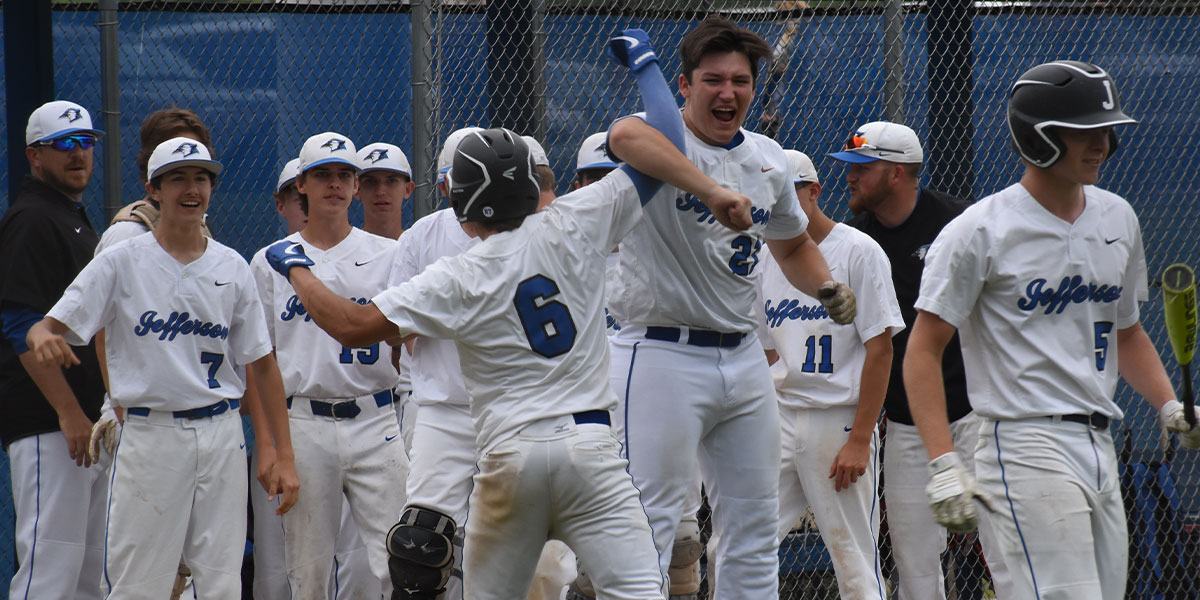 The Jefferson R-7 Blue Jays take down the St. Pius Lancers 7-3 and are crowned Class Three District Four Champions. They now set their sights on the Class Three State Playoffs which begin Tuesday, May 25th.

Jefferson beat Pius 10-0 at the beginning of May, and the Lancers came into this game looking for revenge. They put themselves on the board in the second inning and took an initial 2-0 lead.

Pius showed some fight and evened the score at three with an RBI single in the bottom of the fifth inning, but Jefferson answered right away. Colton Richardson ripped a three-RBI single into the gap in center field that brought Ott, Schnitzler and Sam Stokes in to score. That put Jefferson ahead 6-3.

The Blue Jays added one more run in the top of the seventh on a sacrifice fly. That made it 7-3 for the victory and Jefferson was crowned Class Three District Four Champions. 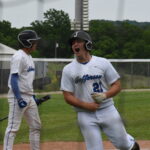 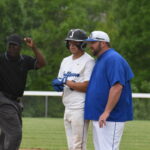 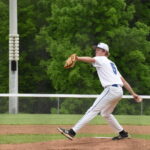 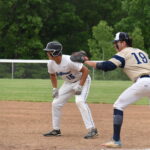 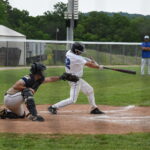 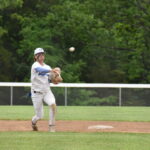 “It took a lot of dedication to each other,” Ott said. “We started off the year pretty rough and it would’ve been easy to pack it in. But we all kept going and started playing for each other instead of ourselves and really turned the season around.”

Daylen Whitener started the game on the mound. He threw four innings, allowed two runs on two hits and struck out one batter. Ott finished off the last three innings. He allowed one run and struck out seven batters.

With the district championship now accomplished and in the rear view mirror, the Blue Jays have more challenges ahead. They now take on the Class Three State Tournament, which begins on Tuesday, May 25th.