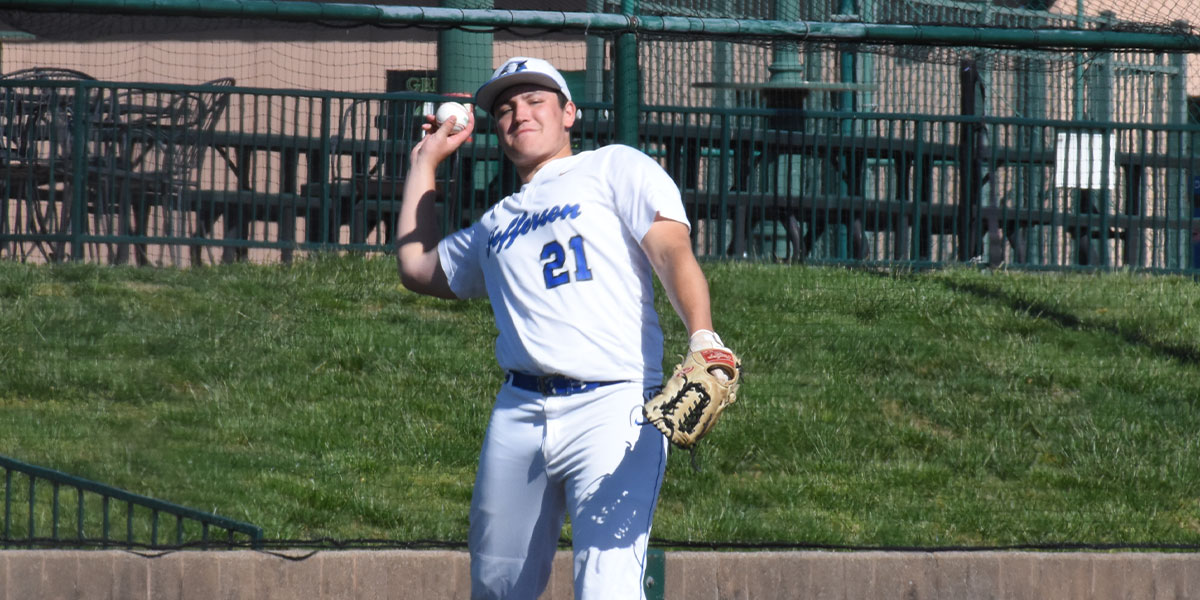 The Jefferson R7 Blue Jays Varsity Baseball team loses to the Hillsboro Hawks 5-2 to end their win streak. Jefferson starts their District Tournament on Monday, May 17th against Grandview.

The Jefferson R7 Blue Jays Varsity Baseball team’s win streak was put to a stop by the Hillsboro Hawks on Wednesday as they fell 5-2. The Blue Jays are 2-5 against the Hawks dating back to 2013.

The offense came early for both sides in this one. Hillsboro started the game with three extra-base hits in the first inning that resulted in two runs.

The Blue Jays evened things in their half of the first. Dawson Jakoubek reached base after he was hit by a pitch and Colby Ott found his way on when he smoked a double into left field. Will Schnitzler hit a single that scored both Jakoubek and Ott, but was thrown out trying to advance to second to end the inning.

Hillsboro wasn’t done scoring. They added another run in the top of the second and two more runs off a two-run shot over the left field wall in the third. That put them ahead 5-2. Jefferson couldn’t string together enough hits to score any more runs. The Hawks sealed up the 5-2 win. 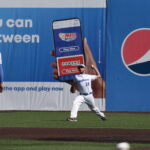 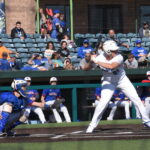 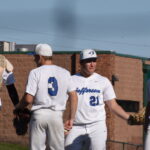 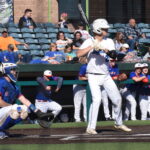 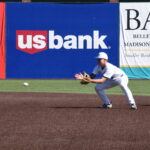 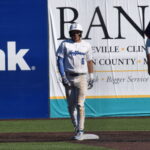 Dylan Schnitzler started the game on the mound for the Blue Jays. He threw 94 pitches in five innings, allowed five runs on nine hits and struck out six batters. Ott and Nolan Roth each made relief appearances.

Despite ending the regular season on a loss, the Blue Jays aren’t discouraged. They rolled through the end of their regular season schedule and are prepared to make a deep postseason run. Their District Tournament begins Monday, May 17th against Grandview.