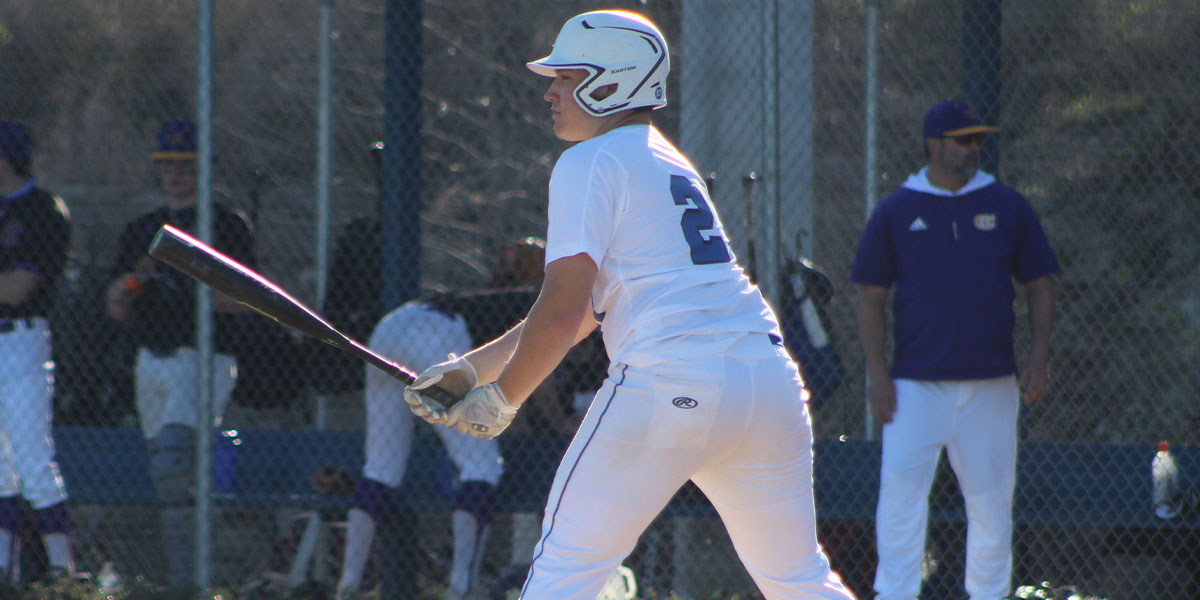 The Jefferson R7 Blue Jays win their seventh game in a row on Saturday against the St. Vincent Indians. The Blue Jays have a game against Hillsboro left on their schedule before they participate in the district tournament.

The Jefferson R7 Blue Jays Varsity Baseball team beat the St. Vincent Indians 3-0 on Saturday for their seventh straight win. The Blue Jays are 3-0 in their last three matchups against the Indians.

The Blue Jays wasted no time putting runs on the board. Dylan Schnitzler ripped an RBI triple into center field that brought Dawson Jakoubek in to score. Schnitzler scored later in the inning on an error and gave his team a two-run lead.

They added to their lead in the top of the third. Colby Ott cracked a single into center field that brought Schnitzler in to score again. That gave the Blue Jays a 3-0 lead. That was all they needed to seal the deal. Jefferson secured the win and moved to 12-7.

“We are feeling great,” Jakoubek said. “We feel like we are getting hot right at the right time.”

Colton Richardson and Schnitzler led the team with two hits each. Ott and Sam Stokes each had one hit as well. Schnitzler had an RBI and scored two runs. They outhit the Indians 6-3.

Schnitzler also started the game on the mound. He pitched four and one-third innings, gave up only three hits and struck out three batters. Ott came in for relief. He threw two and two-thirds innings and struck out five batters.

It may be an understatement to say the Blue Jays are on fire. They picked the perfect time to flip the switch and go on a run as the regular season is coming close to an end. Their next challenge will be against the Hillsboro Hawks on Wednesday, May 12th.