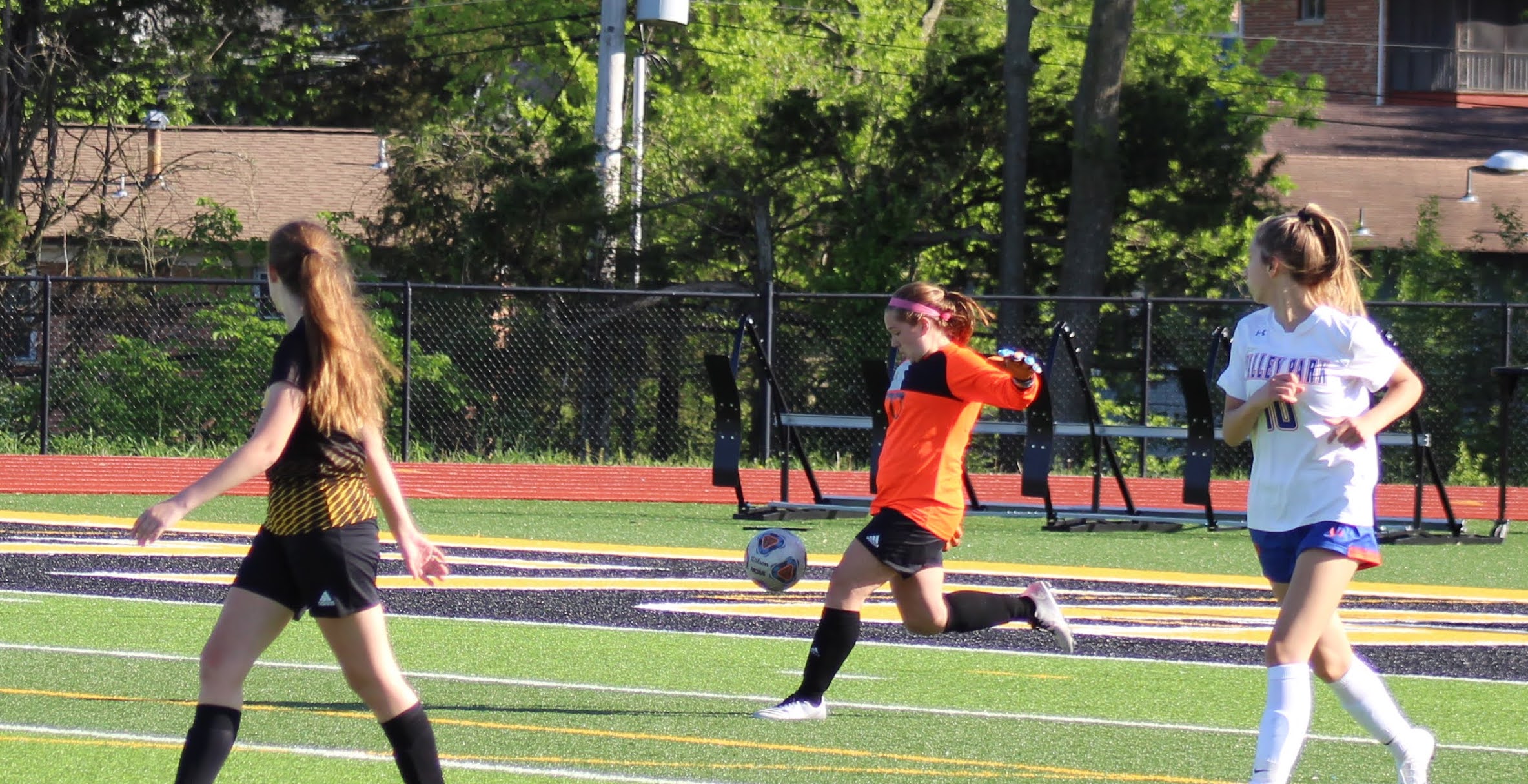 A slow start for the Lady Tigers of Festus puts them behind early, but a strong second half is something on which to build, despite the 3-1 loss to Valley Park.

On Wednesday, May 5th, the Festus Tigers Girls Varsity Soccer team took the home pitch against Valley Park. The Tigers played courageously, and with passion, but could’t find the back of the net enough to earn the victory. Festus fell 3-1 to their opposition.

The Tigers didn’t have the start they’d envisioned. Valley Park scored their first goal 12 minutes into the game. They followed that goal up with another at minute 25. 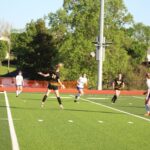 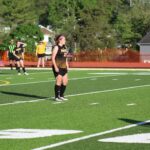 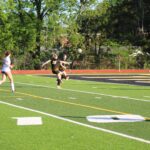 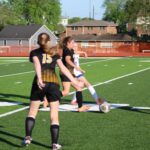 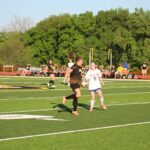 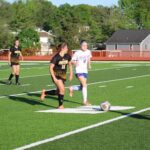 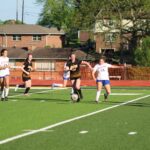 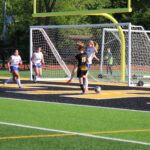 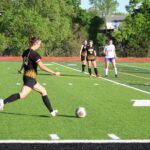 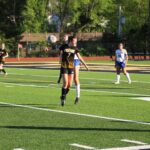 Fetus would counter with a goal of their own with only three minutes left in the first half, to bring the score to 2-1 at half time. It was a Jersey Moonier blast coming from a Lillie Williams pass at minute 37 to get the Tigers on the board. However, that’s the only goal they would produce. Williams commented on the goal scoring play, and said, “We had a great defensive effort to win the ball back and I went on a break. I took on a girl and beat her just as Jersey was making the perfect run! I found her and she finished the ball perfectly. The loss was tough, but we made a lot of offensive breakthroughs!”

The Tigers battled all second half to earn the equalizer and keep their foes from adding to the lead. Head Coach Caleb Zustiak commented on his team’s effort and said, “We came out strong in the second half, dominating possession, shots and control of the game, but many scoring opportunities came up short.”

Valley Park added a nail in the coffin with only two minutes left in regulation to earn the 3-1 win.  Zustiak commented, “A penalty non-call by the officials and a very lucky score by Valley Park at the end resulted in our loss.”

Mady Geiler and Zoe Erxleben split time in the net, with nine and six saves, respectively.

Zustiak complimented his defenders, and said, “Madeline McHawes and Summer Sansoucie came on strong in the second half, shutting down the Valley Park attack and continually feeding the offense good scoring opportunities.”

Mentioning his offense, Zustiak added, “Our attacking trio of Emily Holt, Williams and Moonier have improved, and had several multi-pass scoring opportunities. Moonier had an amazing goal from 25-yards out with perfect placement of her shot.”

Holt was frustrated, and said, “It was a rough game. We had some easy shots that we missed and it should have been a more competitive game. We have been having problems with coming out flat in the first half and then finally figuring it out in the second half. We should have had a closer game for sure.”

Zustiak concluded, “It was disappointing to lose when the second half was dominated by Tiger play, but these are important lessons for a developing program to learn and improve from.”

The Tigers have three more games to make a move before the District Tournament. Their next match is Friday, May 7th, against St. Pius.