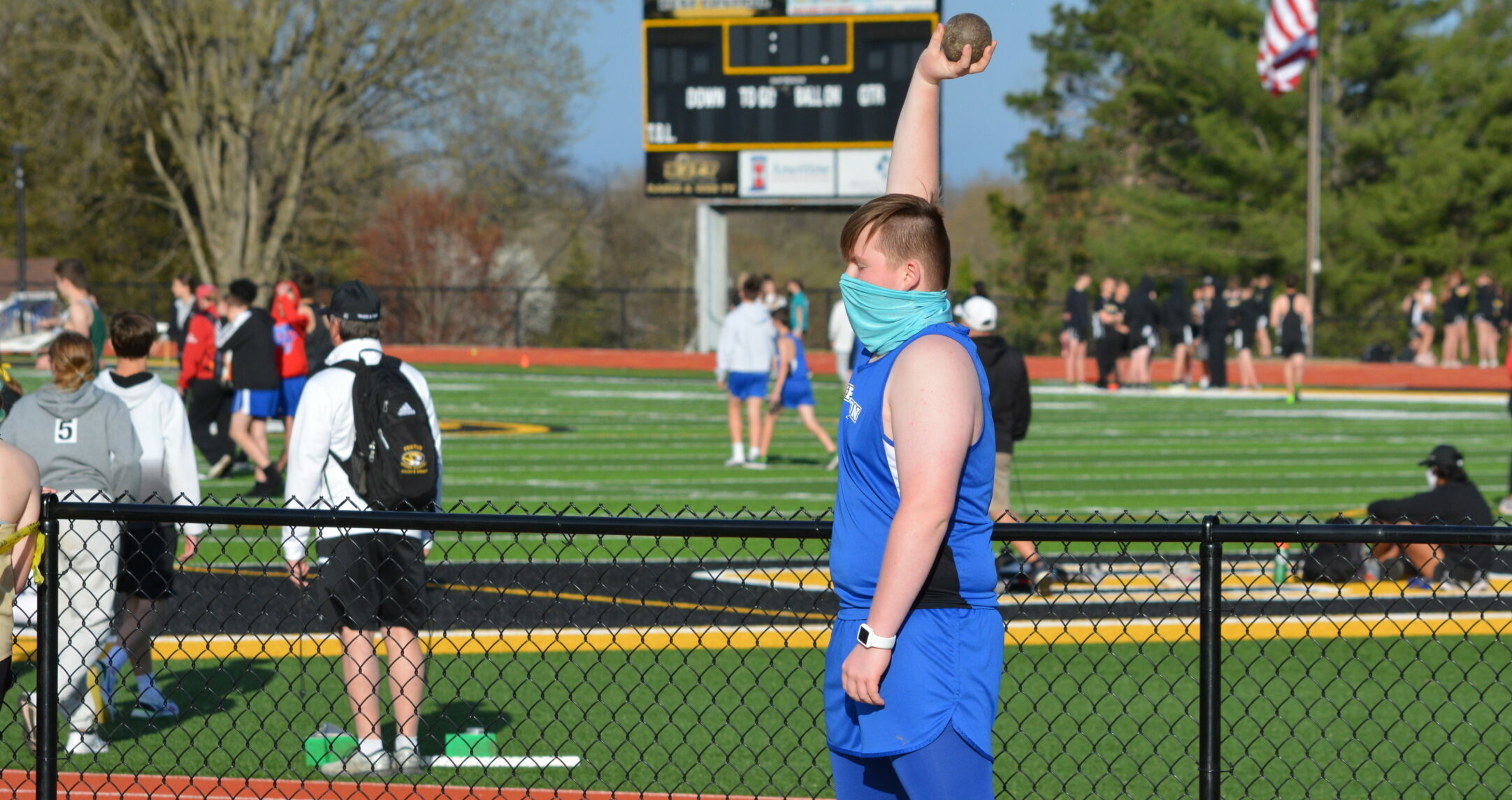 The Jefferson R7 Blue Jays have a strong showing at the Grandview Invitational Meet with multiple top three finishes across many events. The Blue Jays are back in action in the Potosi Trojans Relays Meet on Tuesday, April 20th.

The Jefferson R7 Blue Jays’ Varsity Track and Field team had a solid showing at the Grandview Invitational Meet on Thursday.

Both the boys and girls finished second place in team points overall at the meet. This was an important meet to have a good showing.

“This was a meet that we had circled on the calendar,” Head Coach Justin Horn said. “To provide us with good smaller school competition for our kids to see.”

The girls had many notable performances. Catryn Cattoor finished first in both Discus and Shot Put. Reagan Kennedy finished second in Triple Jump and third in 300 Meter Hurdles. Allison Campbell did what we’ve become accustomed to and finished first in another Javelin event. Laney Smith tore apart the High Jump and Triple Jump, finishing first in both. She also placed second in Long Jump.

Horn was also very placed with the relay teams for both the boys and girls.

“There were also many other good performances from our relay teams,” he said. “And other individual events with continual improvement.”

The Blue Jays scattered names all across the leaderboards throughout this meet, some even at the top of the lists. They will look to carry some of the momentum from this meet into the Potosi Trojan Relays on Tuesday, April 20th.