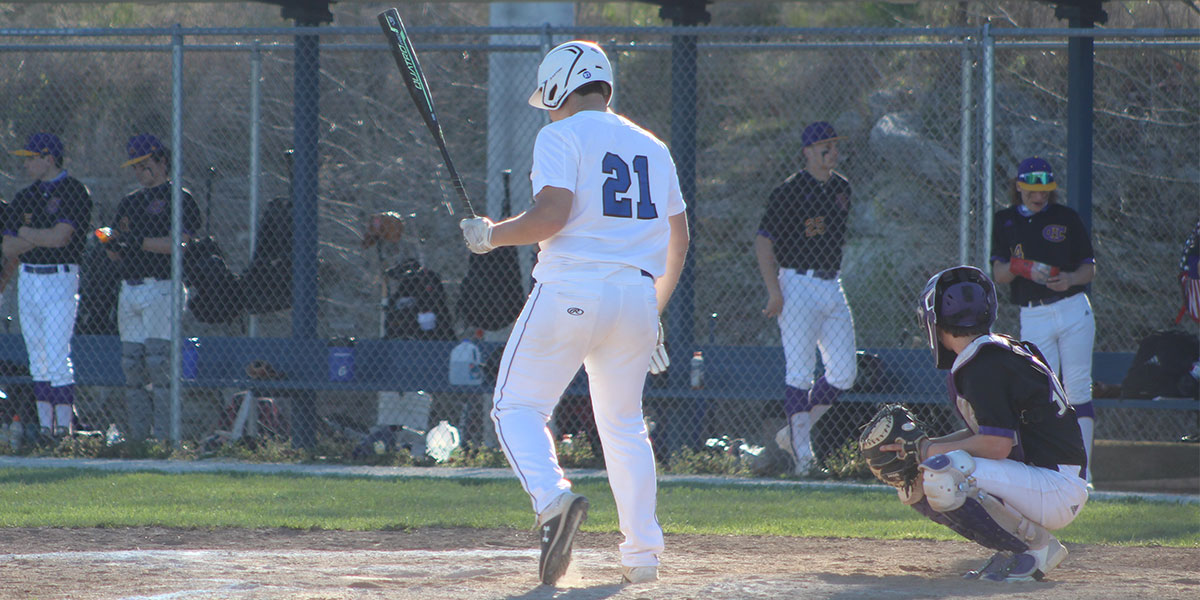 The Jefferson R7 Blue Jays cruise past the Herculaneum Blackcats 7-1 for their third win in a row. Their next challenge is Valley Park on Thursday, April 22nd.

The Jefferson R7 Blue Jays Varsity Baseball Team triumphed over the Herculaneum Blackcats 7-1 on Wednesday. The Blue Jays are 7-1 against the Blackcats dating back to 2014.

The Blue Jays had a great day at the plate, as well as on the mound, but it was Herculaneum that struck first. They scored a run off of an RBI single in the top of the third.

Jefferson started scoring in their half of the third. Jack Hueter singled to lead off the inning and Daylen Whitener doubled and brought him in to score. They took the lead when Dylan Schnitzler drew a walk that brought Kole Williams in to score. They extended their lead to 4-1 in the bottom of the fifth when Will Schnitzler hit an RBI double.

The Blue Jays continued to pile it on in the bottom of the sixth. Colby Ott hit a sacrifice fly that brought Williams in to score again. Will Schnitzler hit a two-RBI double that capped off the win. Jefferson won 7-1 and bumped their record to 8-6.

“Our hitting has really come alive and we’ve had a full turn around from the first few games,” Will Schnitzler said. “We are a completely different baseball team. It’s only up from here.”

Will Schnitzler was beaming after the win, and commented on the Blue Jays’ recent success, saying, “Our hitting has really come alive and made a full turn around from the first few games. We are a completely different baseball team. It’s only up from here.”

Whitener started the game on the bump for Jefferson. He threw 69 pitches in six innings, allowed one run off of six hits and struck out four batters. Ott came in for one inning of relief. He struck out three batters and didn’t allow a hit. Whitener picked up the win.

When asked how it feels when he has it going on the mound and his team backs him up with a big offensive day, Whitener bluntly responded with, “Feels like we can’t be beat.” That’s the kind of mentality these Blue Jays are embracing right now, and the sky is the limit.

The Blue Jays have now won three games in a row and are clicking on all cylinders. Jefferson looks to make it four in a row on Thursday, April 22nd against Valley Park.