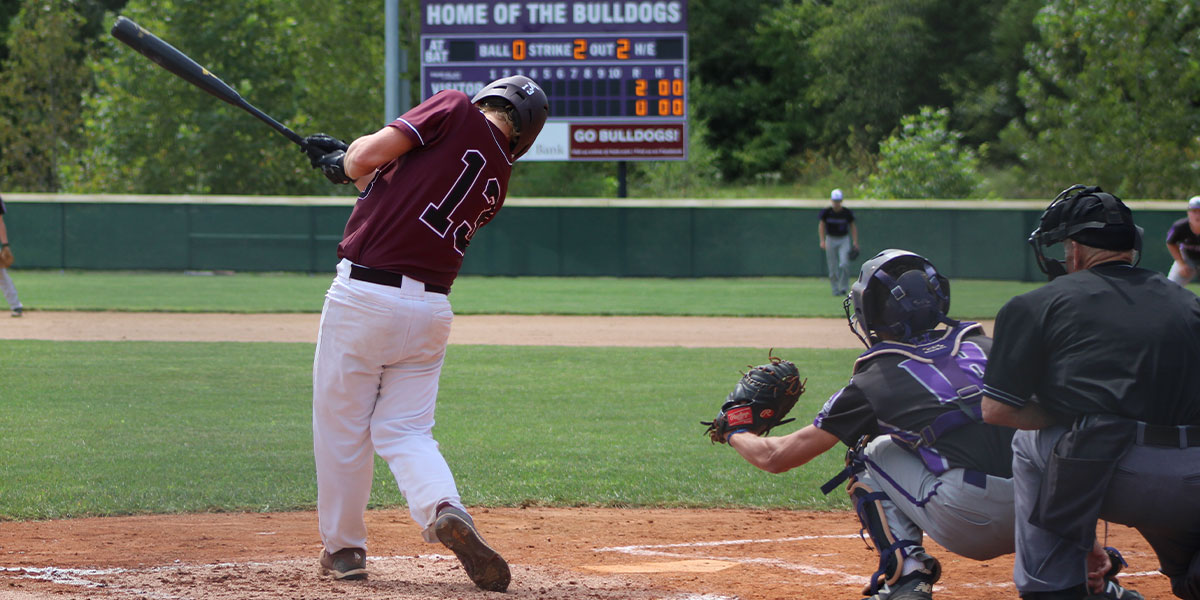 The South Iron Panthers rally in the fifth and sixth innings to take the lead and beat the Ellington Whippets 8-6. The Panthers next challenge is the Greenville Bears on Monday, April 19th.

The South Iron Panthers Varsity Baseball team came back to beat the Ellington Whippets 8-6 with rallies in the fifth and sixth innings. The Panthers had previously lost their last five matchups with the Whippets dating back to 2016.

The Panthers came out victorious in the end, but it was no walk in the park. Ellington came out of the gate firing. They scored one run in the first inning before putting together a three-run rally in the third that gave them a 4-0 lead over the Panthers.

The top of the fifth came around and South Iron started to do some damage. Brandon Young and Brodie Miller each drew walks to start the inning. A few batters later, Drenin Dinkins hit a single that brought two runs to the plate. Cody Hughes followed that up with an RBI double. The Panthers scored another run on an error to tie the game at four.

Ellington yanked the momentum back their way and took a 5-4 lead in their half of the fifth, but the Panthers took no time to strike back. Brock Wakefield hit an RBI triple in the top of the sixth that tied the game at five. South Iron then capitalized on a few Whippet mistakes before leaving the sixth ahead 8-5.

“We finally started hitting,” Dinkins said. “Then we gained momentum and we never let back up.”

The Whippets hit a home run to cut the Panther lead to two runs but that was all they could muster up. South Iron sealed up the 8-6 win and bumped their record to 10-3.

“As a team we came together and put back to back hits up to out score the other team,” Harley Lewis said. “We had to group together to restart the fire in us but we did and we came out victorious.”

Hunter Kelley and Joel Poston led the Panthers with two hits each. Dinkins and Hughes each had one RBI and scored two runs. Poston and Wakefield each had an RBI as well.

Dinkins started the game on the mound for the Panthers. He threw 97 pitches in six innings, allowed three runs on three hits and struck out seven batters. Lewis pitched an inning in relief. He allowed just one hit and threw 14 pitches.

The Panthers have won three of their last four contests and are executing well in most areas of their game. South Iron will look to make it three wins in a row on Monday, April 19th against the Greenville Bears.