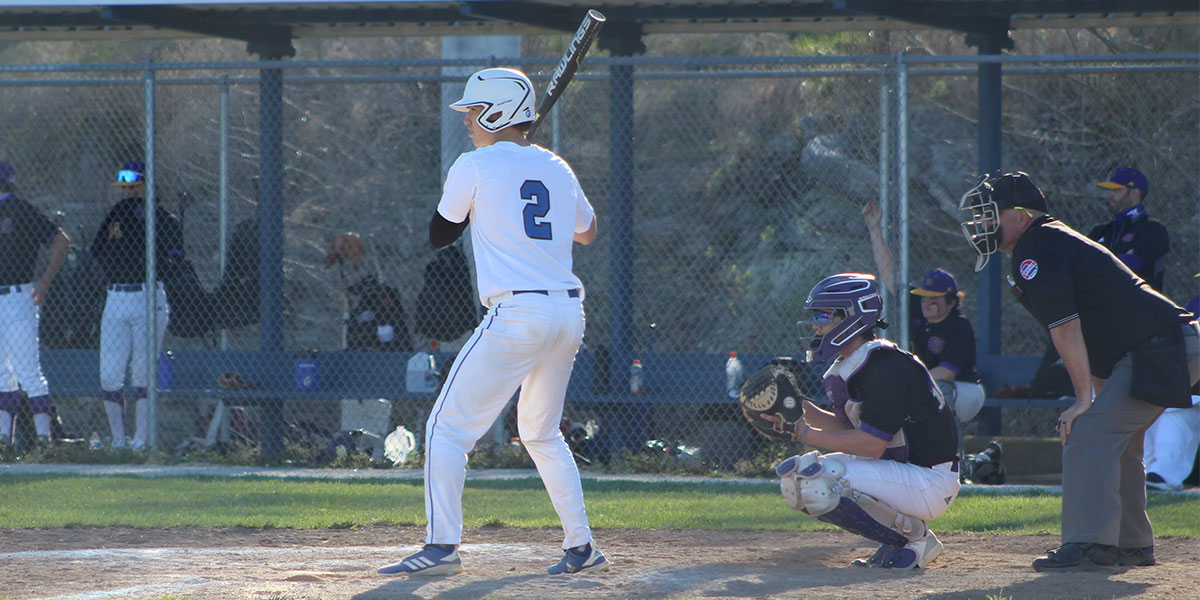 The Jefferson R7 Blue Jays record only one hit in their 5-1 loss to the Saxony Lutheran Crusaders. Next the Blue Jays have Grandview on Tuesday, April 13th.

The Jefferson R7 Blue Jays Varsity Baseball team dropped their fifth game of the season on Friday 5-1 against the Saxony Lutheran Crusaders. Jefferson is 5-2 against the Crusaders since 2012.

The Blue Jays had a tough time pushing runs across the plate in this one. Saxony Lutheran got their bats going immediately in the first inning. A double and a few Jefferson mistakes loaded the bases for the Crusaders before they singled in two runs to give themselves the lead.

They added two more runs on top of their lead in the bottom of the third off of an RBI single and a sacrifice fly. Saxony led 4-0. The Blue Jays scored their only run of the game in their half of the fourth. Ethan Boyer swiped home when the Crusaders threw a wild pitch. The Crusaders added one more run in the bottom of the fourth before it was all said and done. Jefferson dropped the game 5-1 and sunk their record to 4-5.

“Their pitcher threw the ball well and we just didn’t get the job done at the plate,” Head Coach Robert Kuehnle said. “I thought we pitched it well. We played good defense, just in the end we didn’t have enough to get the job done.”

Dylan Schnitzler picked up the only hit of the game for the Blue Jays. He was 1-1. Dawson Jakoubek drew a walk and Boyer scored their only run.

Schnitzler started the game on the mound. He threw 73 pitches in three and two-thirds innings, allowed five runs on five hits and struck out three batters. Nolan Roth was the first out of the bullpen in relief. He didn’t allow a hit but did walk one batter.

Saxony Lutheran came into the game undefeated and left the same way. They were a more than worthy opponent and kept Jefferson’s bats quiet throughout the game. The Blue Jays will look to bounce back and get their offense back on track Tuesday, April 13th against Grandview.