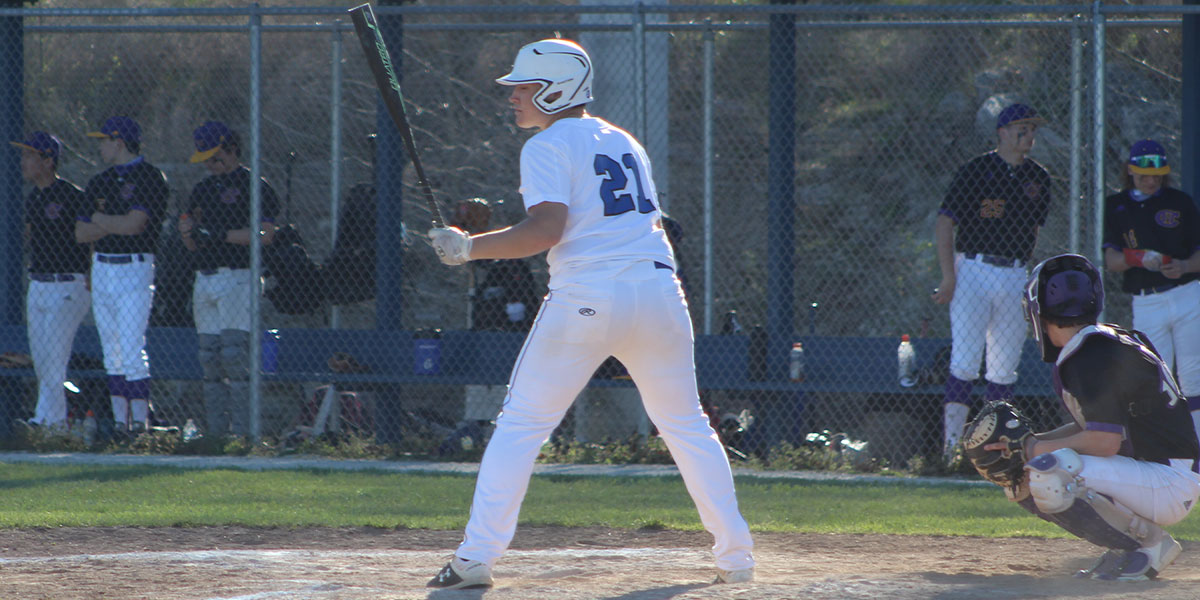 The Jefferson R7 Blue Jays blow out the Kingston Cougars 10-0 on Wednesday. Jefferson improves to 4-4 and face off against Saxony Lutheran on Friday, April 9th.

The Jefferson R7 Blue Jays Varsity Baseball team blew out the Kingston Cougars 10-0 on Wednesday. Jefferson has won its last four matchups against Kingston dating back to 2013.

Jefferson has struggled at times this season, but the tides have begun to turn. They came into this game off of a big win over local rival Festus and wanted to carry that momentum forward. They did just that.

It didn’t take long for the Blue Jays to find a rhythm offensively. Colby Ott cracked an RBI double to left field that brought Dylan Schnitzler around to score. Ott scored later in the inning on a wild pitch from Kingston. Jefferson led 2-0 after one.

The Blue Jays kept their bats hot. Colton Richardson reached base when he hit a one-out single in the bottom of the second. He later came around to score on a Kingston error. Daylen Whitener and Jack Hueter both scored on a passed ball later in the inning to give the Jays a 5-0 lead.

Jefferson continued to put the pressure on. Ott reached base again in the third and later scored on a Dawson Jakoubek double. Jakoubek came around to score on yet another passed ball from the Cougars. They continued to capitalize on Kingston’s mistakes and scored two more runs in the fourth inning off of Cougar errors. They added their tenth and final run on a ground out in the bottom of the sixth inning. The Blue Jays kept Kingston quiet the whole game and secured the 10-0 victory.

Ott was 2-2 at the plate with two runs scored and an RBI. Dylan Schnitzler was 1-2, drew a walk and scored two runs. Richardson and Whitener each had one hit and scored a run as well. Hueter had one RBI and one run scored.

Richardson started the game on the mound and went the distance. He tossed 76 pitches through six innings, allowed three hits and struck out six.

“Richardson did a heck of a job on the bump and our bats did their job as well,” Head Coach Robert Kuehnle said. “It was a good all-around team win and fun to be a part of.”

The Blue Jays are now 4-4 and starting to get more comfortable. They are executing better with each game that passes. Jefferson look to push their record over .500 Friday, April 9th against Saxony Lutheran.