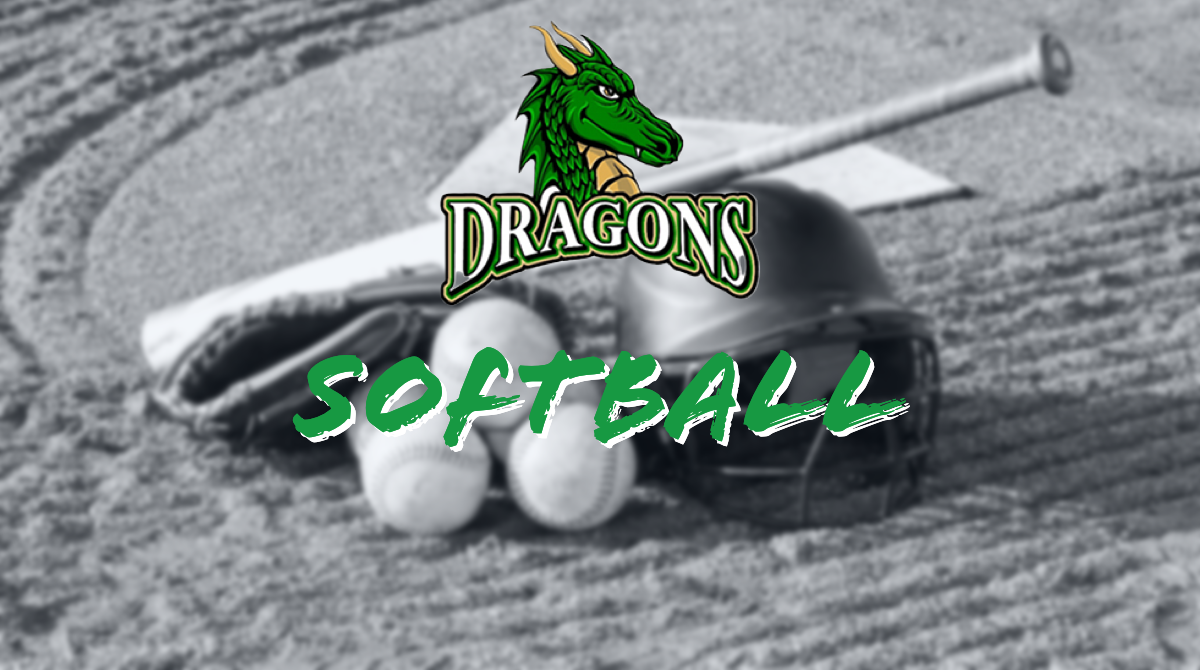 The Ste. Genevieve Dragons open up the season with losses to Potosi and West County. The Dragons look to pick up their first win March 27th against Valley Park.

It has been a tough start to the season for the Dragons. It started with their 10-1 loss to Potosi on Monday. Potosi established themselves early when they scored four runs in both the first and second innings. Ste. Gen. got on the board in the third when Zoe Cook stole home with two outs in the inning.

That was the only run the Dragons could muster though. Potosi then scored another run in the fifth and one in the sixth to cap off the 10-1 victory.

Ste. Gen only managed two hits throughout the game. Brittney Kreitler was 1-3 with a double and Bailey Deck was 1-3 with a single. Cook walked to get on base and scored the Dragons’ only run.

The offense had a better showing in Ste. Gen’s second game against West County.

The scoring started in the first inning, but this time it was the Dragons who struck first. Morgan Schwent singled to centerfield and brought Isabel Basler home for the initial run. The very next batter, Kreitler, doubled to left field and Schwent came around to score. The rally didn’t stop there. Bailey Deck stepped up to the plate and crushed a two-run homer to put the Dragons ahead 4-0.

They added to their lead in the fourth when Basler came around to score on an error. Ste. Gen. was up 5-0, but West County immediately started to mount their comeback. They rallied and scored four runs in the top of the fifth to cut the Dragons’ lead to just one run. They then tied the game in the top of the sixth when Wehner walked in a run.

The top of the seventh saw West County grab hold of the game. They scored four runs on three consecutive at-bats to give them a 9-5 lead.

Ste. Gen. did what they could with their backs against the wall in the bottom of the seventh. Cook hit an RBI-single that scored Wehner. Schwent singled two batters later and brought Briana Watts around to score. Unfortunately, that was all the Dragons could muster up. They lost 9-7 and moved to 0-2 on the season.

Basler led the team with three hits. She also drew two walks and scored two runs. Schwent went 2-5 at the plate with two RBIs and scored a run. Five other Dragons picked up a hit as well.

This was obviously not the start the Dragons were hoping for. Despite the losses, there is a lot the Dragons can take from these first two games and build off of to right the ship. Ste. Gen. will attempt to pick up their first win of the season Saturday, March 27th against Valley Park.