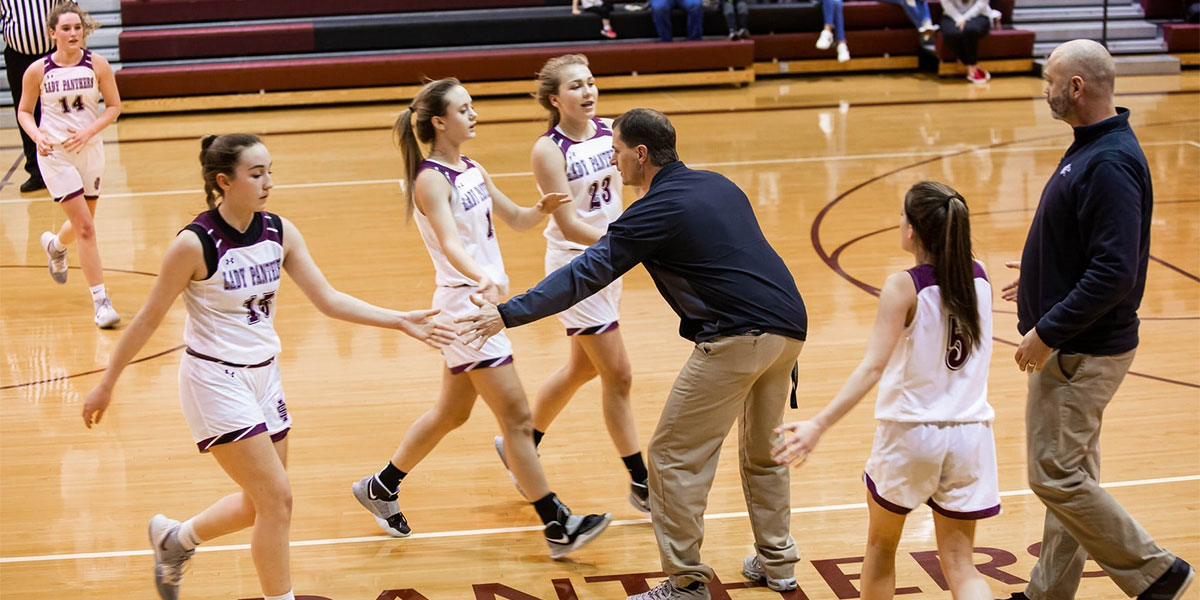 The South Iron Panthers Girls Varsity Basketball team power past the St. Paul Lutheran Giants 66-29 into the district championship. The Panthers play the Eminence Redwings with a district title on the line Friday, Feb. 26th.

The South Iron Panthers Girls’ Varsity squad won their district semi-final matchup in convincing fashion 66-29 over the St. Paul Lutheran Giants on Wednesday. South Iron is 5-0 against the Giants dating back to 2016.

The Lady Panthers have officially entered one and done territory. Their next loss ends their season for good. South Iron made it apparent they weren’t going home any time soon, as they came out of the gate firing. They applied heavy defensive pressure to the Giants and forced multiple turnovers. On top of that, they were moving the ball through their offense and scoring at will. The Panthers led 22-5 after one quarter.

It was much of the same in the second quarter. South Iron’s defense made it hard on St. Paul to get into a rhythm offensively. The Panthers’ shots continued to fall, especially from beyond the arc. They won the second 22-4 and led 44-9 at the half. 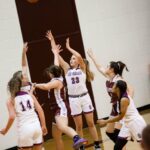 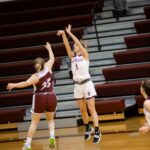 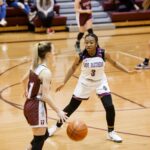 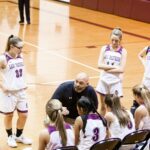 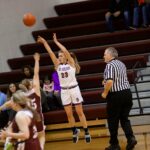 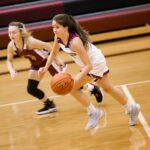 The theme didn’t change after halftime. The Panthers continued to take care of business. They had yet another strong defensive quarter and held the Giants to only five points. They scored 17 and extended their lead by the start of the fourth quarter. Then the Panther bench got into the game for mop-up duty in the final quarter, as South Iron locked up the 66-29 win and moved on to the District Championship.

“The girls came out and appeared ready for district tournament play,” Head Coach Lawrence Graves said. “This time of year, it’s win or go home, and I certainly believe our girls understand that. We couldn’t have been more proud of our girls and the way they played. Our defense was smothering and offensively we moved the ball extremely well.”

Madison Ayers led the team in scoring with 14 points. She also had seven assists, five rebounds and four steals. Anna Parker and Drew Gayle were just behind with 12 points each. Gayle also pulled down eight rebounds. Enzley Dinkins scored 11 and Allecia Cornell scored ten, while Dinkins had a double-double and led the team with ten rebounds.

The Panthers now sit at 18-4 as they prepare for their District Championship matchup against the Eminence Redwings. South Iron has had success against Eminence in the past. They are 5-0 against the Redwings since 2017. The championship game takes place on Friday, Feb. 26th.